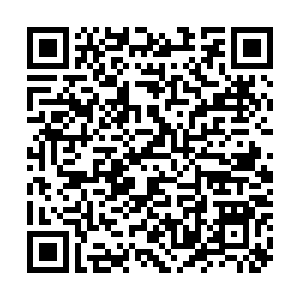 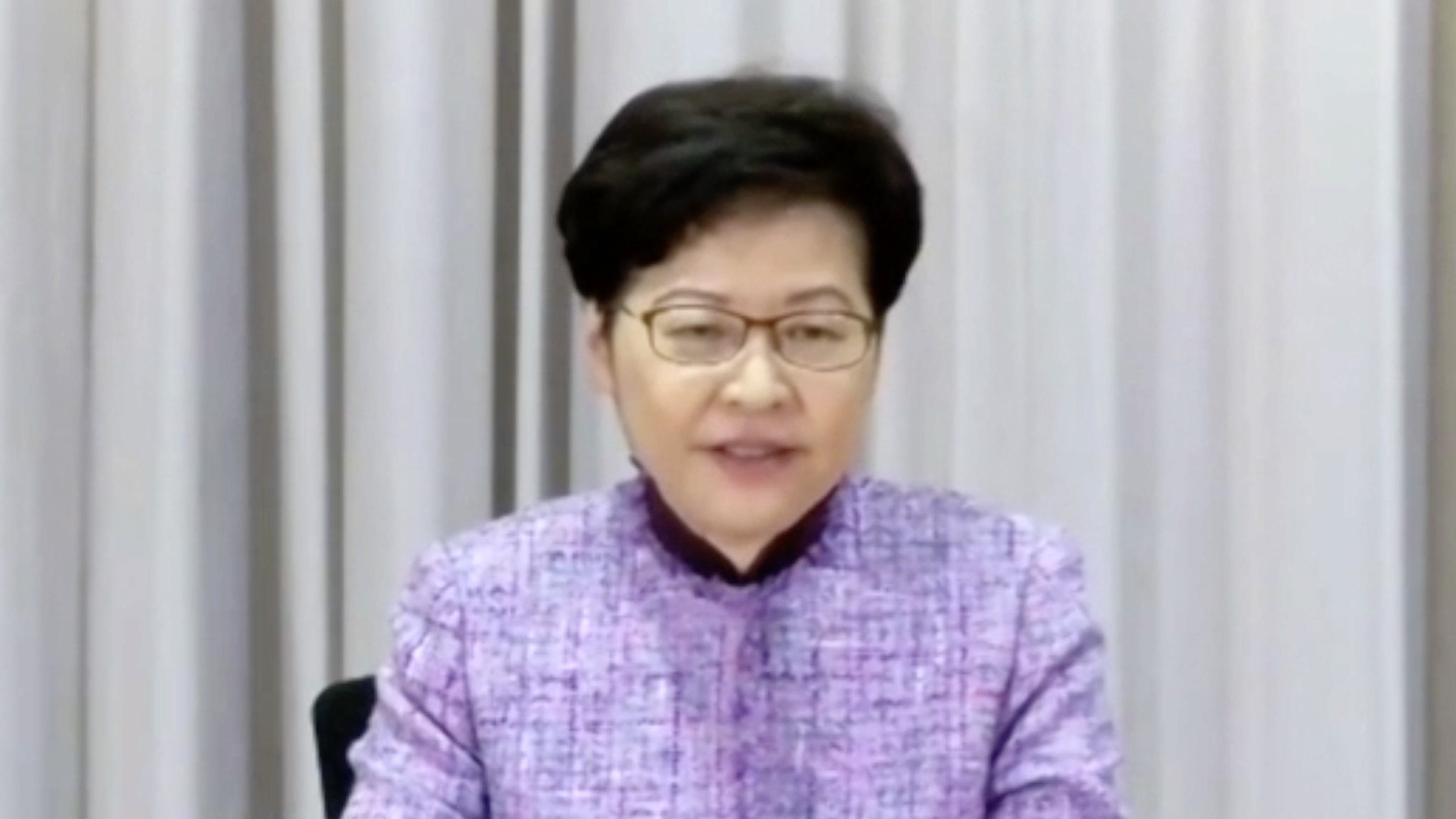 Carrie Lam, chief executive of China's Hong Kong Special Administrative Region (HKSAR), underscored the importance of the city's integration into national development in an exclusive interview with CGTN on Friday.

"At this point of time, it is important to remind people that Hong Kong's economic development will have to be very closely integrated with the national development," Lam told CGTN.

During the interview, she commented on some key points she had made in her 2021 policy address earlier this week, including the fact that the principle of "One Country, Two Systems" is back on the right track along with new efforts to promote the integration between the HKSAR and the mainland.

Lam said the HKSAR has been benefiting from national development for decades, particularly since the launch of the reform and opening-up policy in 1978.

The country's 14th Five-Year Plan (2021-2025) offers the HKSAR more development opportunities as the central authorities have vowed to support the city in enhancing its status as an international financial, transportation and trade center, an international aviation center and an international innovation and technology center, she said. All these "centers" have a "mainland dimension," she added.

"Why should we forgo the opportunity of doing even better by integrating into the national development?" Lam said.

With the "One Country, Two Systems" back on the right track, the HKSAR will continue to contribute to national development, said the chief executive, describing the principle as an "institutional strength" of the country.

"I feel and I hope that this very successful 'One Country, Two Systems' will continue to flourish," she said.