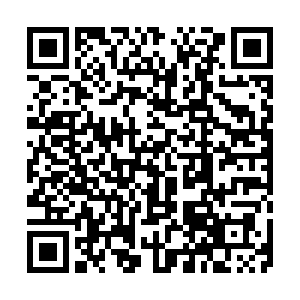 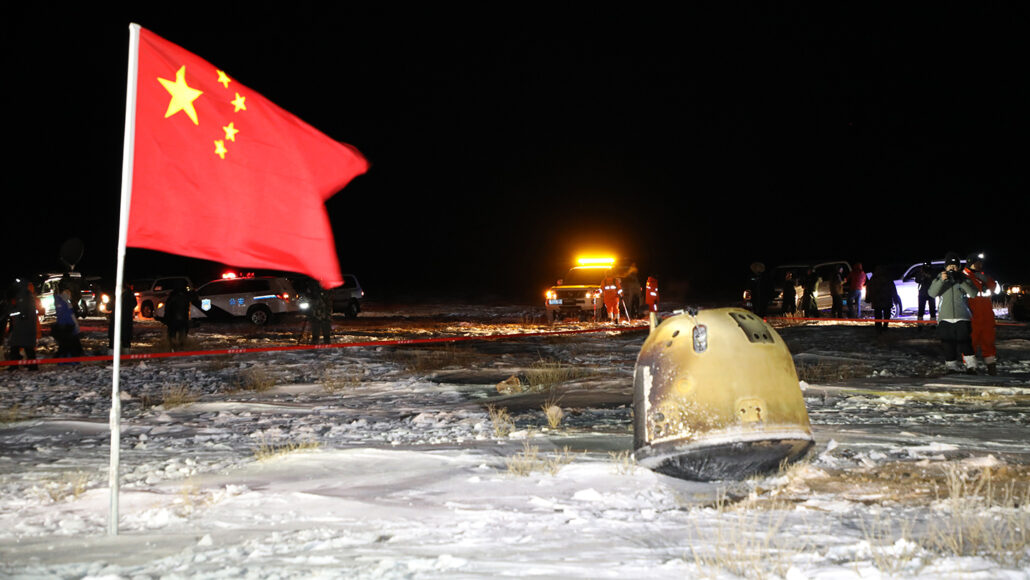 Two pieces of the lunar volcanic rocks brought back by China's Chang'e-5 mission have been dated as about 1.97 billion years old, making them the youngest volcanic rocks identified on the moon so far, according to an international research published in the journal Science on Friday.

The samples were collected during the Chang'e-5 lunar mission in December 2020, and were the first fresh rocks and debris from the moon to be brought to Earth in more than 40 years.

They were retrieved from the Oceanus Procellarum (Latin for "Ocean of Storms") on the moon's near side – the vast, dark lava plains visible from Earth with the naked eye. 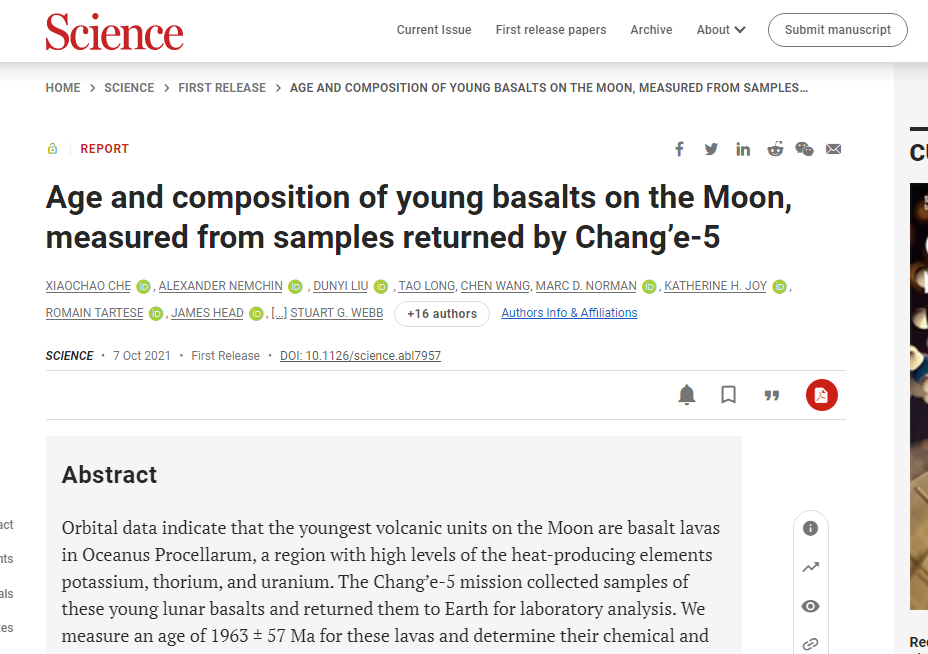 Screenshot of the study from the website of Science

Screenshot of the study from the website of Science

The age determination is among the first scientific results reported from the successful Chang'e-5 mission.

Nemchin said after analyzing the chemistry of the rocks that they found the samples were a billion years younger than those rocks previously collected from the moon by the U.S. and former Soviet Union over 40 years ago.

It showed the moon was still active during this time, which fills an important gap in scientists' understanding of the moon's volcanic activity.

"These results confirm what experts had long predicted based on remotely obtained images of the moon and raise further questions as to why these young basalts exist," said co-author Professor Gretchen Benedix, who's also from Curtin's Space Science and Technology Center.

The task will now turn to finding a mechanism that will explain how this relatively recent heating of the Moon may have supported the formation of basaltic magmas with temperatures exceeding 1,000 degrees Celsius, and ultimately help researchers improve age dating of the entire Solar System.