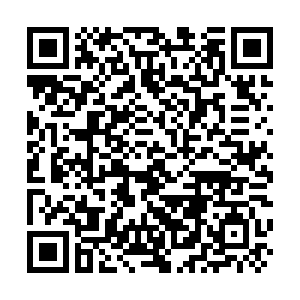 A commemorative meeting is being held in Beijing to mark the 110th anniversary of the Revolution of 1911.

Xi Jinping and other leaders of the Communist Party of China and of the state gathered at the Great Hall of the People for the event.

The 1911 Revolution, or Xinhai Revolution, overthrew the Qing Dynasty (1644-1911), ending the absolute monarchy that had governed China for thousands of years.