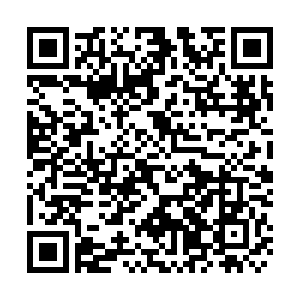 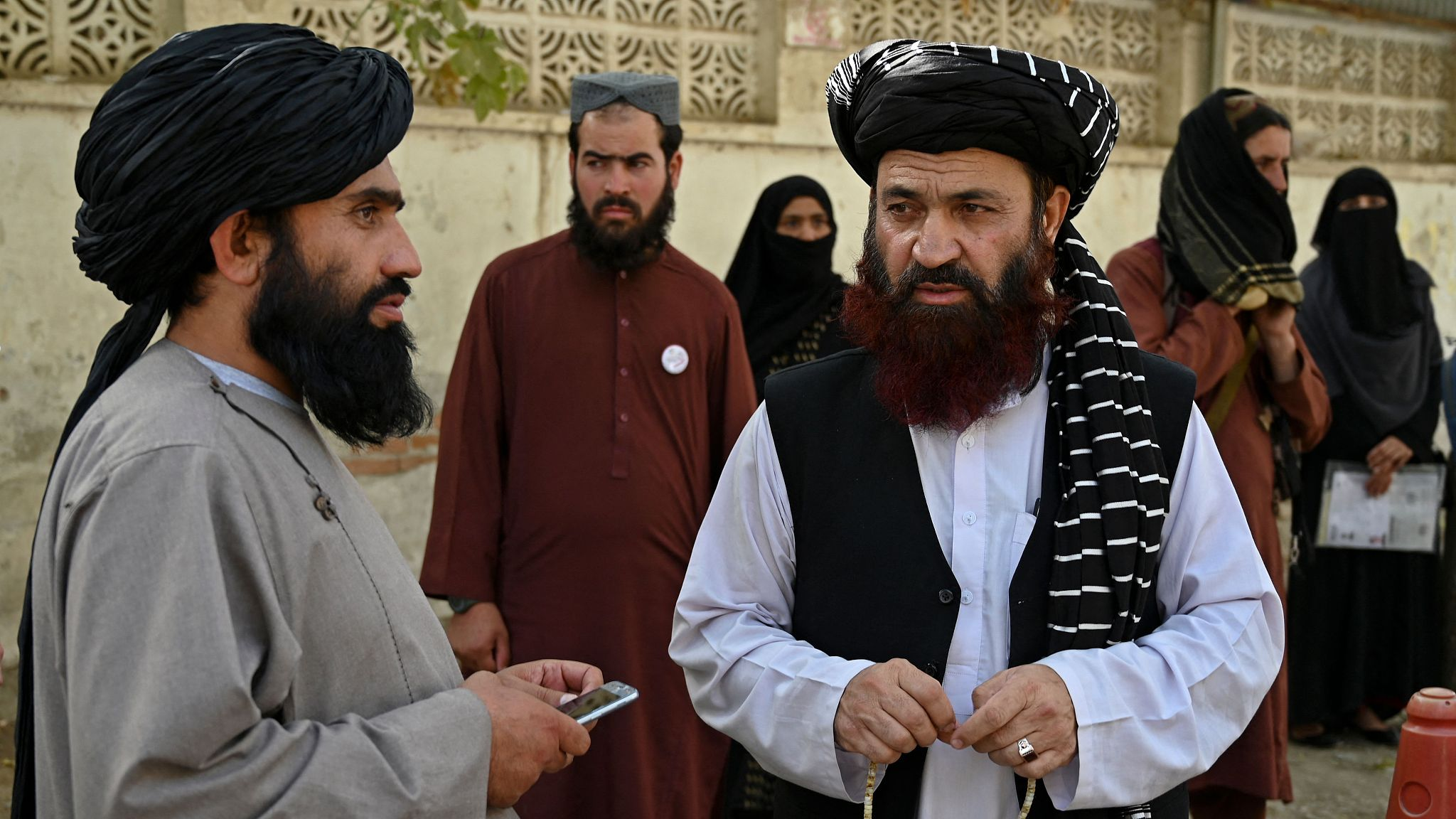 The United States and the Taliban will hold their first in-person talks this weekend since the U.S. withdrawal from Afghanistan in August, the State Department announced on Friday.

The U.S. delegation will meet with senior Taliban representatives in the Qatari capital Doha on Saturday and Sunday, a State Department spokesperson said.

Taliban: U.S. must be held accountable for past actions

The United States has remained in contact with the Taliban since the longtime foes seized Kabul in August as U.S. troops pulled out, but the meeting will be the first that is face to face.

"We will press the Taliban to respect the rights of all Afghans, including women and girls, and to form an inclusive government with broad support," the spokesperson said.

"As Afghanistan faces the prospect of a severe economic contraction and possible humanitarian crisis, we will also press the Taliban to allow humanitarian agencies free access to areas of need," he said.

The State Department stressed that the meeting did not indicate that the U.S. was recognizing Taliban rule in Afghanistan.

"We remain clear that any legitimacy must be earned through the Taliban's own actions," the spokesperson said.

The high-level U.S. delegation will include officials from the State Department, U.S. Agency for International Development and the U.S. intelligence community, and they will press the Taliban to ensure continued safe passage for U.S. citizens and others out of Afghanistan and to release kidnapped U.S. citizen Mark Frerichs, two senior administration officials told Reuters.