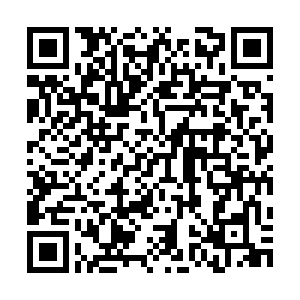 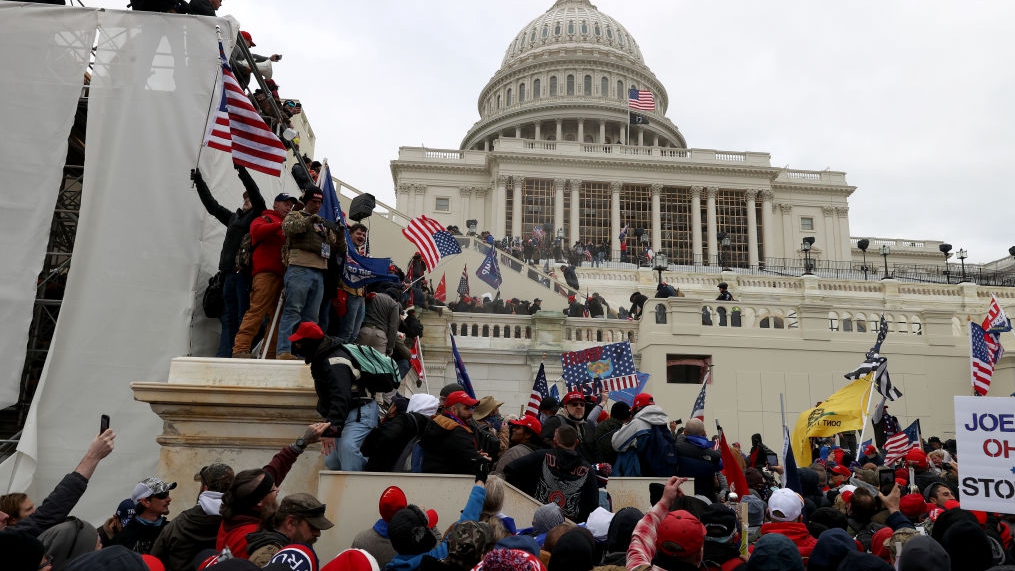 The White House on Friday formally blocked an attempt by Donald Trump to withhold documents from Congress related to the January 6 attack on the Capitol, which took place when he was U.S. president.

Jen Psaki, the White House press secretary, said President Joe Biden had authorized the National Archives, a government agency that holds records from Trump's time in office, to turn over an initial batch of documents requested by the U.S. House of Representatives Select Committee investigating the riot.

"The president has determined an assertion of executive privilege isn't warranted for the first set of documents from the Trump White House that have been provided to us by the National Archives," Psaki said.

Biden will "evaluate cases of privilege on a case by case basis," but he believes it is of the "utmost importance for both Congress and the American people to have a complete understanding of the events of that day to prevent them from happening again," she said.

The Capitol riot is a collective American failure

Executive privilege allows a president to keep certain communications confidential. Legal experts are divided on whether it applies to a former president, and Biden declined to assert it on behalf of Trump.

The committee investigating the Capitol attack issued a request in August for records and documents related to the event, including communications from Trump, members of his family, his top aides, his lawyers and dozens of other former members of his administration.

In a statement on Friday, Trump accused Democrats of using Congress to "persecute their political opponents" and released a letter to the head of the National Archives reiterating his claims of executive privilege.

"This is about using the power of the government to silence 'Trump' and our Make America Great Again movement, the greatest such achievement of all time," he said.

Throngs of Trump supporters stormed the seat of Congress on January 6 in a failed bid to prevent lawmakers from certifying Democrat Biden's presidential victory. More than 600 people now face criminal charges stemming from the event.

The Capitol riot left five dead, including a Capitol Police officer. Four officers who responded to the riot reportedly died by suicide within seven months.

Trump was impeached by the Democrat-led House on one article of inciting insurrection on January 13 before being acquitted by the Senate, making him the first-ever U.S. president who has been impeached and tried twice.