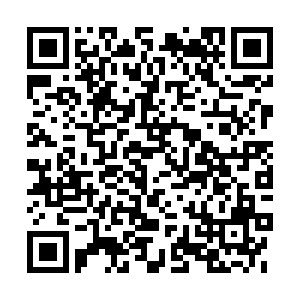 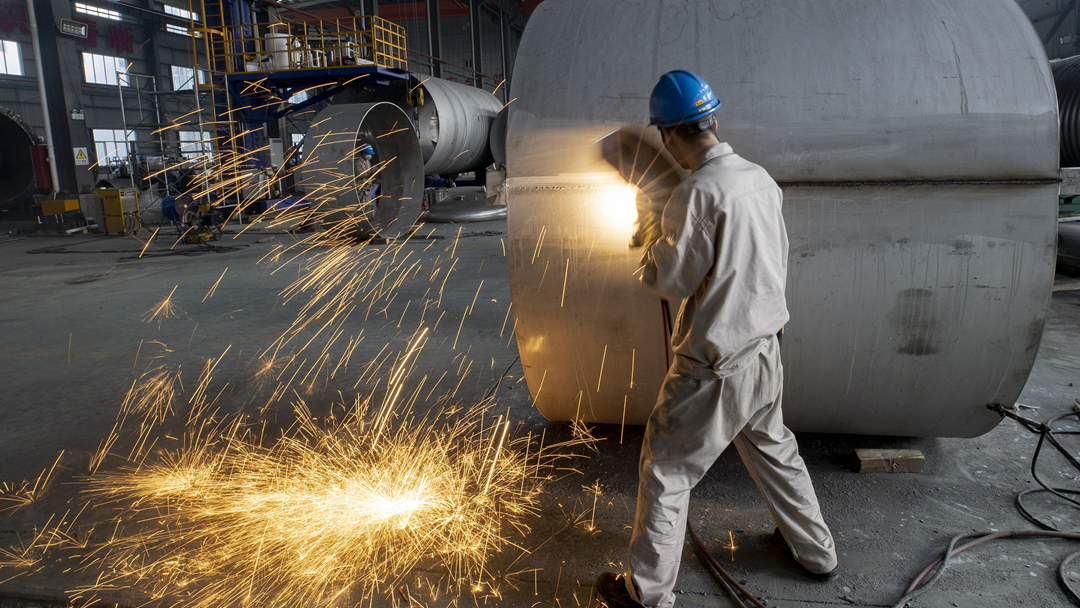 A worker at a production site in east China's Jiangsu Province, October 9, 2021. /CFP

A worker at a production site in east China's Jiangsu Province, October 9, 2021. /CFP

China's state reserves authority announced on Saturday that it has released 150,000 tonnes of copper, aluminum and zinc from the national reserves to tame the surging price of raw materials.

This is the fourth batch of releases to the market this year. China has previously released a total of 420,000 tonnes of copper, aluminum and zinc.

The National Food and Strategic Reserves Administration said the act was aimed at easing the burden on businesses over rising costs of raw materials. The administration added that it would step up the monitoring of commodity prices and organize follow-up releases of national reserves.

Global bulk commodity prices have hiked since the beginning of the year due to supply-demand imbalances, causing production costs for small and medium-sized firms to climb.