Download
Nature's Observer: The return of the endangered relict gulls
By Xing Fangyu 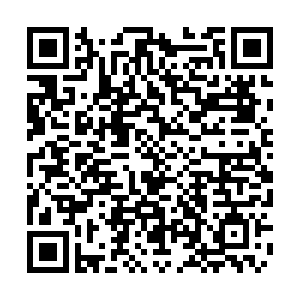 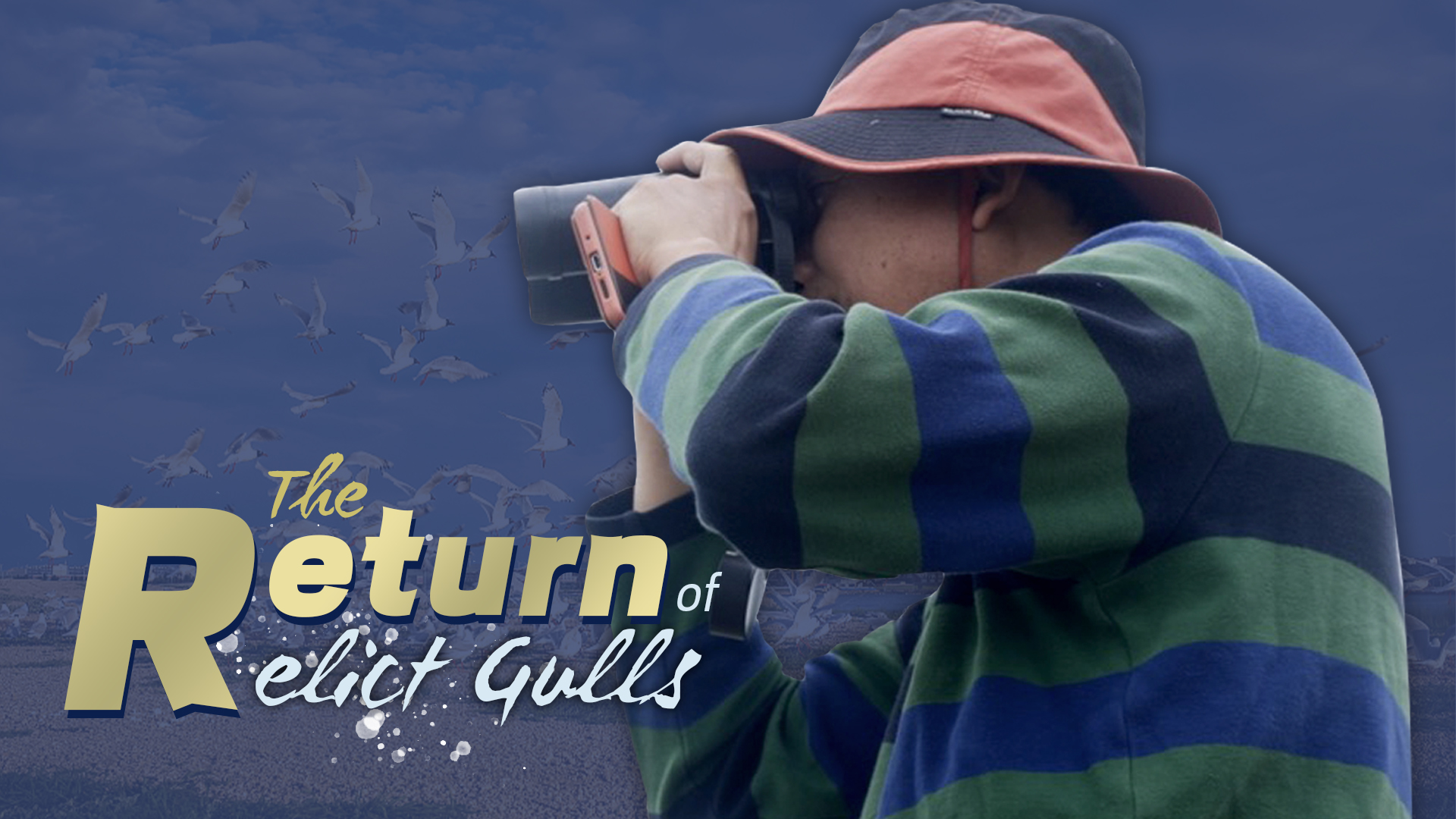 The relict gull was discovered by humans and named in 1931 and is the most recently discovered gull species. Known as the "forgotten gull," it has been classified as vulnerable since it was identified.

Kangba Nur in north China's Hebei Province is an ecologically fragile and sensitive area. It is known as the world's largest breeding site for relict gulls, thanks to Professor Hong Jianming and other people's efforts.

Watch this video to see how the endangered relict gulls were brought back to Kangba Nur.

Nature's observer: Living in the backyard of real nature