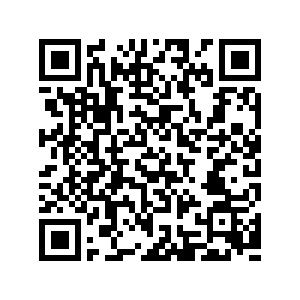 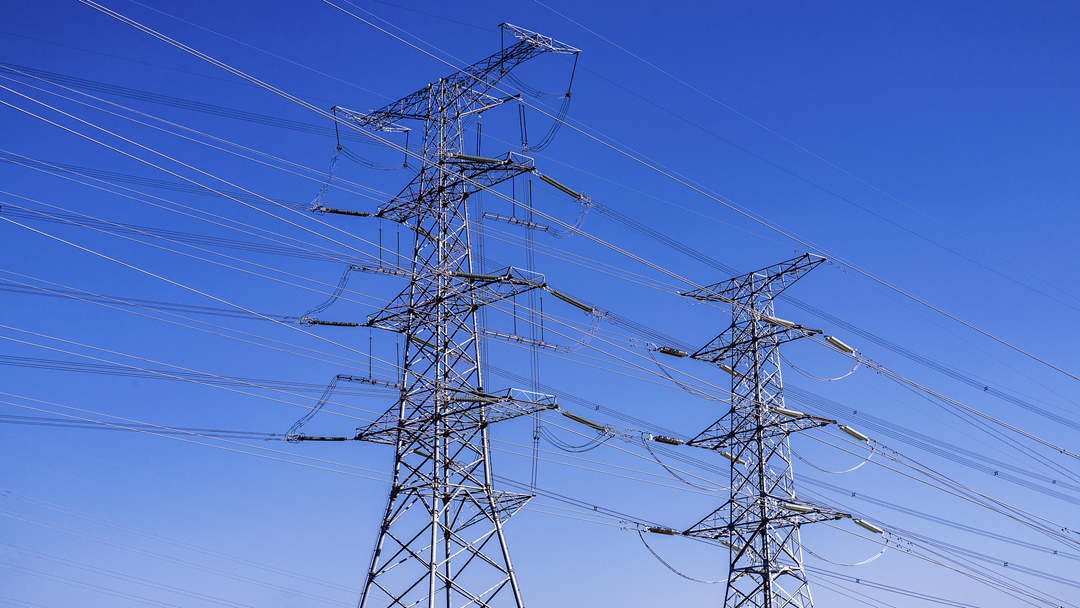 China will fully liberalize pricing for electricity generated from coal in an effort to ensure sufficient power supplies amid the recent large-scale power shortages, the country's top economic planner said on Tuesday.

The National Development and Reform Commission (NDRC) said in a statement (link in Chinese) that all electricity generated from coal-fired power will be priced through market transactions, and all industrial and commercial users should buy electricity at market prices.

Meanwhile, the floating range of the market price for electricity will be expanded to 20 percent from the current ceiling of 10 and floor of 15 percent from the benchmark price, according to the NDRC.

"More flexible mechanism of market-based electricity price could give power plants more incentives to generate power and safeguard the security and stability of electricity generation," said Yang Jun, a senior engineer at Beijing Institute of Petrochemical Technology, according to Xinhua.

The economic planner said the surging global energy prices had severe impact on the power and coal supply in China, and that further deepening the market-based reform of the industry would help to stabilize the power supply.

High coal prices and a relatively low cap on electricity prices meant that power generators were selling below cost, which forced them to cut power output at a time when an economic recovery is driving factories to consume a lot more electricity.

"It [the pricing reform] is designed to reflect power demand and consumption, and to some extent to ease operation difficulties of power firms and encourage plants to increase power supply," said Peng Shaozong, an official with the NDRC, at a press briefing on Tuesday.

The measures came as China grapples with large-scale power shortages that have since September affected provinces including Jiangsu, Zhejiang and Guangdong, where factories have been forced to cease operations.

The power outages even affected residential and urban traffic control use in northeast China, which triggered fears that a sustained power crunch would hurt the heating supply as winter drew close in the country's coldest region.

The power reform will have no impact on the consumer price index and limited impact on other economic indicators like the producer price index, said Peng.