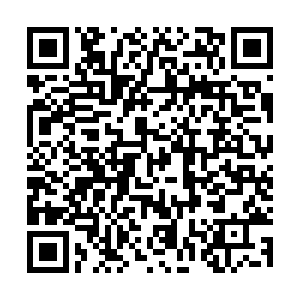 "The worrying stalemate in the effort to end the internal conflict in Ukraine was discussed in detail, with the three leaders noting the importance of implementing the 2015 Minsk agreements as the only possible basis for a settlement," the statement said.

"Interest was also expressed in further coordinating efforts in the Normandy format of Russia, Germany and France," it added.

Given the difficulty of settling the conflict in the southeast of Ukraine, the leaders asked their political advisors and foreign ministries to step up contacts and work in the Normandy Four format, which also includes Ukraine.

Some other international issues were also discussed during the phone talks, including counter-terrorism efforts on the African continent, according to the Kremlin.

(Cover: People line up after crossing the contact line between pro-Moscow rebels and Ukrainian troops as they wait at passport control in Mayorsk, Ukraine, February 25, 2019. /Reuters)