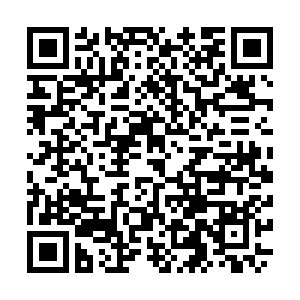 Beijing on Tuesday unveiled an array of measures to continue the country's endeavor to build a beautiful China as the 15th meeting of the Conference of the Parties to the Convention on Biological Diversity (COP15) is held in Kunming, capital of southwest China's Yunnan Province.

Themed "Ecological Civilization: Building a Shared Future for All Life on Earth," COP15 is the first global conference convened by the United Nations highlighting ecological civilization, a philosophy proposed by China. 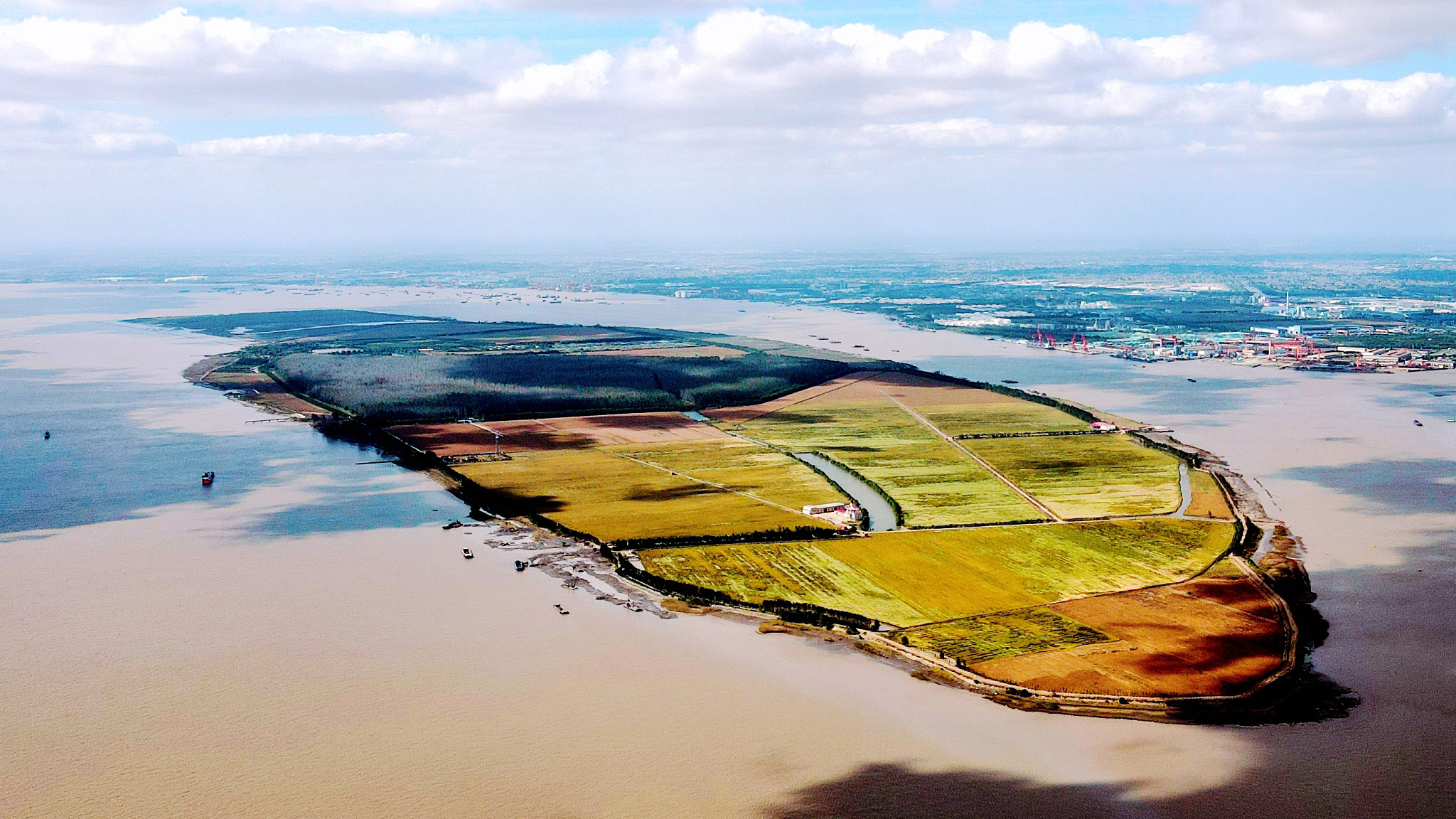 China will take the lead by investing 1.5 billion yuan (about $233 million) to establish the Kunming Biodiversity Fund.

Chinese President Xi Jinping made the announcement while addressing the leaders' summit of the COP15 via video link in Beijing on Tuesday.

The fund will be used to support developing countries in biodiversity protection, Xi said, adding that China calls on and welcomes all parties to make contributions to the fund.

To strengthen biodiversity protection, China is moving faster to establish a protected areas system with national parks as the mainstay, Xi noted.

Over time, areas with the greatest importance to the natural ecosystem, and with the most unique natural landscapes, the most valuable natural heritage and the greatest biodiversity reserve will be included in the national parks system, he said.

To achieve its carbon peak and neutrality targets, China will release implementation plans for peaking carbon dioxide emissions in key areas and sectors as well as a series of supporting measures, and will put in place a "1+N" policy framework for carbon peak and carbon neutrality, the president announced.

Harmonious coexistence between man and Nature

Man and Nature need to coexist in harmony, Xi said in his speech, stressing that "When we take care to protect Nature, Nature rewards us generously; when we exploit Nature ruthlessly, it punishes us without mercy."

"We need to have deep reverence for Nature, respect Nature, follow Nature's laws and protect Nature, so as to build a homeland of harmonious coexistence between man and Nature," said the president.

Lucid waters and lush mountains are invaluable assets, Xi reiterated the signature concept he proposed in 2005.

A sound ecology and environment is not just a natural asset, but also an economic asset, and it affects the potential and momentum of economic and social development, he elaborated.

Xi called for more efforts to foster a green way of development and secure a win-win of economic growth and environmental protection, so as to build a homeland of coordinated advancement of economy and the environment. 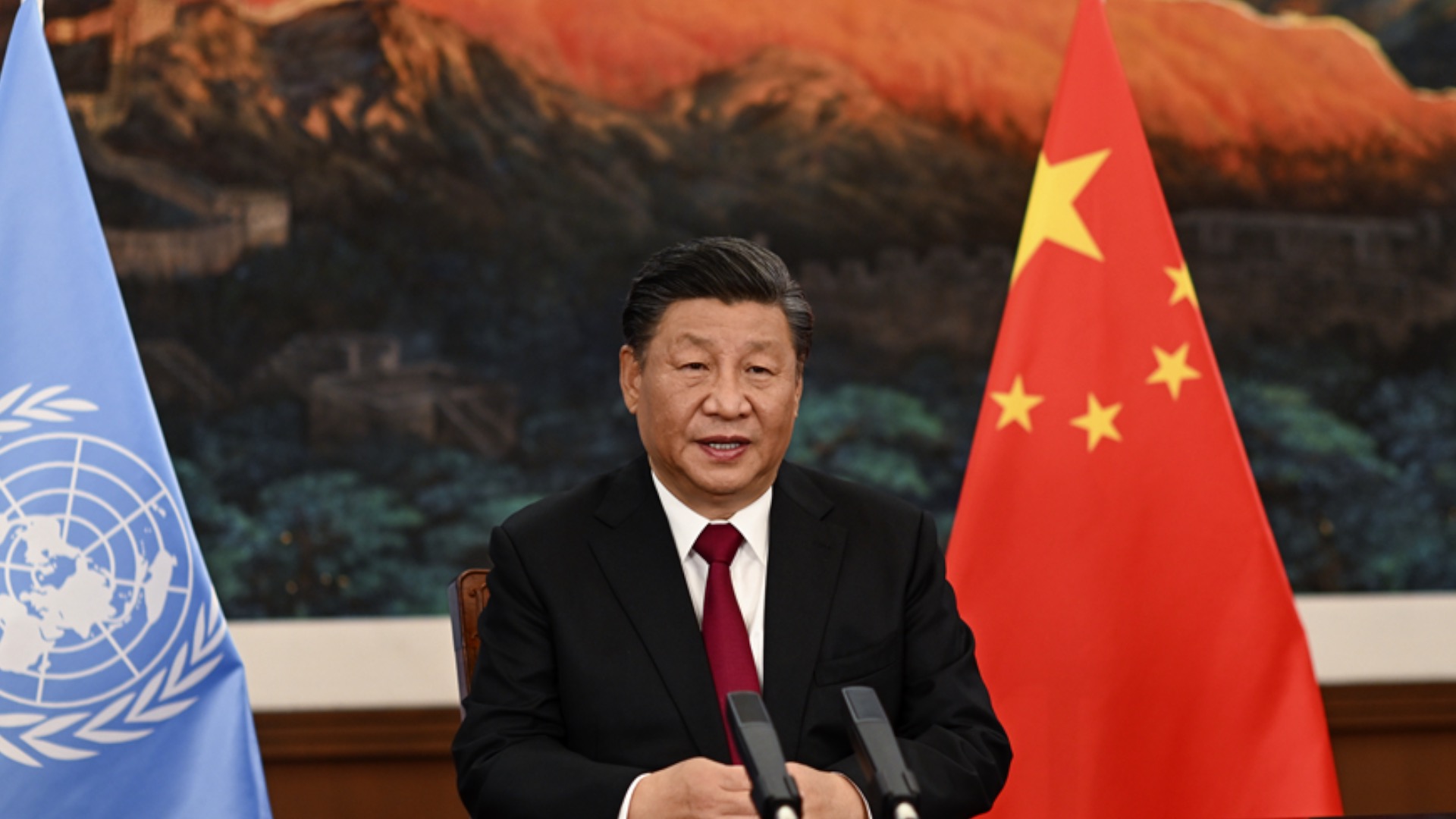 Xi called on countries around the world to join hands and start a new journey of high-quality development of humanity.

The development of ecological civilization should be taken as a guide to coordinate the relationship between man and Nature, Xi stressed, adding that human activities need to be kept within the limits of the ecology and environment.

Xi urged efforts to let green transition drive people's efforts to facilitate global sustainable development, and called for stepping up green international cooperation to share the fruits of green development among all countries.

Stressing the need to better people's well-being to promote social equity and justice, Xi noted that international law should be the basis to uphold a fair and equitable international governance system.

Xi also said that the new environmental protection targets people set need to be ambitious on the one hand and pragmatic and balanced on the other.