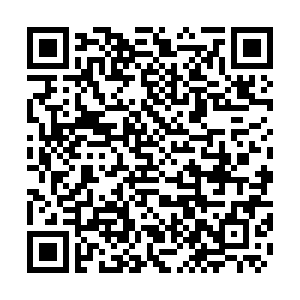 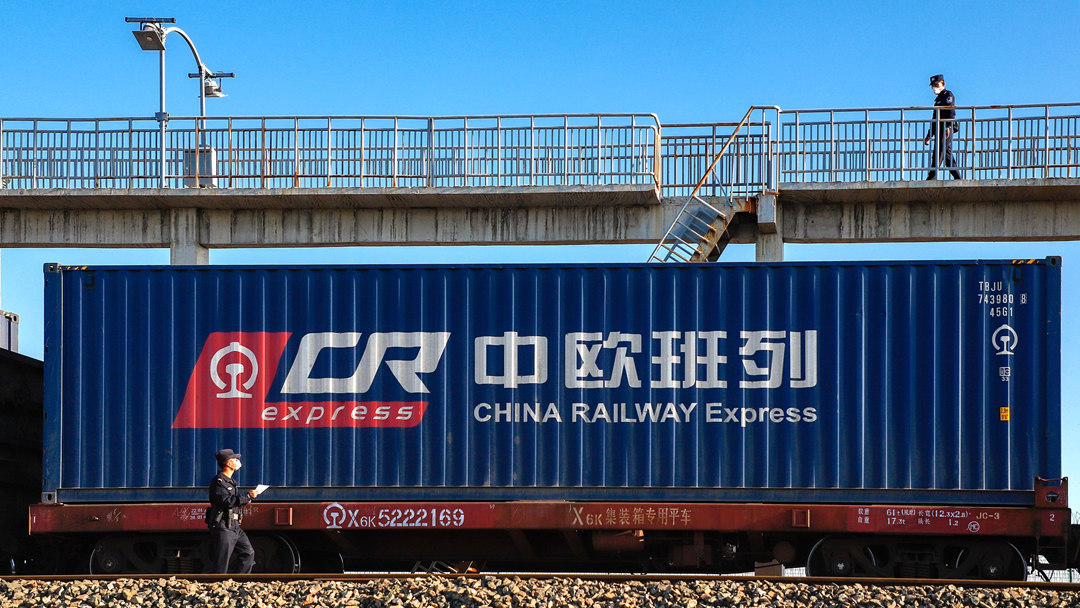 Horgos Port in northwest China's Xinjiang Uygur Autonomous Region has handled 4,900 China-Europe freight trains this year as of Sunday, according to local railway authorities, serving as an important trade hub in the Belt and Road Initiative.

Horgos, China's closest port to Central Asia and Europe by land transport, launched the China-Europe freight train service in 2016 and has since witnessed a steady rise in the number of trains passing through. There are currently 44 freight train lines passing through the port, linking 45 cities in 18 countries.

Horgos, which means "a place where caravans pass" in Mongolian, was once a busy passage used by traders traveling along the ancient Silk Road.

The Belt and Road Initiative proposed in 2013 has provided Xinjiang with a significant opportunity to open up and boost economic cooperation between China and other countries, thanks to its geographic advantages.