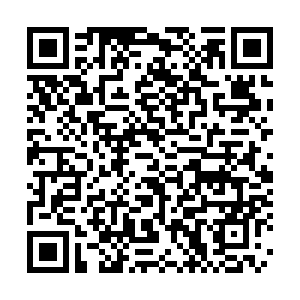 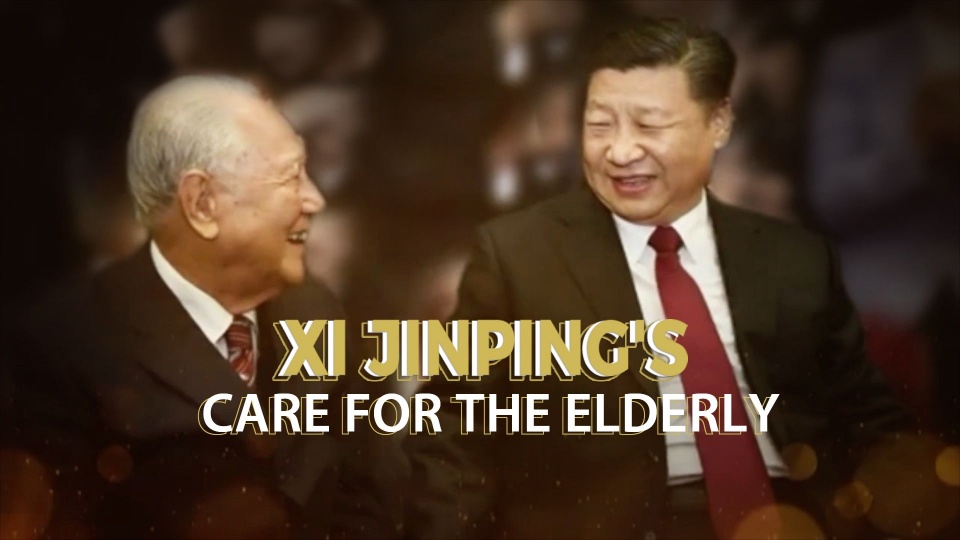 Respecting and taking care of the elders, specifically one's parents, is regarded as a legacy through China's 5,000 years of civilization. The concept of filial piety goes back to 400 BC when it was mentioned in the early works by renowned ancient philosophers.

Chongyang, or Double Ninth Festival, is celebrated on the 9th day of the ninth month on lunar Chinese calendar, which falls on October 14 this year. It has long been a day for Chinese to show care and love to the elderly.

Busy working children would spend the day at home catching up with older relatives, with Chinese President Xi Jinping leading the way. 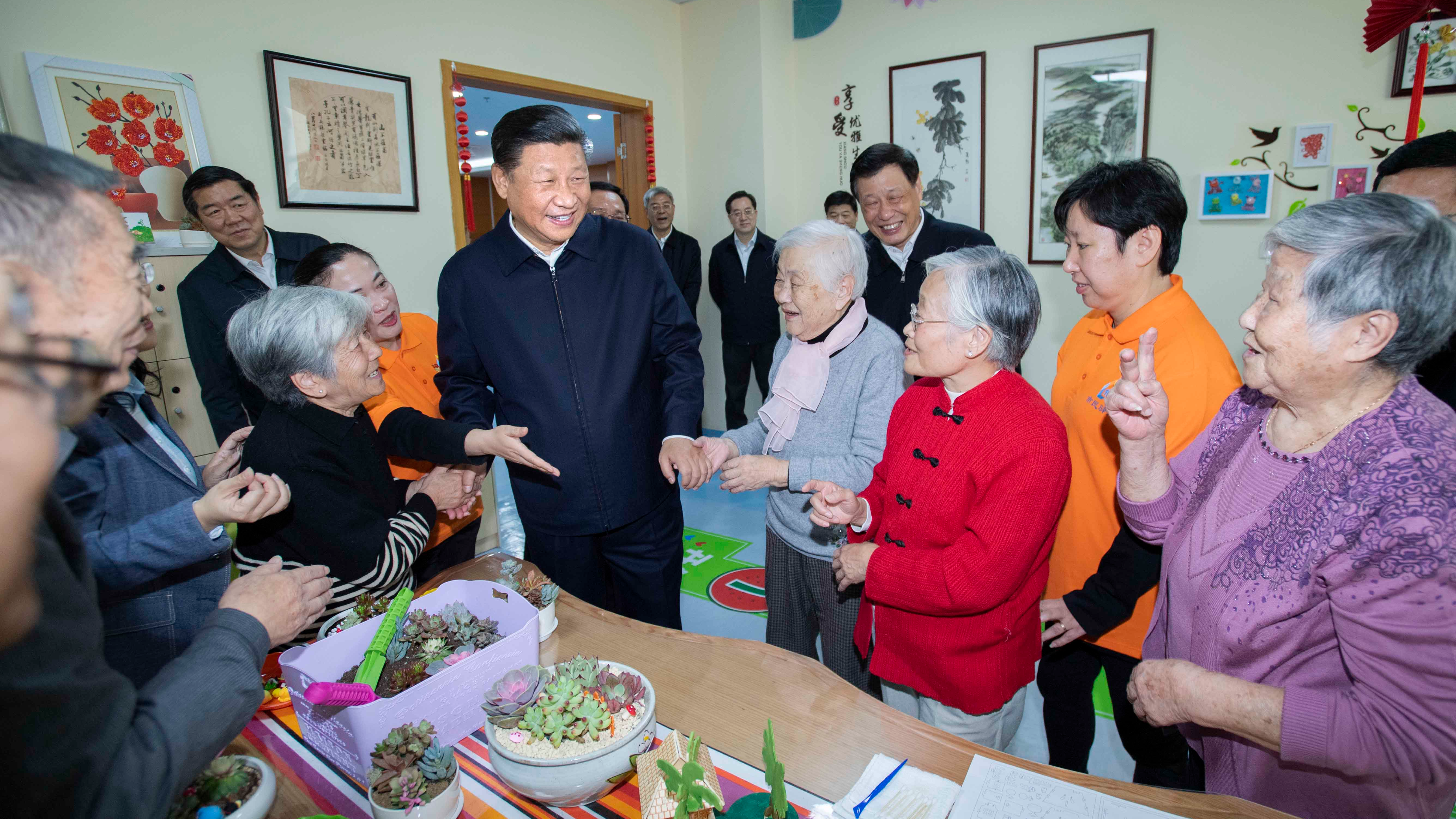 Despite a tight schedule, Xi would take a walk with his mother, holding her hands, whenever he has time.

Father's Day: What has Xi Jinping learned from his father?

How does Xi Jinping express gratitude and love to his mother?

According to CMG, there are two photos on Xi's bookshelf: one of him taking a walk alongside his father in a wheelchair and other family members, and another of him walking with his mother.

Deference to seniors has become one of Xi's traits, not just to the elderly in his family, but the entire society at large.

Xi's care for the elderly

Back in 1984, Xi, then secretary of the Zhengding County Committee of the Communist Party of China (CPC) in north China's Hebei Province, wrote in an article that "young and middle-aged officials should respect the veterans in building a sincere relationship of cooperation, and thus work side by side and push forward Party's work."

At that time, he called for more care for seniors. He emptied a meeting room and changed it to a recreation center for the elderly. In addition, he prioritized their hospitalization and solved many difficulties for seniors.

Throughout his political career, Xi has always championed the cause of elderly care. Moments demonstrating his care and respect for the elderly are quite popular.

Since the 18th CPC National Congress in 2012, Xi has given a series of instructions and adopted relevant plans and arrangements to develop the country's elderly-care services and the pension system.

During his domestic inspections, Xi would regularly visit elderly care facilities to check if support policies have been well implemented and the residents are given proper care.

During a visit to the Sijiqing Home for the Elderly in Beijing in December 2013, he chatted with senior citizens and asked them about their health, families and lives.

Xi spoke of the need to improve the management and service quality of elderly care institutions to ensure that every senior citizen can live a carefree, healthy, comfortable and happy life.

Ensuring happy lives for the elderly is a vital responsibility of Party committees and governments at all levels, Xi stressed at Binhe community service center for elderly home care during an inspection tour of Chengde in north China's Hebei Province on August 24, 2021. 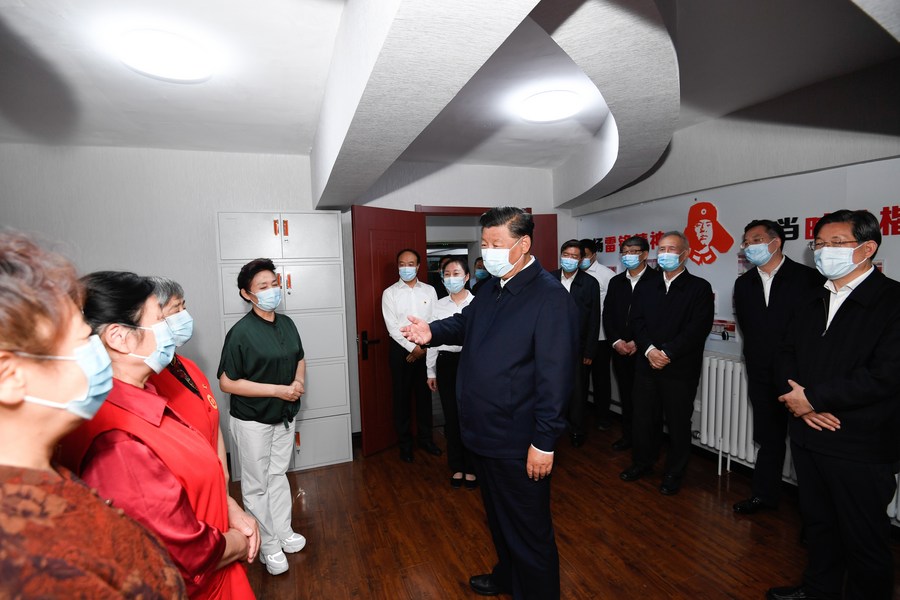 He called for efforts to develop all-inclusive elderly care services and improve the networks for community-based service centers providing home care for the elderly.

The COVID-19 outbreak has seriously threatened the safety and health of the aged, in particular. Xi has called for efforts to save lives at all costs and make sure not a single person, irrespective of age or severity of illness, is left behind.

The development of an aged care system was included in China's 13th Five-Year Plan (2015-2020) and the network received 13.4 billion yuan (nearly $2 billion) from the central budget during the period.

During the 14th Five-Year Plan (2021-2025), China will further improve the infrastructure to help support elderly care services and improve their quality. According to the plan, the nationwide basic old-age insurance coverage will reach 95 percent by 2025, up from 90 percent in 2020.

According to the newly released China's seventh population census, the country has 264 million people aged 60 and above and 191 million aged 65 and above, comprising 18.7 percent and 13.5 percent of the total population, respectively.