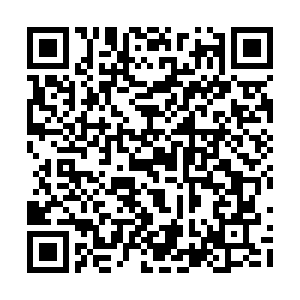 Chinese President Xi Jinping has stressed the importance of implementing the national strategy to cope with the aging population and ensure senior citizens enjoy happy lives in their twilight years.

Xi, also general secretary of the Communist Party of China Central Committee and chairman of the Central Military Commission, made the remarks in an instruction on the country's work concerning its aging population, ahead of the Chongyang Festival, China's Seniors' Day, which falls on October 14 this year.

According to the latest population census, China has 264 million people aged 60 and above and 191 million aged 65 and above, accounting for 18.7 percent and 13.5 percent of the total population respectively.

Xi said efforts should also be made to promote the Chinese tradition of filial piety, implement preferential policies towards the elderly, safeguard their legitimate interests and tap their positive rule so that they can also benefit from the country's reform and development.

The Chinese president also extended his greetings to all the Chinese senior citizens on the eve of the festival, also known as Double Ninth Festival, wishing them health, longevity and happiness.