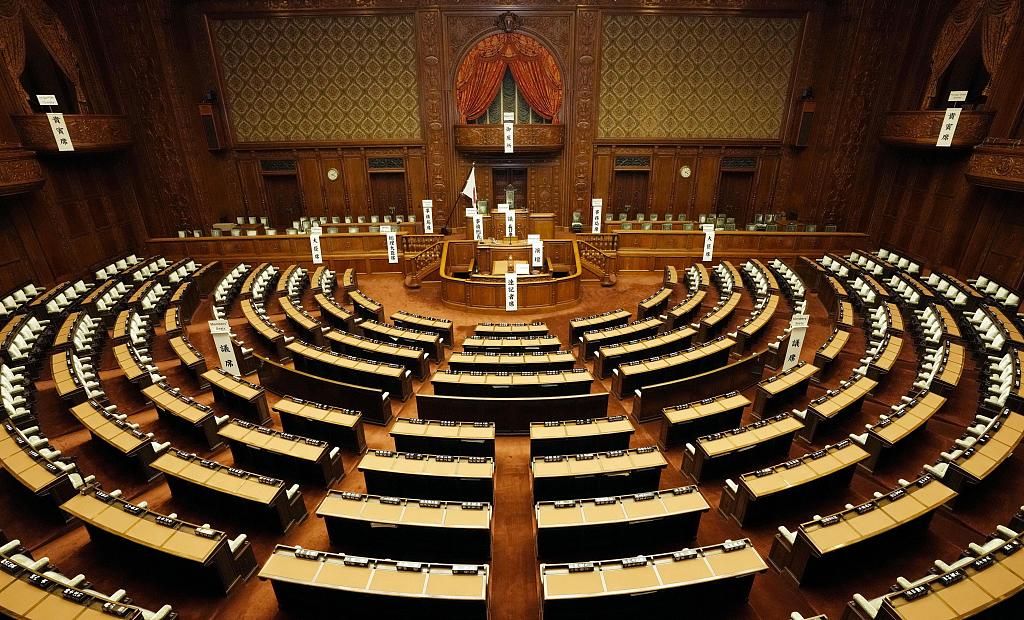 Japan's Prime Minister Fumio Kishida dissolved the House of Representatives on Thursday, paving the road for a general election at the end of the month, Kyodo news agency reported.

The move came just two weeks after Kishida was elected leader of the ruling Liberal Democratic Party (LDP) and a week after he was elected prime minister in a parliament controlled by the LDP-led coalition.

The general election will be held on October 31.

In Japan's postwar history, this will be the first time that a general election is scheduled after the term has expired. In addition, the period between the dissolution of the lower house and the voting day will be the shortest.

Kishida's top issue is likely to be rebuilding the battered economy while keeping the COVID-19 infection under control. He has said that an economic package worth "tens of trillions of yen" is in preparation to help people and businesses suffering from the COVID-19 pandemic.

In his first policy speech, Kishida vowed to achieve economic growth for the country with his "new form of capitalism" and redistribute the fruits of that success to build up a stronger middle class. However, he has recently emphasized that Japan needs to first realize economic growth before redistributing wealth.

A recent Sankei newspaper poll showed that about 48 percent say they want the Kishida administration to work on coronavirus most, followed by economic recovery and employment.

The main opposition Constitutional Democratic Party of Japan, led by Yukio Edano, has highlighted issues such as its support for same-sex marriage and different surnames for couples.

The biggest challenge for Constitutional Democrats is their low support ratings. A recent poll by the Asahi Shimbun daily found only 13 percent were planning to vote for them, far behind the LDP's 47 percent.