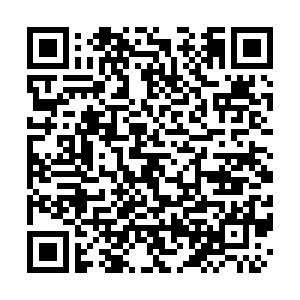 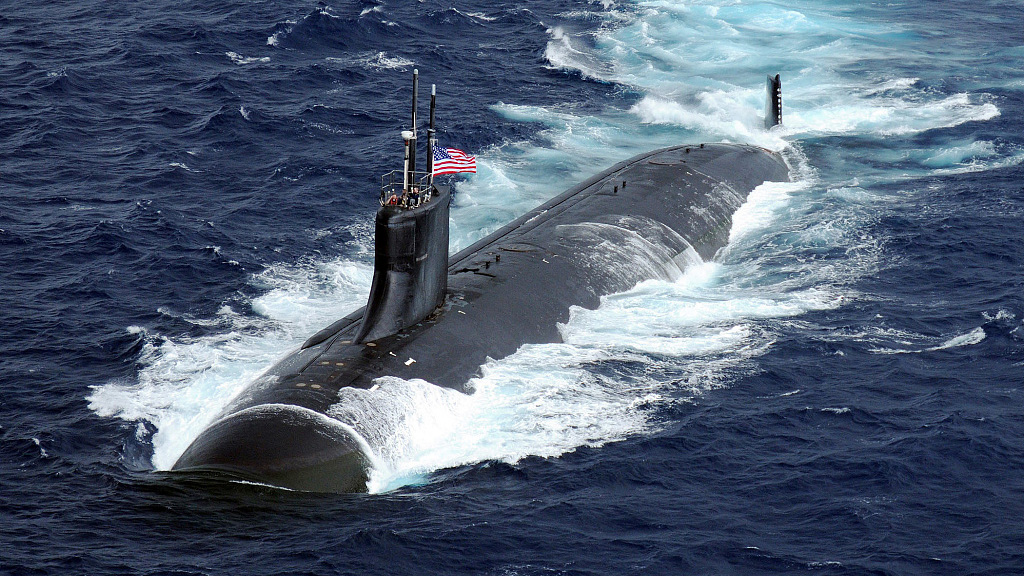 A U.S. nuclear submarine struck an object in the South China Sea on October 2, but as yet, the U.S. has provided very few details about the incident.

China has said by not disclosing what exactly happened, Washington is threatening the safety of the region.

It's still unclear what the nuclear-powered submarine hit while it was submerged. Some said it could have been a sunken vessel, a submerged container or other uncharted objects. Others believed it might have hit an underwater mountain, or even a whale.

But none of this speculation really matters. It's instead crucial that the U.S. discloses what happened so other vessels, possibly nuclear-fueled ones, don't have similar mishaps. This was something the Chinese Foreign Ministry was very clear about: Where exactly did the incident take place, it asked. Did the collision cause a nuclear leak? Will the accident have any impact on the safe navigation of vessels in the waterway?

Guo Xiaobing, director of the center for arms control of the China Institute of Contemporary International Relations, said the accident is significant. The waters could be contaminated if there was a leakage of nuclear fuel from the submarine. That could further affect the supply chain in the region and around the world.

American and British aircraft carriers conducted multinational military exercises in the region on the same weekend as the collision. The operations saw exercises with ships from the U.S., the UK, Japan, Australia, Canada and the Netherlands, including three aircraft carriers.

Experts said such activity runs the risk of triggering a military conflict or even a war by miscalculation. 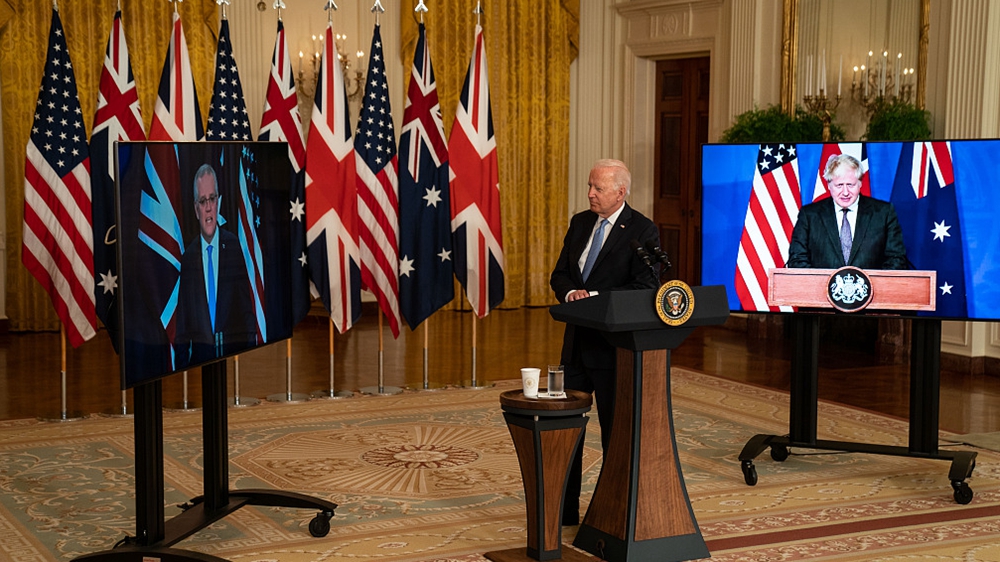 Meanwhile, a deal between Australia, the UK and the U.S., or AUKUS, could lead to even more nuclear subs in the South China Sea, with the potential for more accidents such as the USS Connecticut's collision. What does that mean for regional safety?

"AUKUS will make Australia, a non-nuclear state, have nuclear armament, like nuclear-powered submarines," Guo said. "It's setting a bad example for other countries in the region. The submarines contain nuclear fuel even though they are not carrying nuclear weapons. It's a loophole of the Nuclear Non-Proliferation Treaty that needs fixing."

"To face the challenges, China should firstly keep enhancing its navy capability and secondly strengthen all-round cooperation with the regional countries so as to build up peace and stability in the region," Guo stressed.

The U.S. has decades of experience in operating the most advanced nuclear submarines in the world, but could not avoid a collision.

It makes one wonder how often this will happen after Australia's nuclear submarines start operations in the South China Sea.

It brings up worries over not just ecological disasters, but also threats to safety and security in the region, should an accident happen.