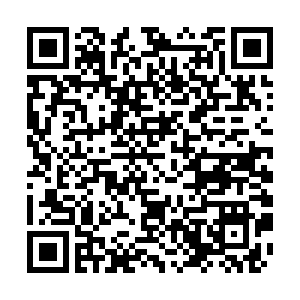 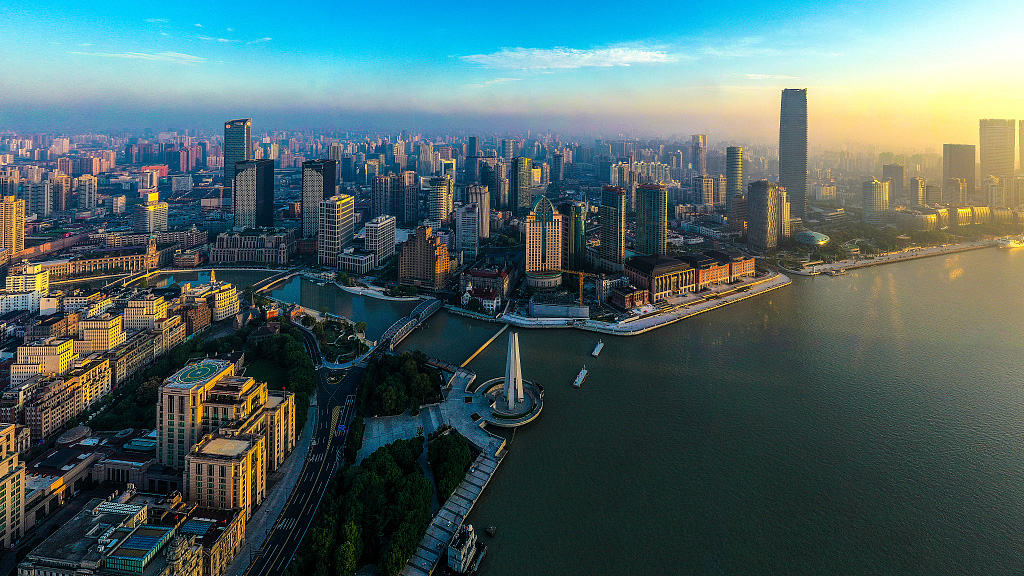 Several multinational firms attending the meeting of the International Business Leaders' Advisory Council for the Mayor of Shanghai on Friday spoke of the potential of China's market, with some expressing confidence as the country's consumer base grows and trade environment improves.

"The first reason is you have a very young and tech savvy consumer here that is very willing to embrace new technology, new services, new products. That makes a nice environment to experiment and try new products," said Julian Blissett, executive vice president at General Motors.

Other business leaders said they look forward to further development in the market.

"The second very important thing when it comes to beauty, we identify clearly that Chinese consumers are becoming much more sophisticated, particularly the younger population, which means that this consumer will have also to grow with more sophistication and this will help also the market develop further," said Fabrice Megarbane, CEO of L'Oréal China.

Data from China's commerce ministry has suggested a boost in investors' confidence.

As a center for global consumption, Shanghai is taking the lead in providing platforms to promote both foreign and domestic brands.

The International Business Leaders' Advisory Council for the Mayor of Shanghai was first launched in 1989 and has since then grown into an international think tank with members from over a dozen nations. It aims to promote high-quality development of Shanghai from both domestic and global perspectives.