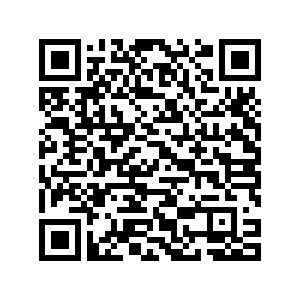 A hybrid double-cropping rice paddy field yielded over 1.6 tons per mu (about 0.067 hectares) in two growing seasons in one year, hitting a new record, according to CMG on Sunday.

The yield has broken its last year record of 1,530.7 kilogram, becoming the highest-yielding hybrid rice in the world.

The hybrid double-cropping rice is developed by the late Chinese renowned agronomist Yuan Longping's team in Hunan Province. It can be planted twice and harvest twice in the paddy field in a year.