Download
China near-term growth measure may focus on supplies, no urgency on stimulus
By Jimmy Zhu 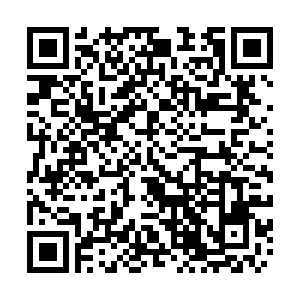 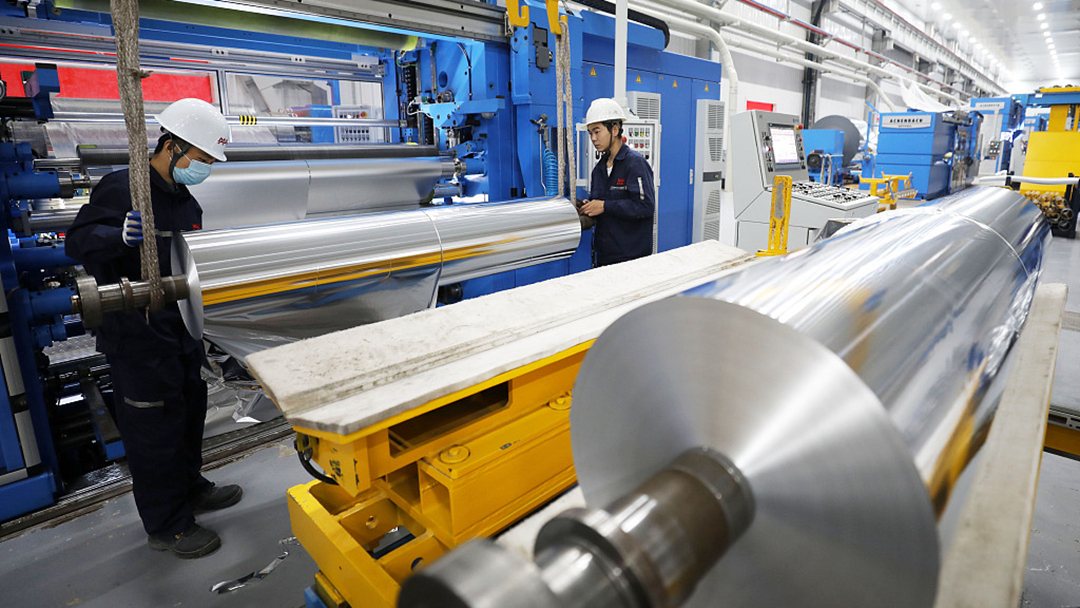 China's growth for the third quarter, slightly missing the earlier forecasts, partly reflected the slowdown in output due to power supply shortage. Moving into the fourth quarter, one of the key economic policy measures may aim to ease the tight raw material supplies instead of monetary and fiscal stimulus.

The country's gross domestic product (GDP) grew 4.9 percent in the third quarter, below the previous reading of 7.9 percent. The slower activities were mainly driven by the regional coronavirus outbreaks, bad weather, property investment slow down and supply shortages that curbing the output in the last three months. After the data releases, local markets' reactions are muted, with Shanghai stocks down 0.1 percent and the Chinese yuan nearly unchanged versus the dollar.

Some regional virus outbreaks occurred in some provinces in the third quarter, such as in Jiangsu and Fujian provinces. Some stringent lockdown measures to curb the virus spreading in the early third quarter hurt the growth activities in that period. Data shows that the size of the GDP growth in Jiangsu and Fujian provinces' GDP ranked No. 2 and 7 among all the cities and provinces in 2020, which means the COVID-19 pandemic impact in these places can't be ignored. Besides that, bad weather, such as flooding in some provinces in summer, also slows some of the original factory and consumption activities.

Looking into the fourth quarter, these two negative factors should be disappeared. The local virus spreading has been largely contained even after the National Day holiday, and this should improve some of the economic activities from factories to consumption. Data released earlier showed the country's retail sales increased by 4.4 percent from a year ago, the first acceleration since March this year, suggesting that consumption will continue to be an important growth engine in the fourth quarter.

However, a slowdown in property investment and power supply shortage may continue to weigh on growth for some time, which may trigger more target-based policy measures to support the growth activities. Even with some default in property sectors' debts, authorities are not likely to ease this sector amid ongoing deleveraging objectives. 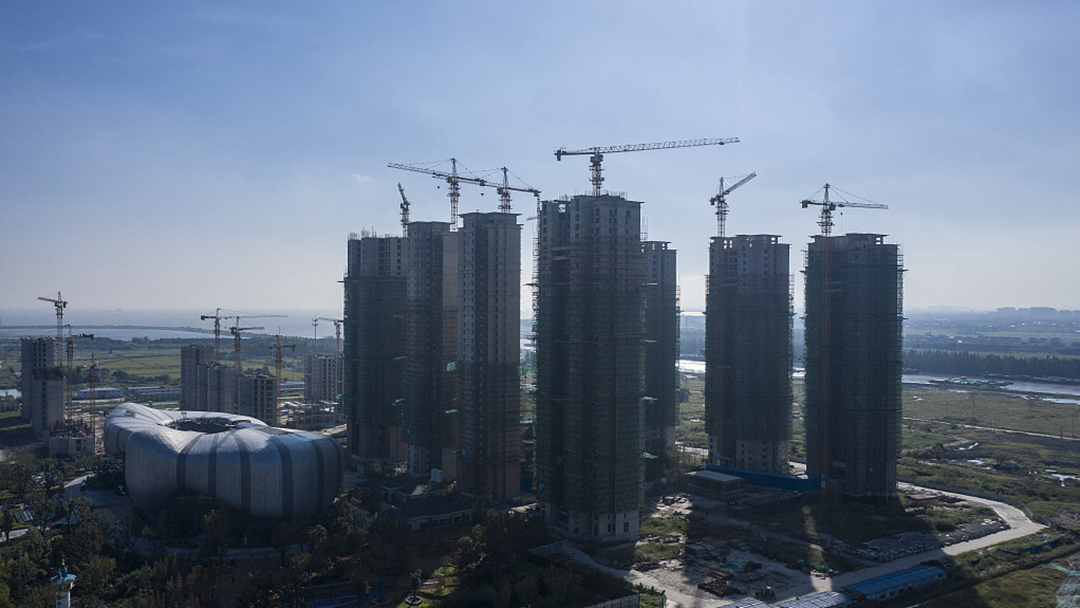 Instead, we expect the authorities to ease the credit supply to the main street to counter the slow down in economic activities, and this may have already been reflected in the credit data in recent months. The local banks accelerated the RMB loans by 12.65 percent and 36.40 percent in August and September, and the credit supply should remain to stay at high levels in the fourth quarter.

On the other hand, the power supply is also expected to stay tight in the fourth quarter, which is another threat to the local economy. Factory activities may have felt some pain last month, as China's purchasing managers' index (PMI) declined to 49.6 in September, especially the production fell to 49.5.

In the fourth quarter, the local governments are expected to introduce a series of measures to stabilize and increase raw material supply and production, especially for coal, to ease the current tight supply. Sufficient supply in those relevant raw materials will not only raise the production levels, but it is also helping the profit margin for many private companies, which mainly belong to the downstream side of supply chains because the ease in commodity prices will help to reduce their operating cost.

Still, the challenging growth outlook in the fourth quarter is not likely to trigger imminent monetary easing in the fourth quarter, like cutting the interest rate or reserve requirement ratio (RRR). The property sector slowdown mainly drives the current setback, and the power supply shortage and monetary easing will not effectively solve these problems in the near term.

In contrast, such broad-based stimulus will only shoot up the inflations, which is one of the major issues global central banks tend to curb. Thus, the central bank is likely to manage the liquidities through open market operations (OMOs) and Medium-term Lending Facility (MLF) in the fourth quarter to ensure enough liquidity in the financial system.

Also, the external demand is expected to further improve in the fourth quarter, which should also help to offset some negative factors from the domestic side. There are increasing economies that further lift those lockdown measures amid lower infections and higher vaccinated rates. JP Morgan global manufacturing PMI recorded at 54.1 in September, not far from its historical peak levels.

Even if the growth rate further slows in the fourth quarter, the country's annual GDP for 2021 will far exceed Beijing's official target of above 6 percent. Also, the central bank's chief Yi Gang said authorities can contain risks posed to the Chinese economy and financial system from the struggles of indebted property developer China Evergrande Group over the weekend. Thus, we expect the urgency to launch more aggressive stimulus in the fourth quarter to be low.