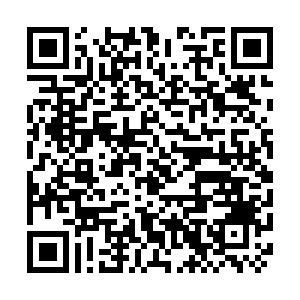 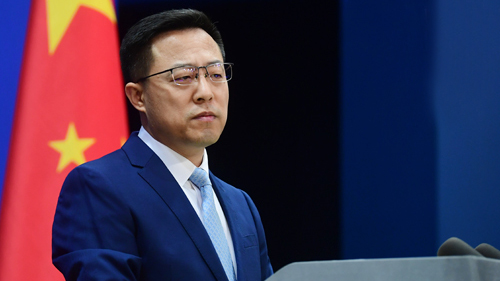 China's Foreign Ministry on Monday said it lodged solemn representations with the Japanese side through diplomatic channels over Japan's Prime Minister Fumio Kishida's offering to the war-linked Yasukuni Shrine.

The Yasukuni Shrine honors 14 convicted Class-A Japanese war criminals from World War II, and is the spiritual tool and symbol of Japanese militarism and war of aggression, Zhao said.

"We urge the Japanese side to earnestly honor its statement and commitment of facing up to and reflecting on its history of aggression, tread carefully on historical issues such as the Yasukuni Shrine, make a clean break with militarism, and win the trust of its Asian neighbors and the international community through concrete actions," Zhao told reporters.