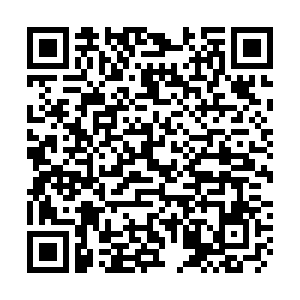 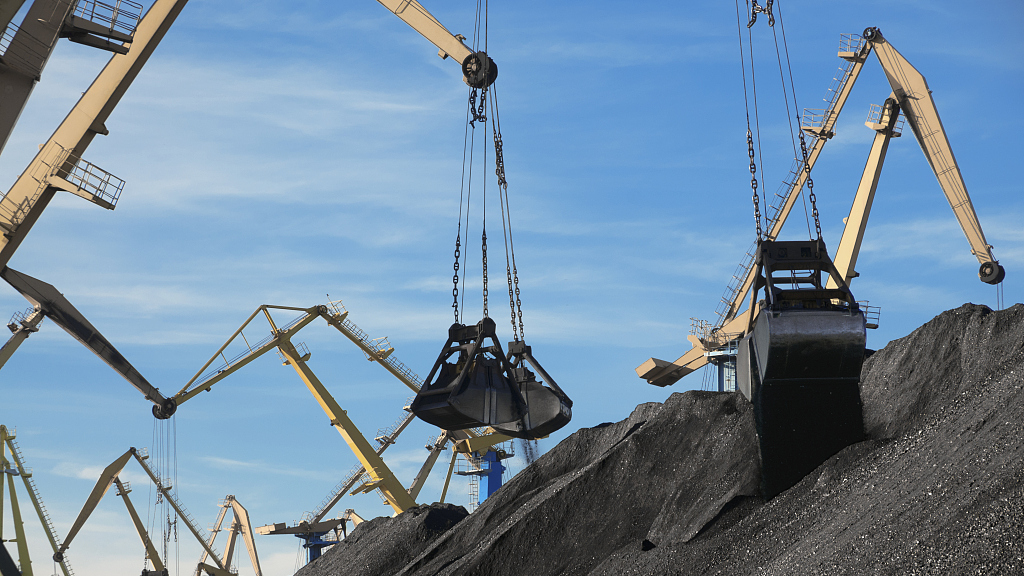 China's top economic planner, the National Development and Reform Commission (NDRC), on Tuesday vowed to bring coal prices back within a reasonable range to cope with the prevalent large-scale power shortages in the country.

In a statement, it said it will make full use of all the necessary means stipulated in the Price Law to adopt intervention measures.

The NDRC also vowed to crack down on unusual transactions and speculations on thermal coal. The main contracts of thermal coal-related futures in China plunged over 8 percent after the news.

On the same day, the NDRC officials also held a meeting with major energy and electricity suppliers, including China Railway, PetroChina, Sinopec and the State Grid.

In a separate statement released after the meeting, the NDRC said it will strengthen supervision of the futures and spot markets of coal, punishing abnormal transactions and speculations to maintain the capital market order.

According to the NDRC, preliminary results have been achieved in ensuring the coal supply and stabilizing the price in the country.

In order to meet domestic demand, a batch of coal mines have been approved for production since the end of September, which pushed up the current average daily output by 1.2 million tonnes as compared to the figure in September, the NDRC said, adding the daily output on October 18 reached 11.6 million tonnes.

Meanwhile, the authority has been deepening market-oriented reform of prices of electricity generated by coal-fired power plants.

The new market transaction prices in Jiangsu, Shandong, Hubei and Shanxi provinces have been increased by nearly 20 percent in accordance with the price policy, the NDRC said.

On October 12, China fully liberalized pricing for all such electricity and allowed all industrial and commercial users to buy electricity at market prices, just days after it allowed electricity prices to fluctuate upwards within the 20-percent range.

It will guide coal prices back to a reasonable level, requiring state-owned enterprises to play a leading role in ensuring supply and stabilizing prices by signing more medium- and long-term contracts and strictly implementing the agreed upon prices.

Moreover, it also advised all key coal ports to actively report illegal activities, such as hoarding and price hikes, to regulatory authorities, and restrict transportation, loading and unloading of transactions that clearly exceed a reasonable level.