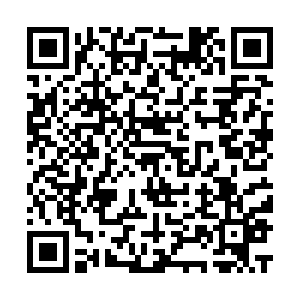 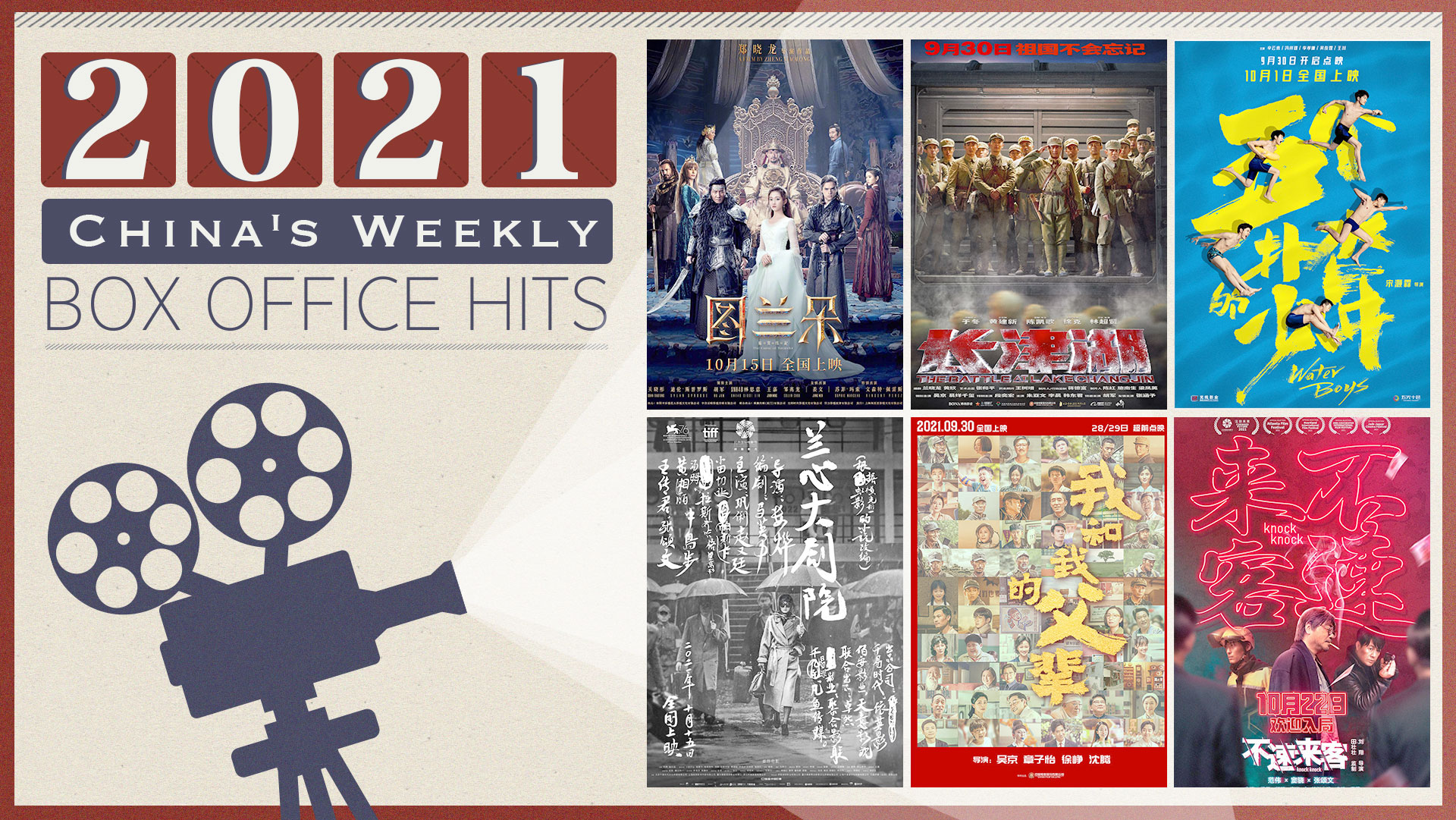 China saw a decline in its domestic box office earnings last week (October 11-17) after the profitable National Day holiday concluded earlier this month, taking in 1.04 billion yuan (about $157 million), according to the movie ticketing platform Maoyan.

"The Battle at Lake Changjin," a historic epic on the battle of the Chinese People's Volunteers (CPV) army in the War to Resist U.S. Aggression and Aid Korea (1950-1953), remained as the week's top winner with ticket sales of 799 million yuan, accounting for over 75 percent of the total.

The film is now this year's second highest-grossing film across the world, so far raking in 4.97 billion yuan, as the box office tracking website Box Office Mojo shows.

There are three Chinese movies on the chart of top 10 worldwide box office of 2021. The other two are "Hi, Mom" and "Detective Chinatown 3," both released during the Chinese New Year holiday in February.

It is estimated that the Korean War epic would post a total of 5.43 billion yuan in earnings, surpassing "Hi, Mom" to become the second top grossing movie in the Chinese film history after "Wolf Warrior 2."

The much-anticipated American epic sci-fi film "Dune" is scheduled to hit the big screens in China on Friday, day-and-date with the release in the United States as well as its debut on HBO Max. 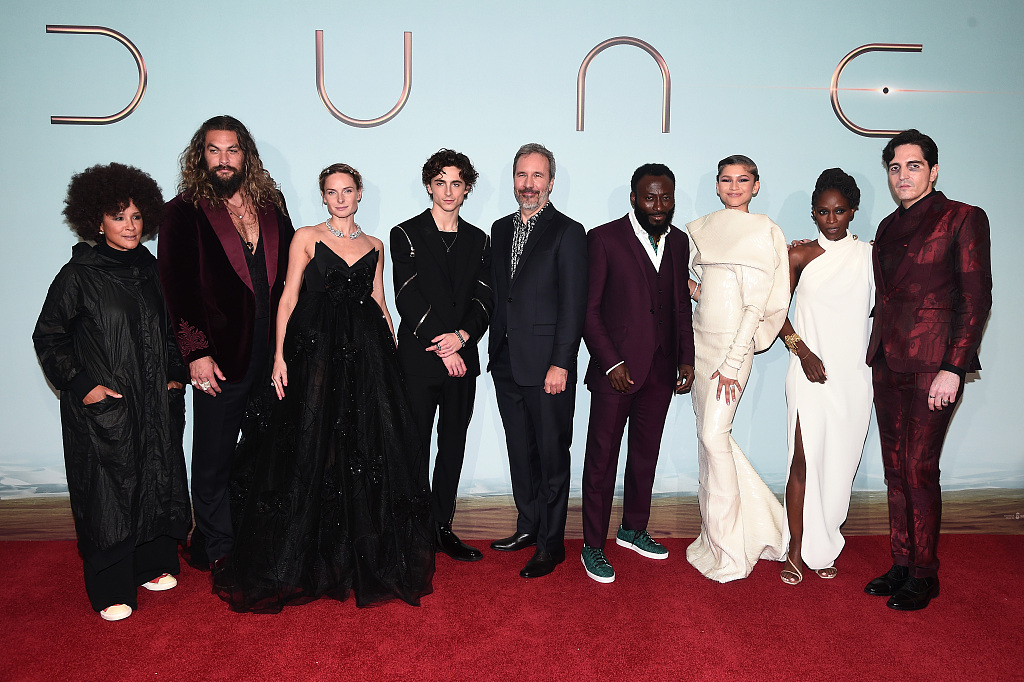 Set in the future, it follows Paul Atredes, a young man from a noble family that controls the desert planet Arrakis. A special "spice" is produced on the planet that prolongs life and enhances powers. After he and his family are betrayed, they fight in tribal battles for the planet.

The film premiered at the Venice Film Festival on September 3.

Since the onset of the COVID-19 pandemic, local Chinese films have been dominating the theater industry in China. Two Hollywood releases this year, "F9: The Fast Saga" and "Godzilla vs. Kong," are currently in the top 10 of China's box office.