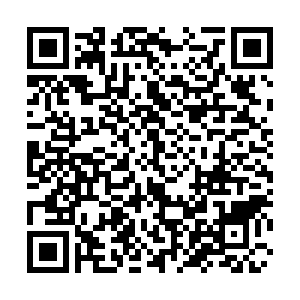 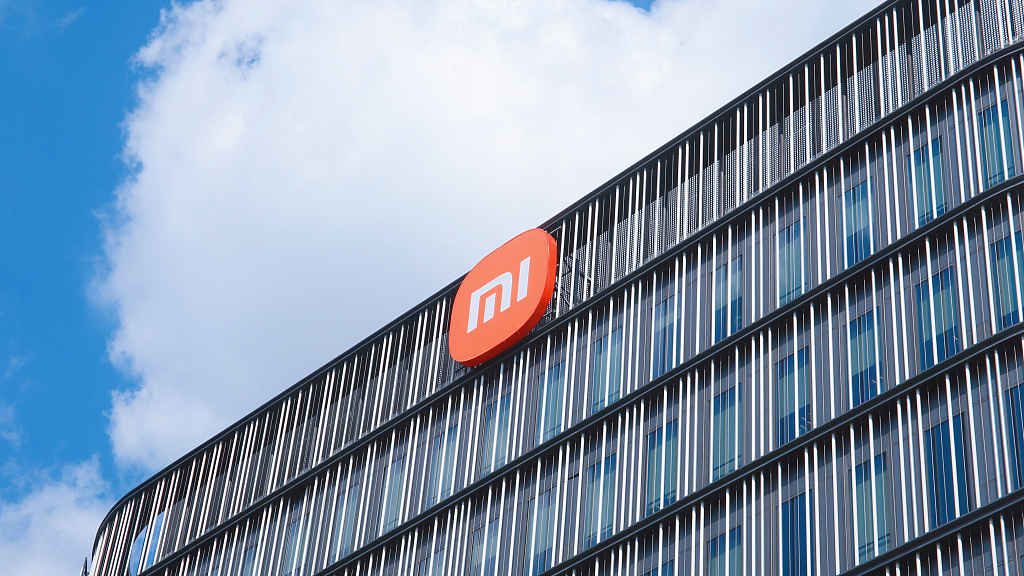 China's leading handset maker Xiaomi Corp. will mass produce its own cars in the first half of 2024, CEO Lei Jun announced at the company's investor event on Tuesday.

Xiaomi committed in March to investing $10 billion in a new electric car division over the next 10 years, becoming the latest tech company to join China's red-hot electric vehicle (EV) sector.

Noting EVs have moved from the machinery industry to the information industry, Lei said that Xiaomi's engagement in the automobile business is not to "enjoy the limelight." If Xiaomi is not following the trend, the company "will be eliminated," he added.

From smartphones to smart home appliances and smart offices, the company has established a fully smart ecosystem, which is expected to be very expandable by integrating it with EVs.

With the announcement, the price of Xiaomi's Hong-Kong listed shares surged by 5.39 percent to HK$22.5 on Tuesday. 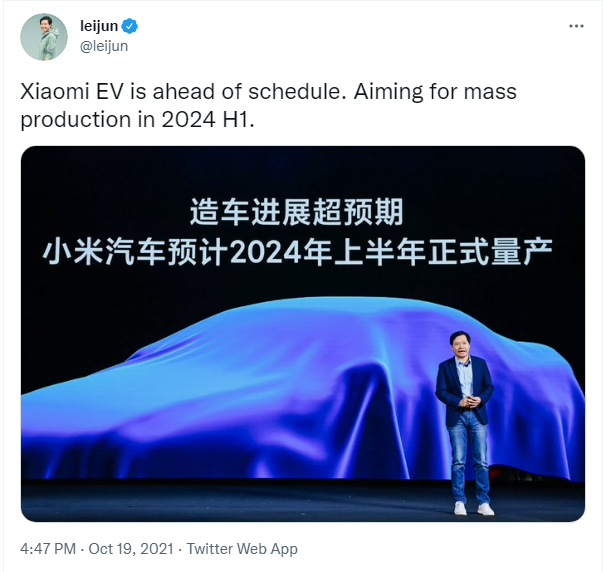 On September 1, Xiaomi completed the official business registration for its EV unit, Xiaomi EV, a milestone in its push into the country's automotive sector. Later in September, Lei visited leading Chinese automaker FAW Group in northeast China's Jilin Province for in-depth talks on a car-making partnership. 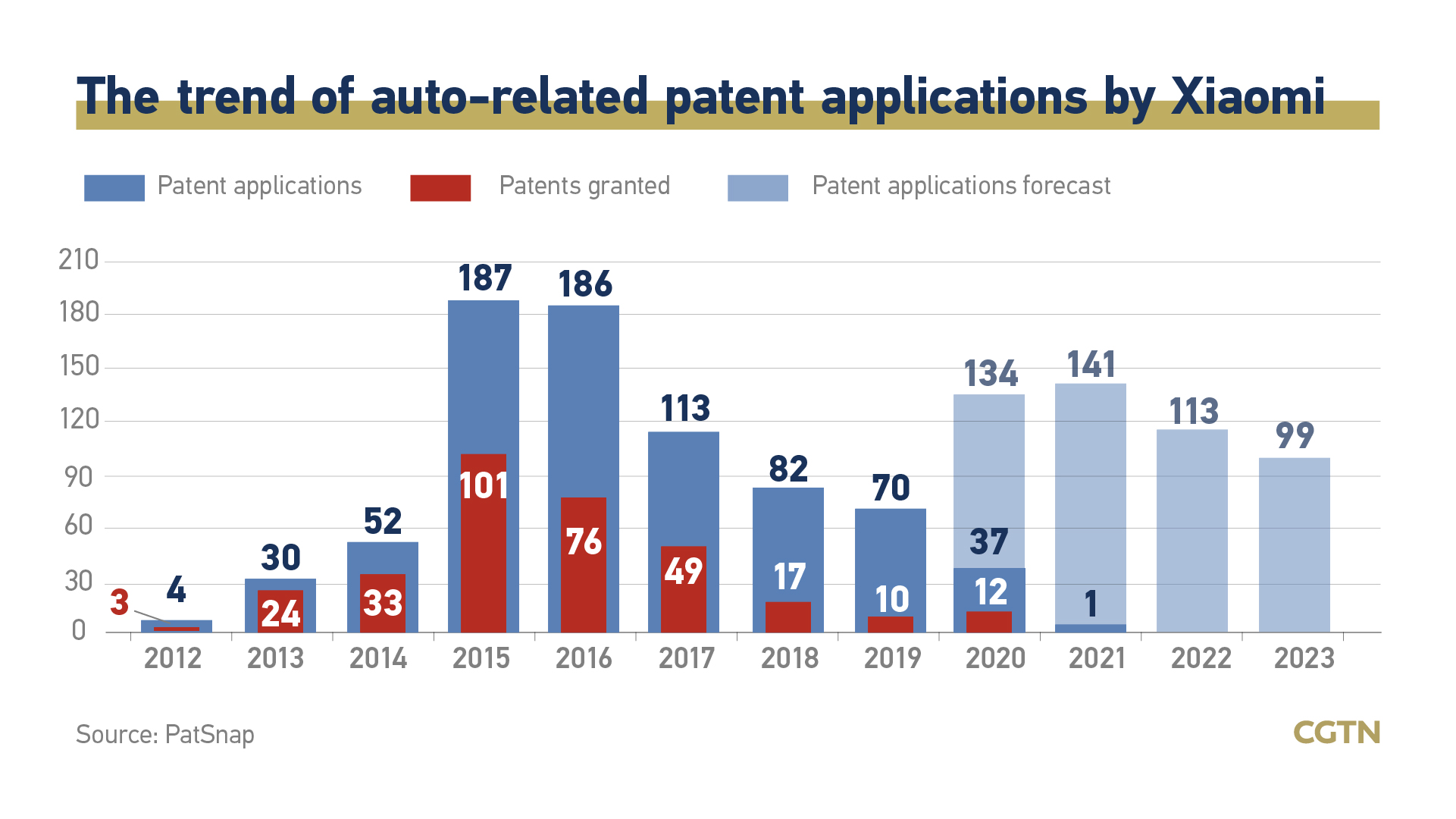 Long before all of this, Xiaomi had already invested in automotive-related R&D and peripheral technologies. The handset maker has 834 auto-related patents, more than 96 percent of which are invention patents, according to PatSnap, a SaaS platform providing intellectual property listing services.

China has become the world's biggest electric car market in the past decade, attracting more and more overseas and domestic companies, such as EV makers Tesla and NIO and even smartphone makers Huawei and Xiaomi, to plunge into the domain. Data shows that EV sales have amounted to 2.2 million, surging by 190 percent year on year, in the first nine months of 2021.

Annual EV sales will reach about 9 million units in China by 2030, representing an annual growth rate of 24 percent, according to a forecast by consultancy McKinsey.