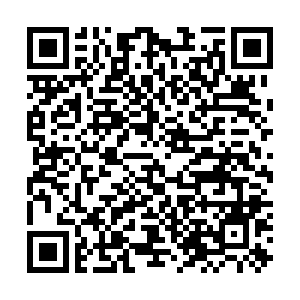 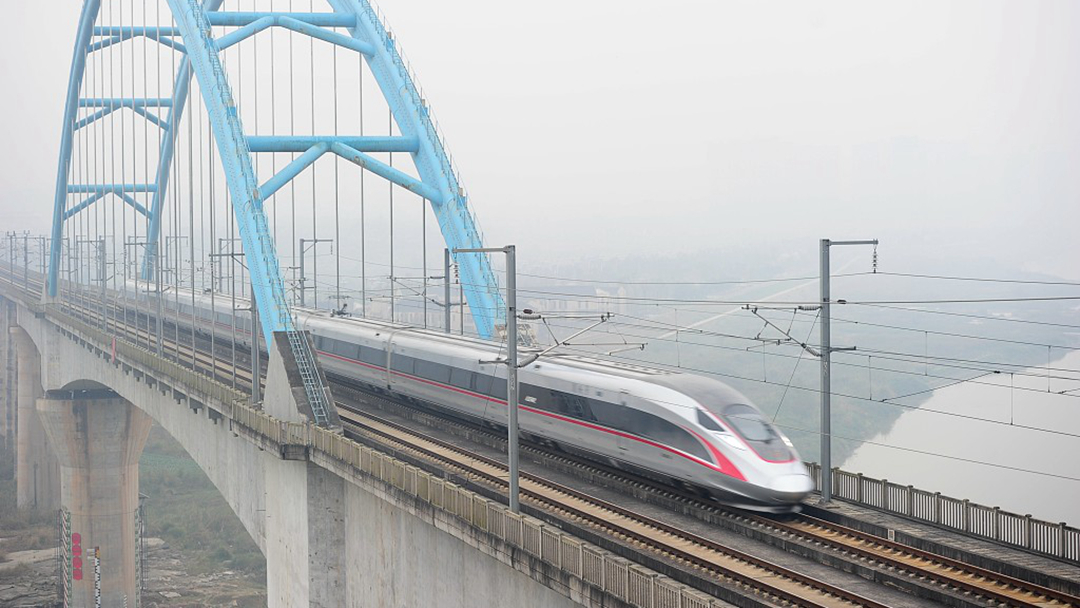 A high-speed train on the Chengdu-Chongqing high-speed railway, December 24, 2020. /CFP

A high-speed train on the Chengdu-Chongqing high-speed railway, December 24, 2020. /CFP

The Central Committee of the Communist Party of China and the State Council issued a master plan for the construction of the Chengdu-Chongqing economic circle in southwest China.

The "Chengdu-Chongqing area twin-city economic circle construction planning outline" was made public on Wednesday, aiming to turn the Chengdu-Chongqing area into an economic circle with its own strengths and distinctive features, as well as a new driver and an important growth engine of the country's high-quality development, according to the document.

Located on the upper reaches of the Yangtze River, the neighboring cities of Chengdu and Chongqing in southwestern China have been developing rapidly in recent years. They are among the 23 Chinese cities with an annual gross domestic product (GDP) exceeding 1 trillion yuan ($156.3 billion).

Read more: Graphics: How Chongqing puts innovation at the forefront of economic growth

The Chengdu-Chongqing economic circle is expected to become an important economic center, a center for scientific and technological innovation, a new highland for reform and opening-up and a livable place with a high quality of life.

The development outline covers Chongqing and Chengdu as well as other surrounding cities. The area has 96 million permanent residents and a GDP of 6.3 trillion yuan. The outline serves as the basis for formulating relevant plans and policies, and covers the development period until 2025, with an outlook to 2035.

Cities in the economic circle are stepping up the construction of modern transportation networks, with the length of the railway network stretching over 9,000 kilometers, covering all the cities with a population of over 200,000.

A regional collaborative innovation system will be basically built in the area, which is expected to see spending on research and development reach around 2.5 percent of its GDP, while the contribution rate of scientific and technological progress will hit 63 percent, according to the document.