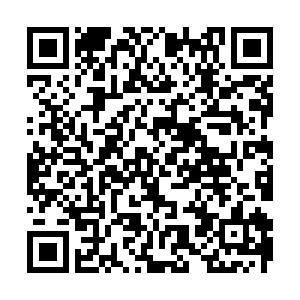 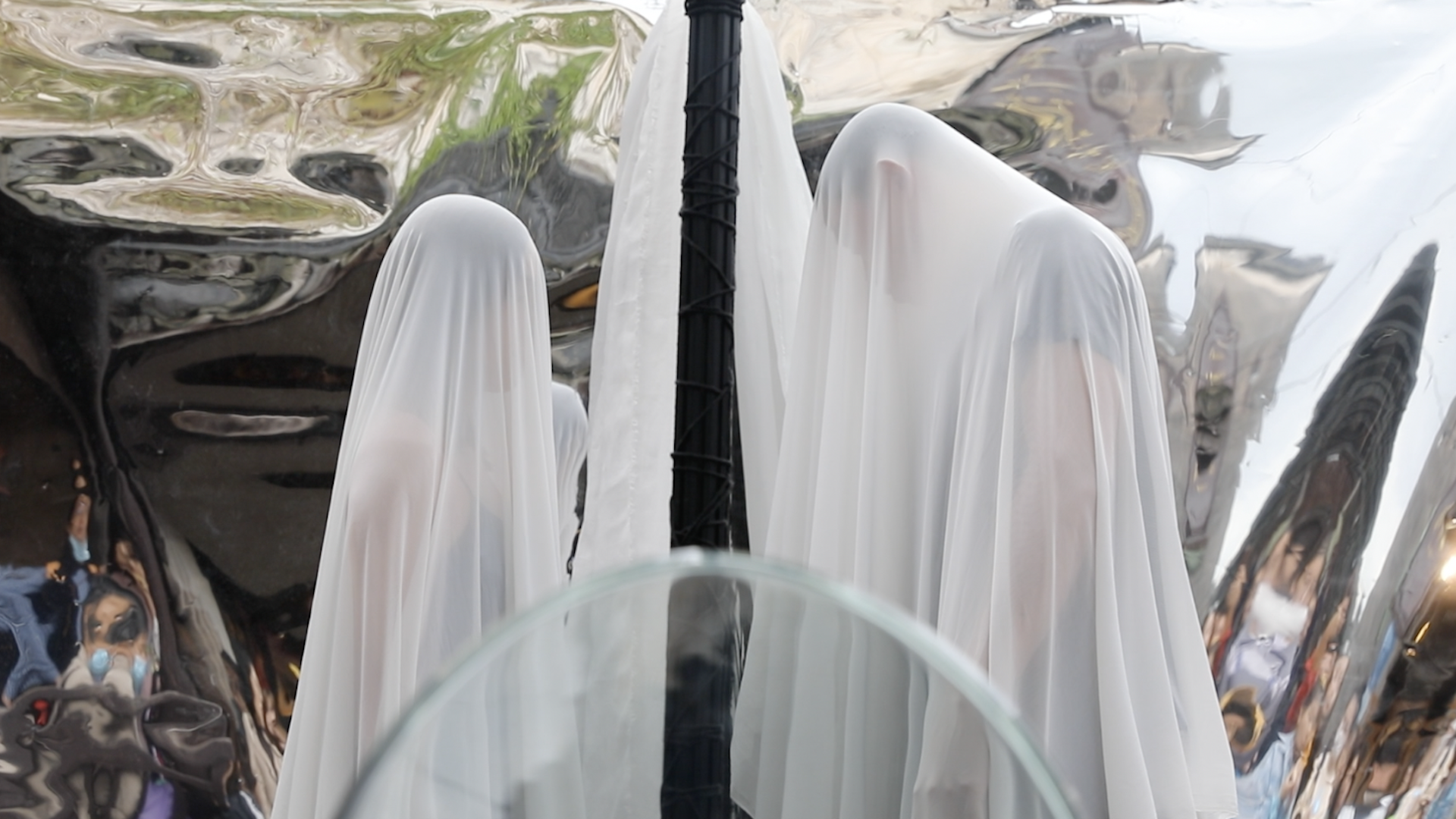 Based on the social phenomenon of how public opinion can influence people, especially when it is shared online, the theatrical troupe MAO from Wuhan performed "The Voices" during the ongoing Wuzhen Theatre Festival.

As all members were born after 1995, they have grown up in a culture where it is increasingly normal to share everything online. The play revolves around characters who have been detrimentally affected by public opinion in this information age to a point at which they became strangers to society and other people before reconciling and adapting to this new normal.