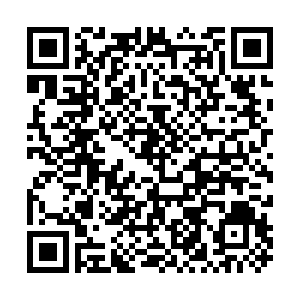 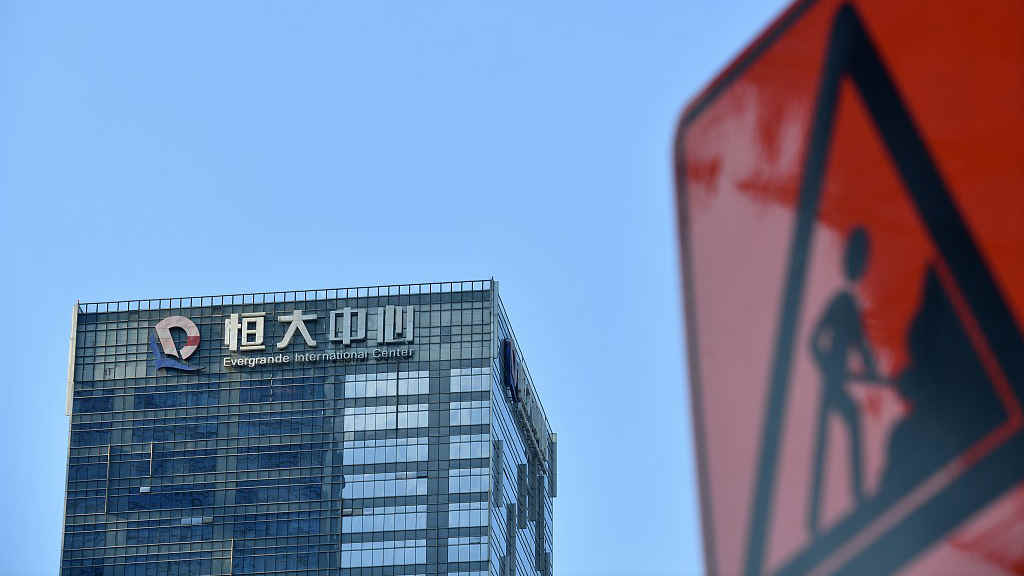 The indebtedness of Chinese developer Evergrande Group is an individual case and will not have a major impact on the entire industry and the credit of Chinese companies, a senior official from the China Banking and Insurance Regulatory Commission (CBIRC) said on Thursday.

"The key to the credibility of Chinese-funded enterprises lies in the stability and improvement of China's macro-economy, which in fact lays the foundation for the credit of Chinese companies and the long-term stable development of real estate enterprises," Liu Zhongrui, head of the Statistical Information and Risk Monitoring Department of the CBIRC, explained.

Evergrande stuck to reckless expansion into multiple sectors, such as new energy cars and healthcare, in recent years, which put the second-largest property giant in China in a liquidity crisis. Its liabilities amounted to over 1.97 trillion yuan ($304 billion), according to its half-year financial report released in late August.

What financial authorities can do is cooperate with relevant departments and local governments to jointly maintain the stable and healthy development of the real estate market and safeguard the legitimate rights and interests of housing consumers, Liu said.

He added that related authorities and local governments are mitigating the risks in a law-based and market-oriented manner, as the central bank said earlier.

Reaffirming that houses are for living in, not speculation, Liu said the CBIRC has taken action to promote the steady and healthy development of the real estate market in China.

The CBIRC advised banks to adhere to the regulatory requirements for real estate development loans and personal housing loans to steadily slow down the growth rate of loans.

It also took action to rectify the problem of business loans flowing into the real estate market and give financial support to the house rental market.

The growth rate of real estate loans fell to 8.6 percent year on year, nearly 3 percentage points lower than the growth rate for all loans in the first nine months of 2021, said CBIRC spokesperson Wang Chaodi.

The quality and efficiency of serving the real economy have also improved, said Wang, adding that RMB loans increased by 16.7 trillion yuan in the first nine months, an increase of 462.4 billion yuan over the same period last year.

The growth rate of loans was basically synchronized with that of the nominal economy, which boosted the vitality of the real economy and kept the macro leverage ratio stable, Wang said.