Download
Retracing the Long March: A virtual look back on the Red Army's victory 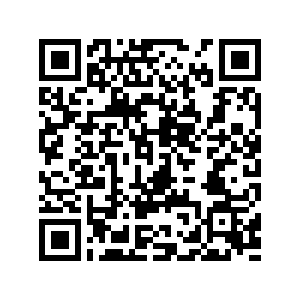 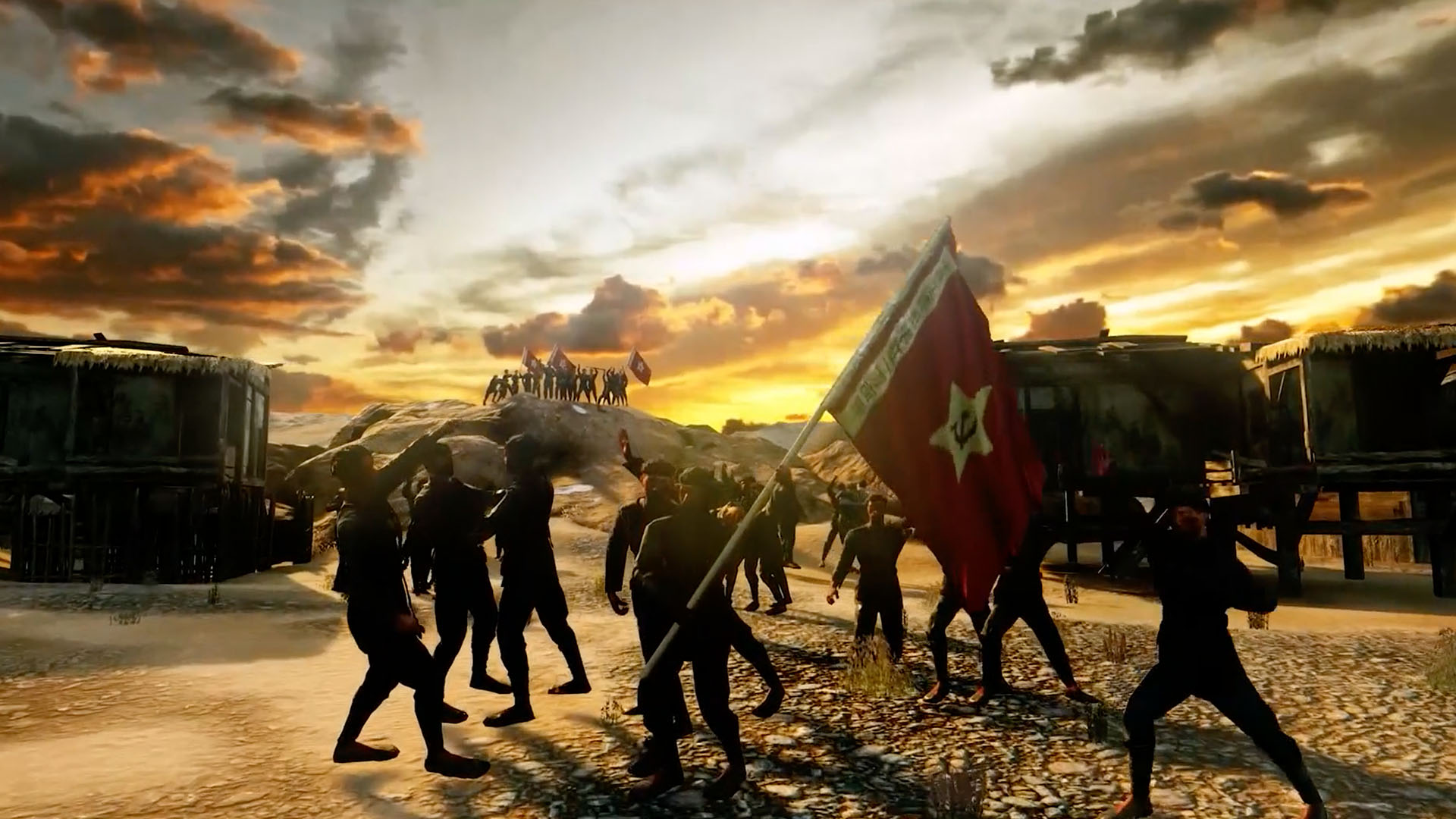 October 22 marks the 85th anniversary of the end of the historic Long March. The strategic retreat of China's revolutionary forces led by the Communist Party of China took two years from 1934 to 1936, but it eventually saved the Red Army from a siege by Kuomintang armies. CGTN's special coverage takes you on a virtual journey back to the 1930s to see how the Red Army survived to help create the China we know today.

Why did Mao's Central Red Army settle in Shaanxi after the Long March?

The Art of the Party: Chinese Red Army's Long March

The turning point of the Red Army