Download
Chart of the Day: China as a facilitator of global poverty alleviation
CGTN 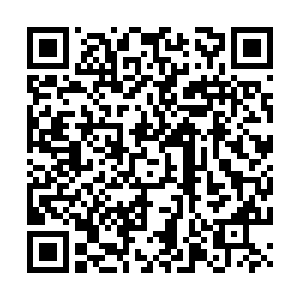 This year marks the 50th anniversary of the restoration of the lawful seat of the People's Republic of China (PRC) in the United Nations.

At its 26th Session in 1971, the UN General Assembly adopted Resolution 2758 with an overwhelming majority, restoring all the lawful rights to the PRC in the world body.

"Over the past 50 years, China, with concrete actions, has lived up to the purposes and principles of the UN Charter, and has served as an important builder of world peace, the biggest contributor to global development, and a firm defender of international order," Chinese State Councilor and Foreign Minister Wang Yi last month told a seminar to commemorate the 50th anniversary in Beijing.

China moved from having the world's largest poverty-stricken population to eliminating absolute poverty for the first time in its history and attaining the poverty reduction target under the UN 2030 Agenda for Sustainable Development 10 years ahead of schedule. The country has contributed to over 70 percent of global poverty reduction, according to the World Bank's international poverty standard, setting a stellar example for this international endeavor. 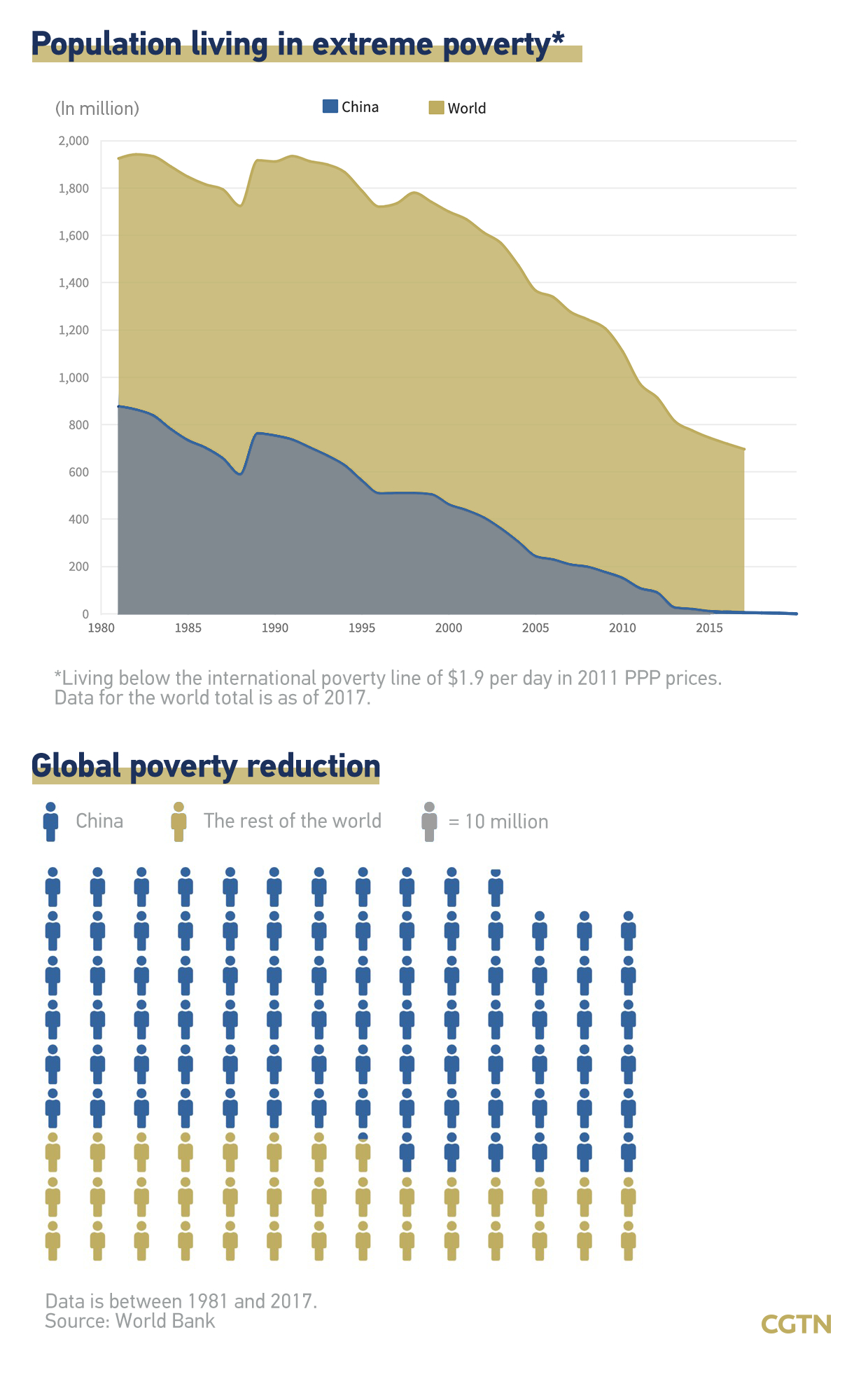 This has significantly reduced the world's poor and made a significant contribution towards realizing a better and more prosperous world as envisioned by the Agenda, noted the UN Secretary-General Antonio Guterres on the occasion of the announcement of China's successful efforts in the fight against extreme poverty.

"No poverty" tops the 17 Sustainable Development Goals (SDGs) adopted by all United Nations member states in 2015. 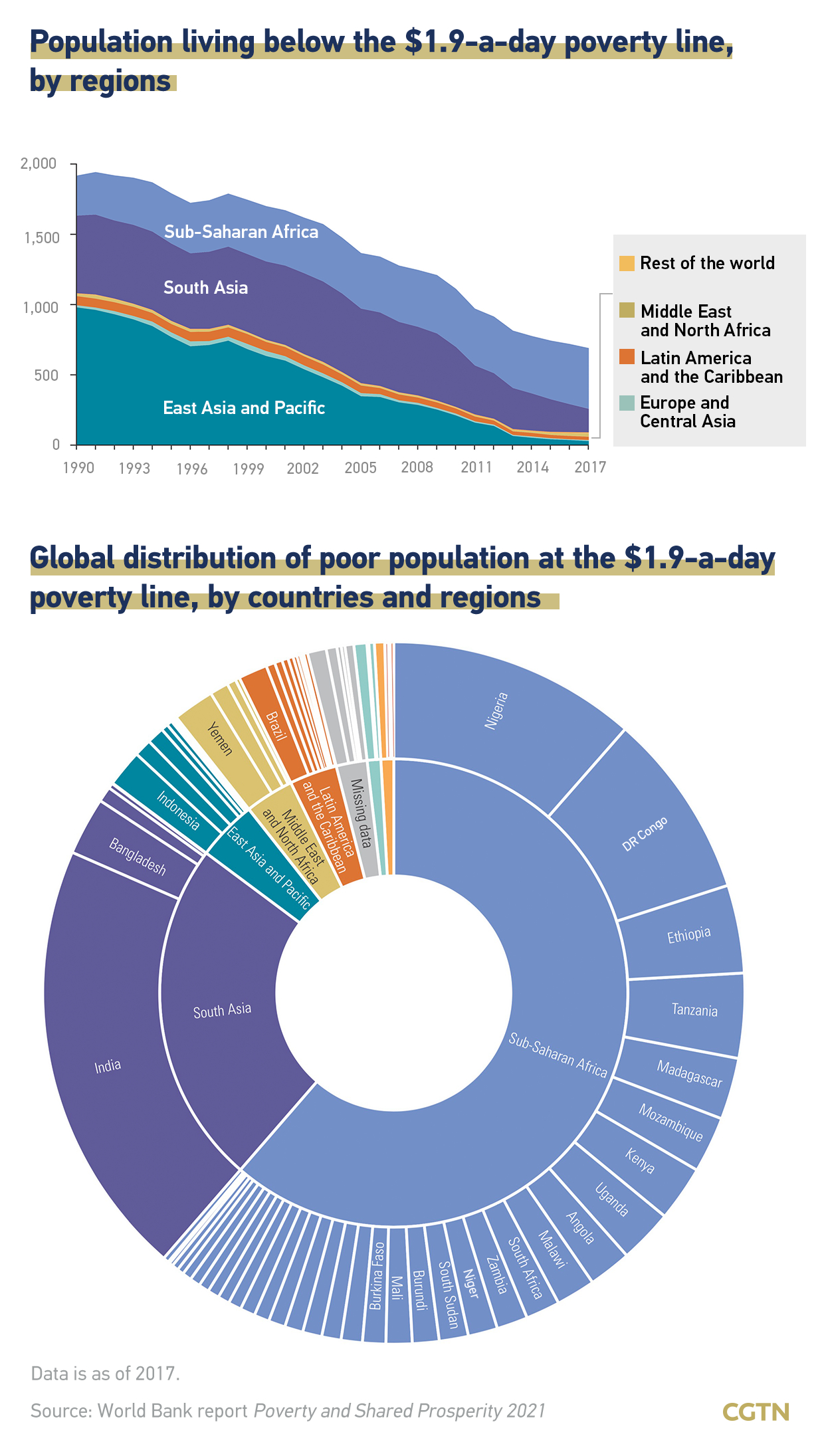 China has launched the Belt and Road Initiative to expand deep and high-level regional cooperation on economic and social development and to help eligible countries better achieve poverty alleviation.

According to a World Bank study, the initiative will help 7.6 million people out of extreme poverty and 32 million out of moderate poverty in these countries.

Over the past 70 years and more, China has provided assistance to over 160 countries in Asia, Africa, Latin America and the Caribbean, Oceania and Europe, as well as international organizations, reduced or exempted the debts of eligible countries, and helped developing countries in their efforts to achieve the Millennium Development Goals.

China has also shared its experience on poverty reduction. It has carried out exchanges and cooperation, including building platforms, organizing training, and conducting think tank exchanges. Together with UN agencies in China, the Chinese government has convened sessions of the Global Poverty Reduction and Development Forum on the International Day for the Eradication of Poverty.

Globally, the number of people living in extreme poverty declined from 36 percent in 1990 to 10 percent in 2015. But the pace of change is decelerating and the COVID-19 crisis risks reversing decades of progress in the fight against poverty.

China is ready to strengthen exchanges and cooperation with other countries on poverty reduction, support international poverty reduction, and make a greater contribution to building a global community of shared future that is free from poverty and blessed with common prosperity, said a white paper issued in April, and titled "Poverty Alleviation: China's Experience and Contribution."