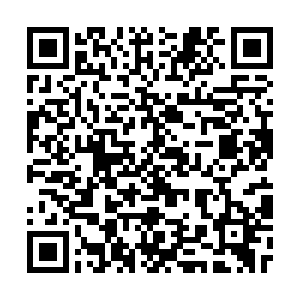 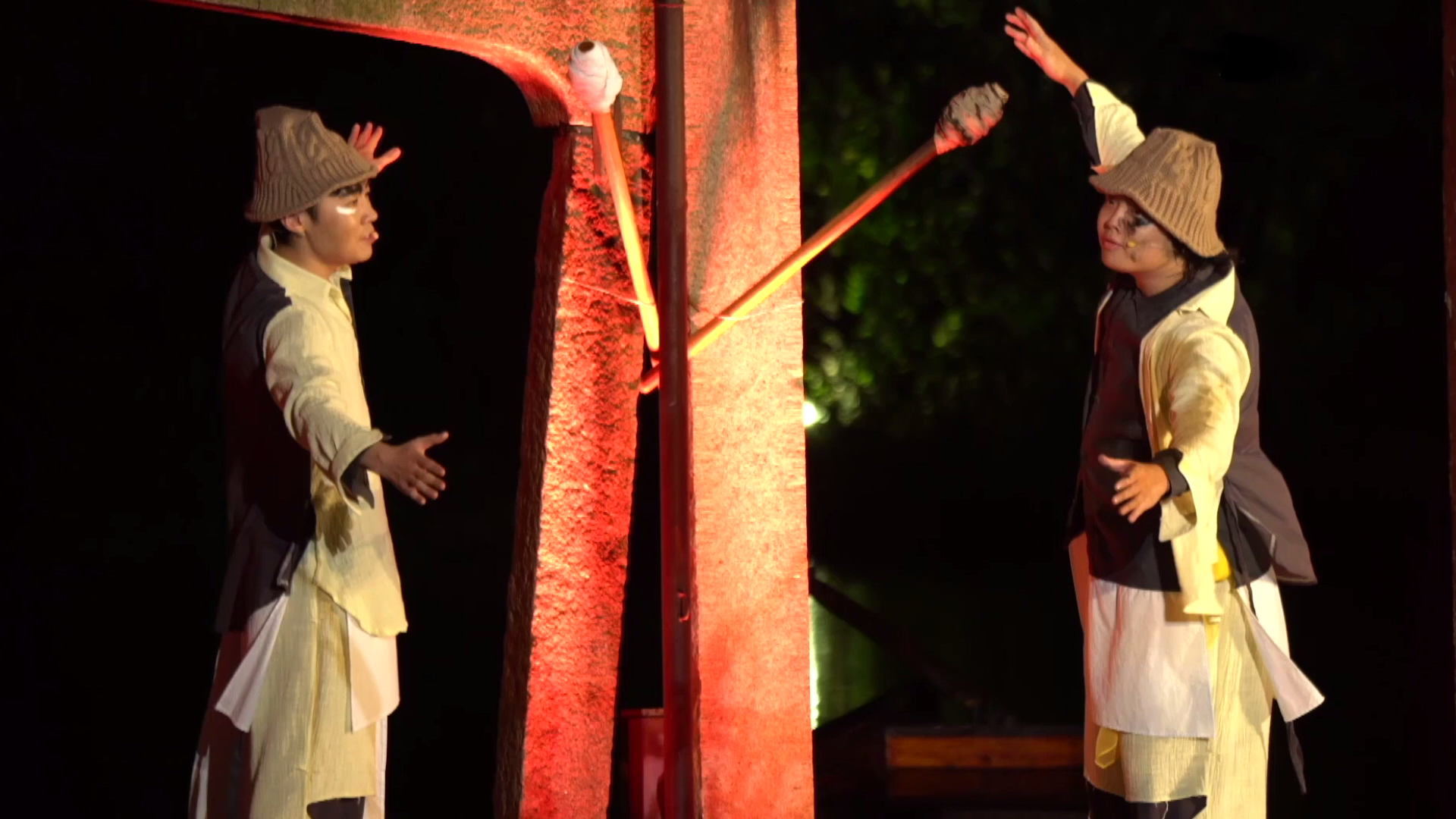 A reflection of the soul at the water theater in Wuzhen, director and actor Ding Yiteng is bringing his re-imagination of Oscar Wilde's classic novel, "The Picture of Dorian Grey," by looking deep into human nature. Entitled "Reflection," the story follows a kind-hearted fisherman who's been bullied by the village thug and ignored by the other villagers.

In a stroke of fate, the fisherman returns to his youth and regains his strength. He chooses to gain revenge on all those who treated him badly. The play culminates with the fisherman diving into the water and dying with his reflection.

For Ding, his work on the play has been a soul-searching journey: "I was exploring who I am and now finally in Wuzhen I found who I am. This play is trying to tell you to check out or to know yourself through the play and through your life time," said Ding.

Although the story is a western classic, Ding said the human emotions conveyed in the play are universal: "For me the east and west are sharing the same mind. I don't think western materials are only for western people. I think we're sharing the same heart and the same feelings. I love this novel, I love Shakespeare and Tang Xianzu," said Ding.

Tang Xianzu is regarded as one of China's greatest playwrights and some dubbed him as the Shakespeare of the Orient.

Viewers seemed to enjoy the stories behind the scenes, as well as the artists' sincerity, passion and love of stage. In fact, many have come to this year's Wuzhen Theater Festival especially to see live versions of the play.

"Because of the TV reality show, more people know about us and are coming to Wuzhen to see different plays," said Ding. "I think this is the fantastic moment for us to promote theater. I met this little kid yesterday and he was retelling my lines of my play. I was so shocked I'm really influenced this kid in the future and I'm so happy."

Can robots have emotions?

If Ding represents a group that expresses ideas boldly and freely, then director Liu Tianqi belongs to one that tends to be more introvert.

But what they have in common is how they like to deeply observe people and various social issues. Liu's play "Brazil" - a "Theater for Living's product" - centers around the question: Can robots develop human emotions?

The play is largely focused on the daily conversations between the protagonist, K, who's been a vegetable for years, and the home service robot who takes care of him. Liu chose to use a puppet to convey the protagonist's inner voice, a trick he learned from his fellow theater actors on the television show: "I learned from Liu Xiaoye, who's a master of puppetry that the communication between people would have lies or hiding truth from each other, which is quite normal. But when you communicate through puppets, you tend to let your guard down, and you would have establish trust between each other," said Liu.

Liu's plays usually have very simple stage settings, and use a limited number of actors. His forte is the engaging dialogue that always seems to reach the softest spots of the audience, helping them relate to the experiences of the characters.

Liu explains where his inspiration and ideas come from: "When I was preparing for an audition for a play I asked a good friend of mine whether I should do some preparation for it. My friend told me that everything you did in the past would actually help you preparing for something in the future. I couldn't agree with him more."

"Your hobby may also come in handy for your career someday. What you've experienced in the past are vital to what you are determined to do. So it's better not to neglect any trivia in life," Liu added. 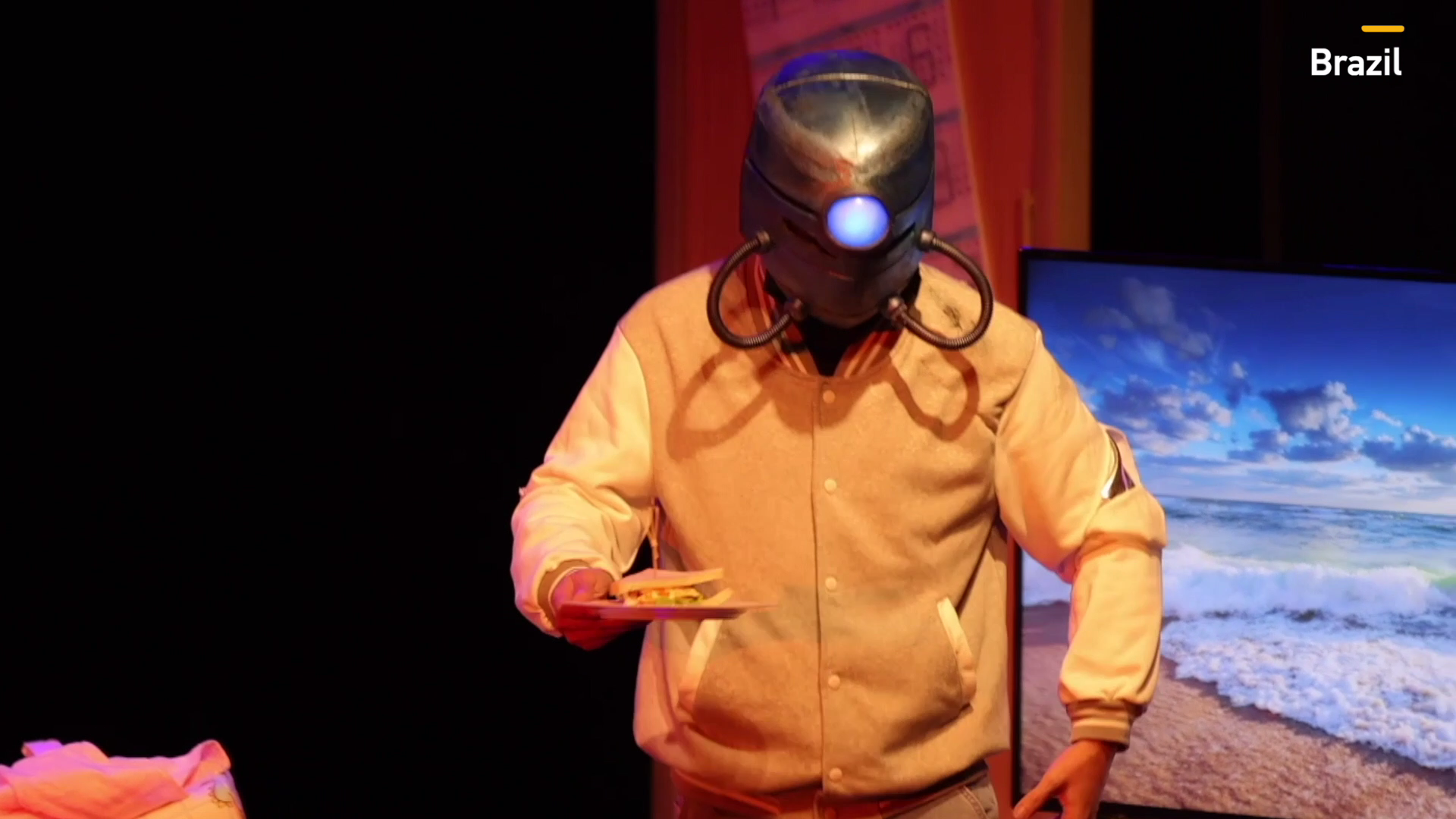 Both Ding and Liu have emerged from the Young Artists Competition at the Wuzhen Theater Festival. They have grown into a force to be reckoned with in China's vibrant theater scene.

"I think they can do a lot together, their talents are different but they can cohere together and become something special," said Stan Lai, co-founder and director of the Wuzhen Theater Festival.

Ding said there's a constant stream of new faces and talent arriving on the scene, so he's looking to make the transition from acting to directing, to create more space for burgeoning actors.

"I need to have more time for the new generation," said Ding. "They need more stages and chances to show themselves and I'm helping them."

Since the launch of the Wuzhen Theater Festival, China's theater landscape has been filling up with new blood and energy. Even though the pandemic halted live performances, it gave artists more time to focus on their work and productions.

The show must go on - and thanks to social media platforms, it can. Artists can have their voices heard by a wider audience.

"My master Eugenio Barba told me that the future is in China. He told me he really believes that we have the hope. We have the future here in China if we keep doing this," said Ding Yiteng.