Download
Commentator: Poverty reduction is one of China's positive contributions to the world 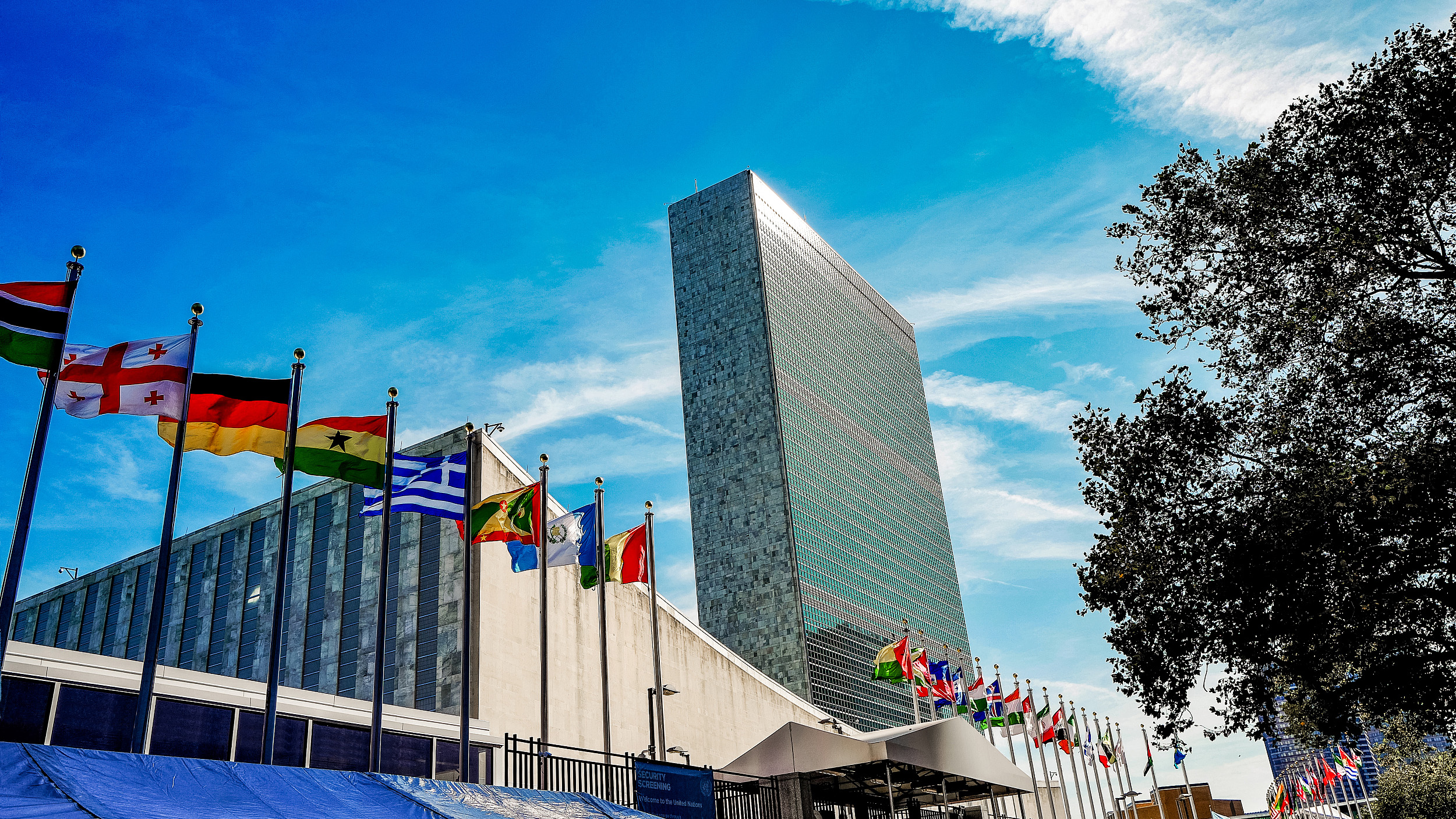 President Xi Jinping is calling the 50th anniversary of the restoration of China's lawful seat at the UN a victory for both the Chinese people and the world. Independent current affairs commentator Einar Tangen talks about the significance of China's role at the UN to the world.