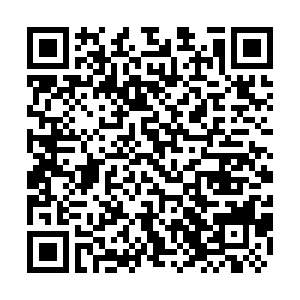 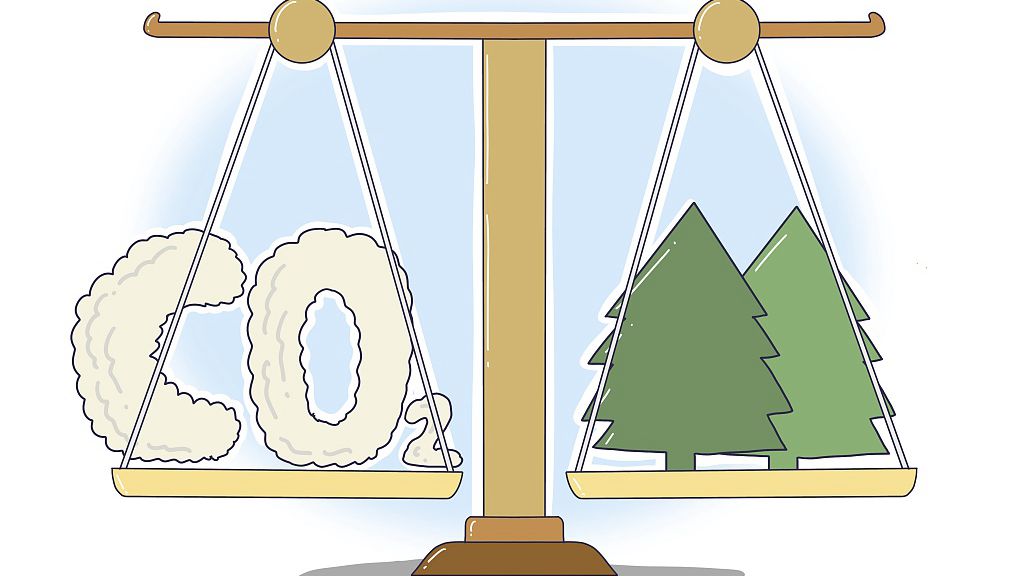 China has adopted a variety of policies, measures and actions in order to meet its targets in response to climate change, according to a white paper released Wednesday.

In order to achieve the goals, the country has already begun to implement positive and effective moves.

China is improving overall planning and coordination in response to climate change, establishing a mechanism of breaking down and meeting the targets for responding to climate change, and accelerating work on 1+N policies ("1" stands for the top-level design guidance and "N" refers to policies and measures for various industries and sectors).

Support plans are being created in areas such as science and technology, fiscal funding, finance, pricing, carbon sinks, energy transition and coordination of pollution reduction and carbon emission reduction, with clearer timetables, roadmaps, and working plans.

The country is shaping policies and actions with clear objectives, reasonable assignment of labor, effective measures, and sound coordination, ensuring that all efforts deliver positive results.

China is also actively exploring a green and low-carbon path to development, one that remains within the limits of resources, energy and the environment, and is protective of our planet.

In addition, the country is reinforcing its ability to adapt to climate change, and increasing support for addressing climate change by improving the statistical and accounting systems of greenhouse gas emissions, increasing green finance support and strengthening the role of scientific and technological innovation.