Download
From Beijing to Bologna: Illustrator catches instants with her brush
Zhang Ke 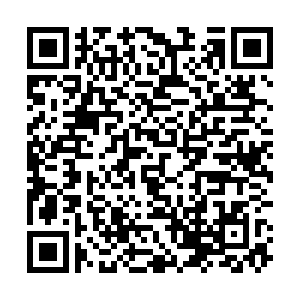 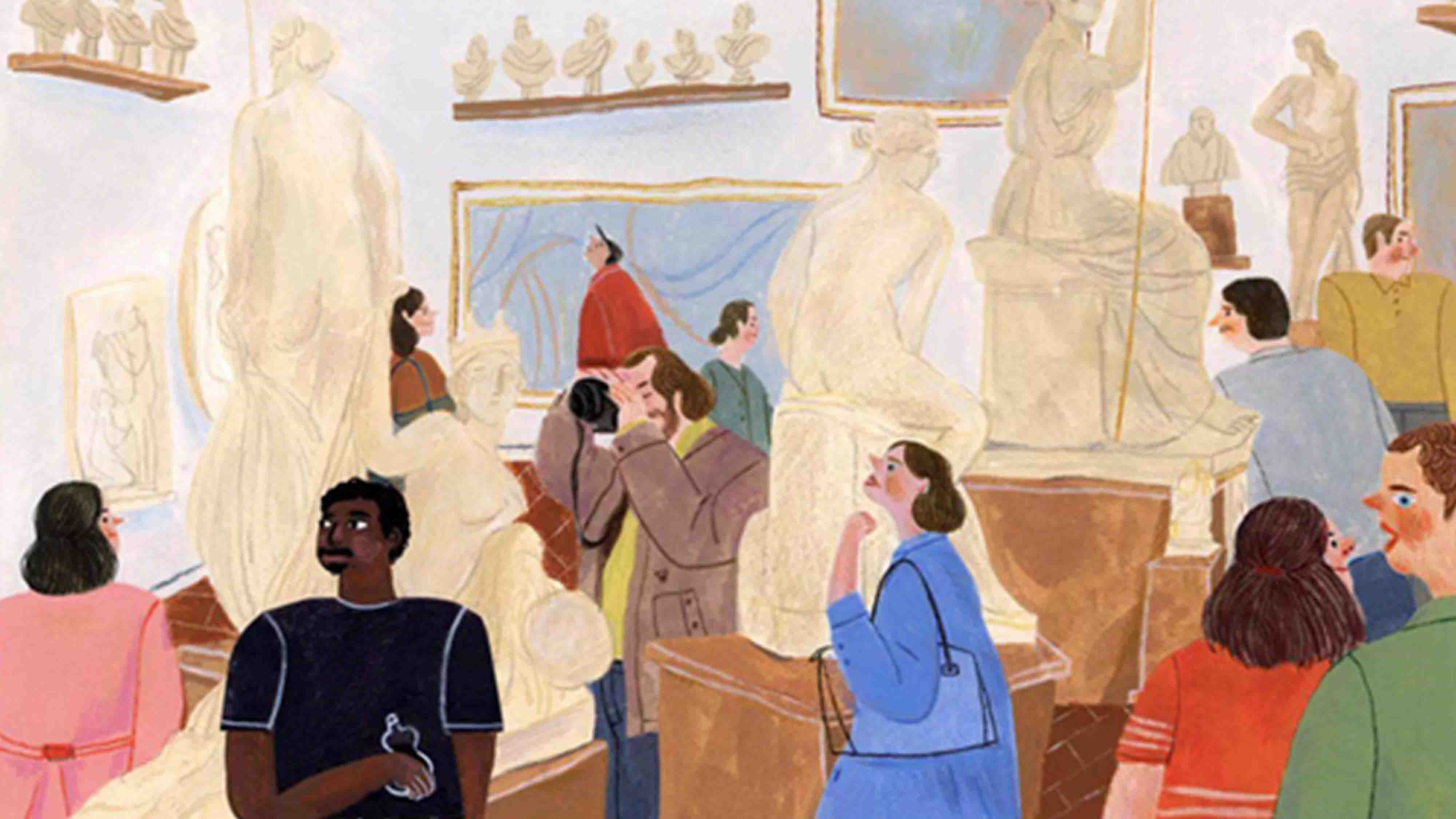 Wu Peng is a Beijing-based Chinese illustrator whose works have been shortlisted for the prestigious Bologna Illustration Exhibition for two consecutive years. Let's enter freelancer's world full of color and imagination and see how she catches the moment with her brush.

The following is the transcript of her interview:

Hello everyone! My name is Wu Peng, I'm an illustrator and picture book creator. Now I live in Beijing. In 2014, I graduated from The Art College of Taiyuan University of Technology and became a secretary in a major enterprise. At first I drew in my spare time and I became a freelance illustrator at the end of last year.

With the help of my friends, I submitted my work to the Bologna Illustration Exhibition in 2018. The exhibition seemed like a dream out of my reach. I just wanted to have a try. But unexpectedly, I was shortlisted for the 2019 edition. When I got the news, I couldn't believe it. When I finally saw my illustrations and my name on the official website, I realized it was true. I was very excited and felt very lucky. 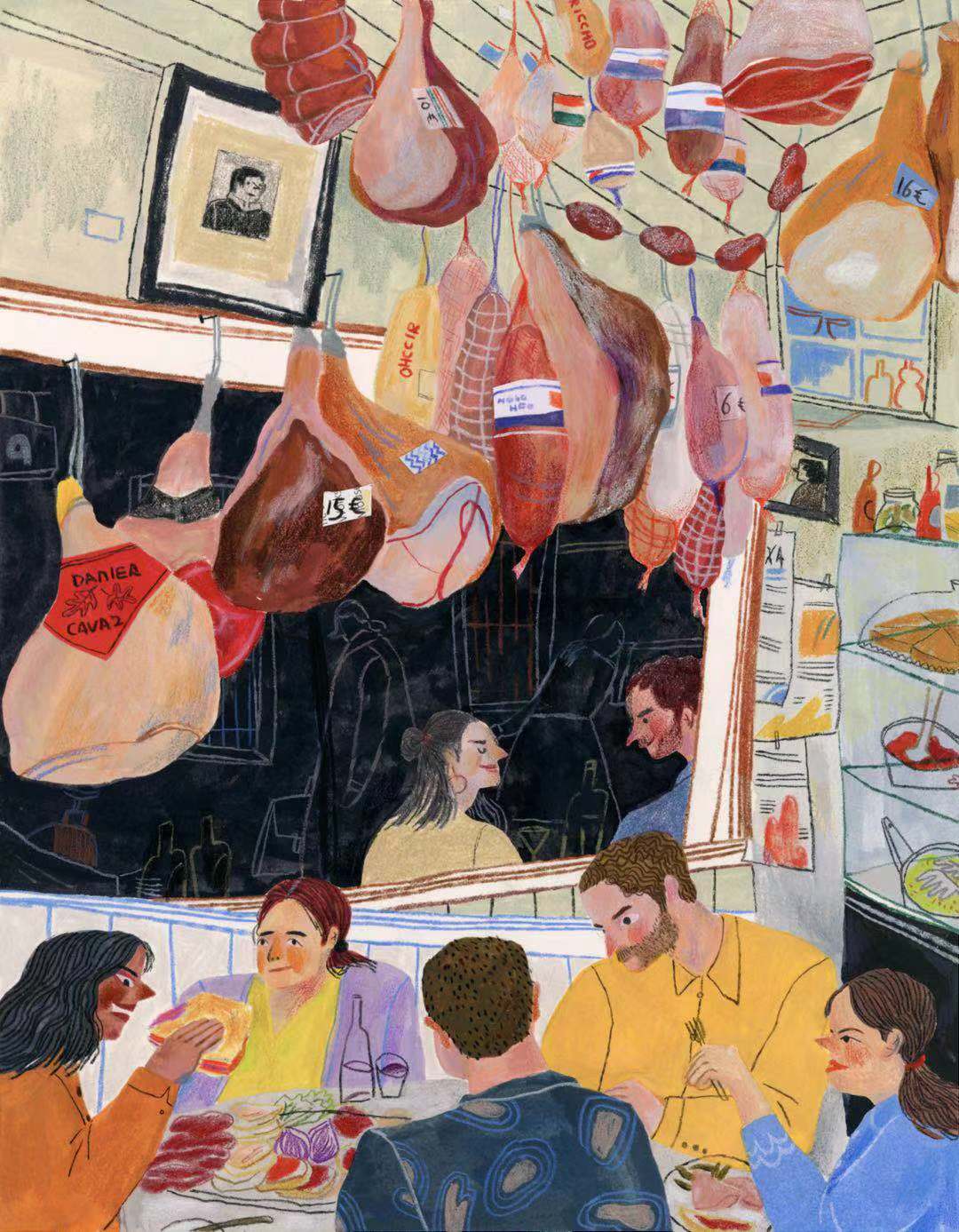 My illustration "Lovely Island" that depicted my trip to Jeju in South Korea was selected for the 2019 edition. It's my impression of the seaside scenes there. And later that year, when I went to Italy to claim the award, I visited Rome, Florence and Bologna. Inspired by local art museums, architecture and even street scenes, I painted "A Travel" which was selected for the 2020 edition."

This one depicts what I saw in Bologna - brick buildings and bustling streets, it's very lively. And this one is the scene I saw at a local museum in Florence. This was the first time that I saw the originals of the plaster models I used to draw when I was a child. I was very excited and amazed. 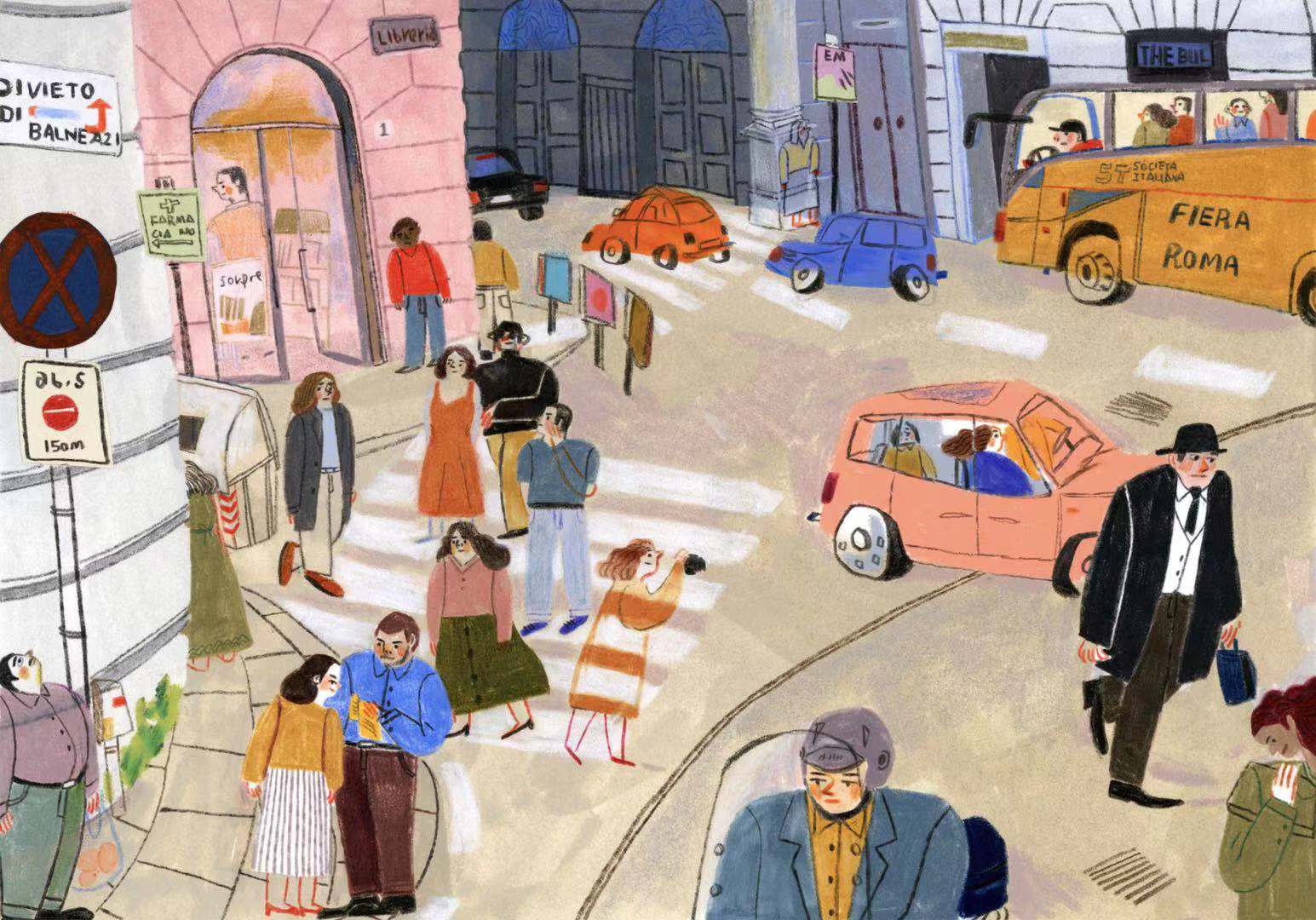 The first time I visited the Bologna Illustration Exhibition was in Beijing. It's a great opportunity to see how some of the best illustrators in the world express what they see and what they feel.

The Bologna Illustration Exhibition gives me an opportunity to get access to picture books. I think the biggest significance is that it opens a new field for me to study and explore new ways to express myself.

My inspiration mainly comes from life. I often go to supermarkets and vegetable markets at the weekend. These lively places are the source of my creation. I also like traveling, and I take a sketchbook to record things that inspire me. 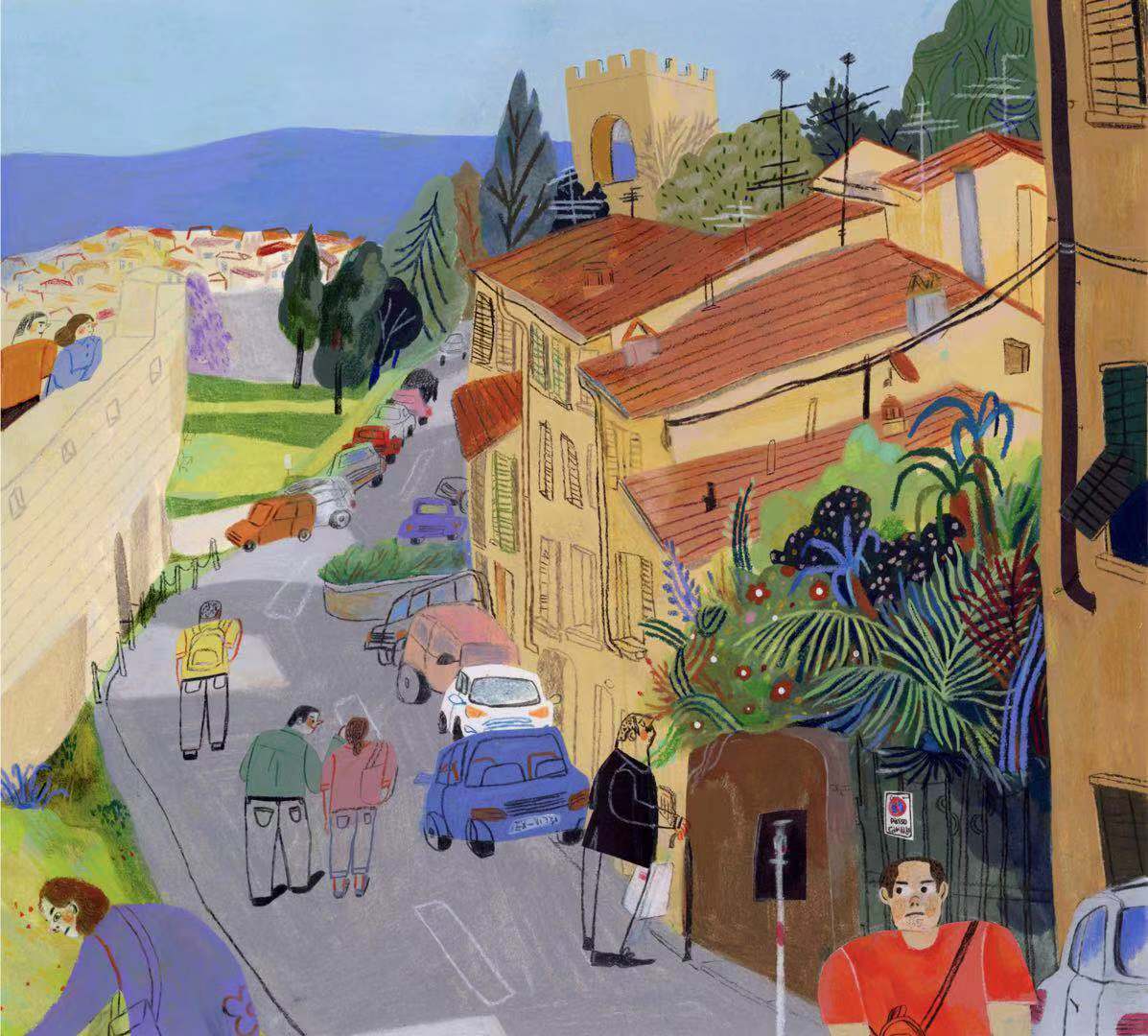 My first picture book "My Grandpa, My Grandma," co-authored with Zheng Chunhua, will be published soon. It is about the love, tolerance and companionship of my grandparents' generation. It is a very warm and touching story. My personal collection of illustrations will be published early next year. Next year I'll also publish a picture book about trains.

I don't have a long-term plan, because painting is a life-long thing for me. The biggest meaning of painting for me is self-fulfillment. Every time I draw an illustration that I'm very satisfied with, I feel like I'm the richest person in the world.