Download
Fu Sheng's lecture on the 'Speech at Muye' 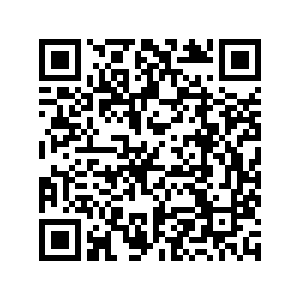 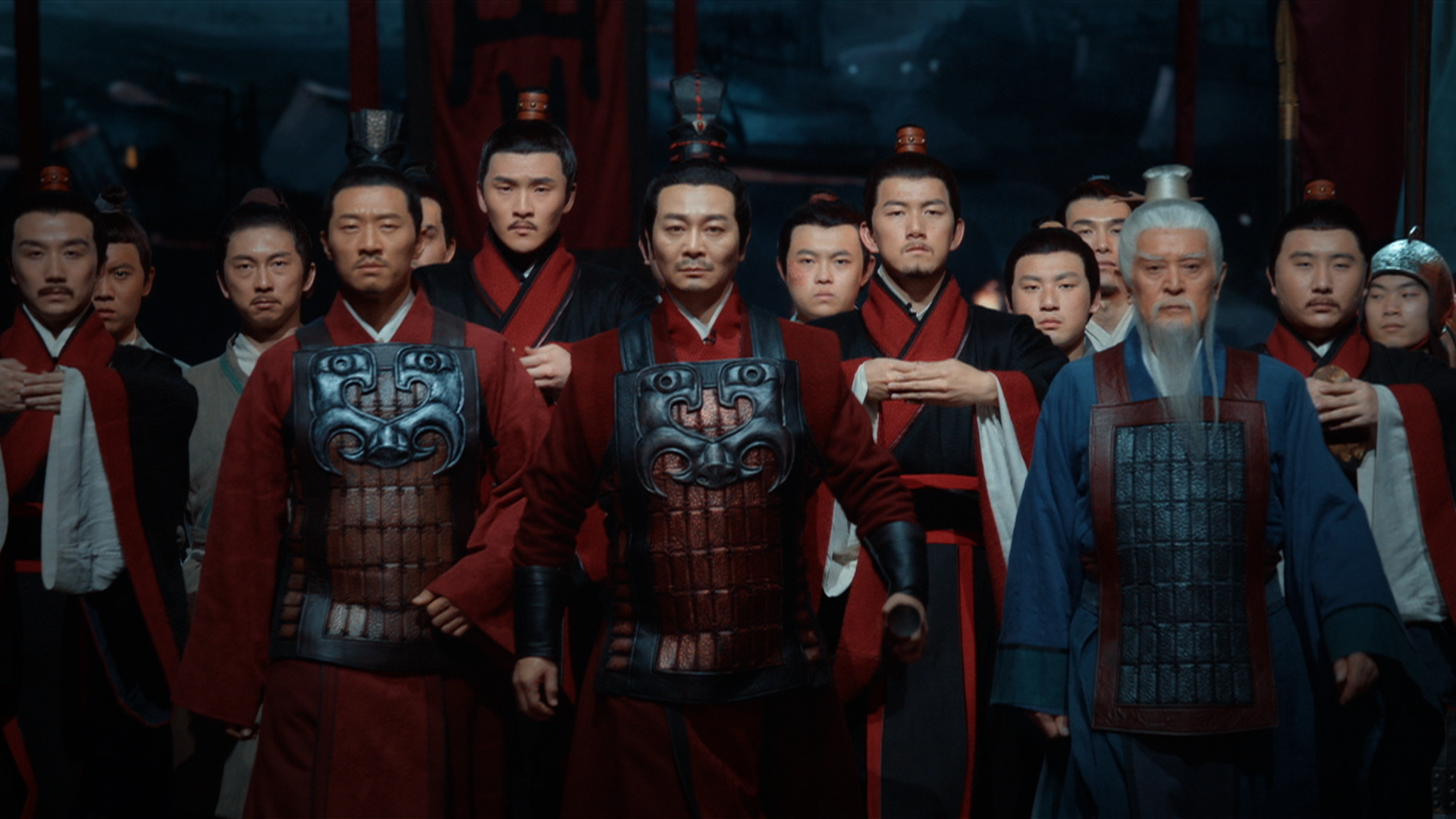 In this episode, Fu Sheng's lecture on the "Book of Documents" starts with "Speech at Mu." In ancient China's late Shang Dynasty, King Wu of the state of Zhou set up a camp in Muye. He prepared to launch an attack on the state of Shang. But due to a bad omen, most of his chancellors advised him to call off the offensive.

The people of Shang pleaded King Wu to attack Shang. King Wu made clear that "the common aspiration of the people is the will of Heaven." A rallying speech was delivered at Muye. After the battle, the Shang Dynasty collapsed and the Zhou Dynasty rose, proving that "those who win the favor of the people win all."