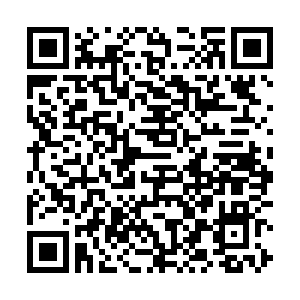 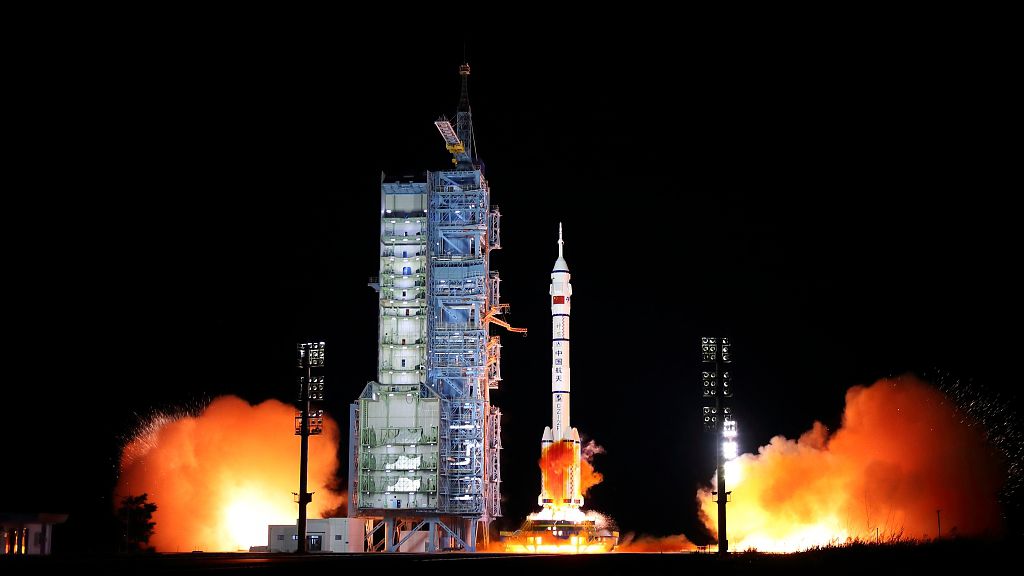 A Long March-2F rocket with the Shenzhou-13 crewed spaceship atop blasts off from the Jiuquan Satellite Launch Center in northwest China, October 16, 2021. /CFP

A Long March-2F rocket with the Shenzhou-13 crewed spaceship atop blasts off from the Jiuquan Satellite Launch Center in northwest China, October 16, 2021. /CFP

When people travel by plane, vibration of the airframe can cause physical discomfort for the passengers.

And for astronauts flying to space aboard carrier rockets, vibration of the vehicle can cause much bigger problems, ranging from strong discomfort of the crew to the destruction of the rocket.

In 2003, China's first astronaut Yang Liwei, who went to space aboard the country's Shenzhou-5 spacecraft, suffered an "unbearable 26 seconds" of severe discomfort due to the violent shaking of the rocket and the spacecraft at an altitude of about 30 or 40 kilometers.

"The pain grew so intense that my internal organs seemed to be torn apart," recalled Yang. "I could hardly bear it and felt like I was dying."

Such vibration was once a world-class conundrum, said Chang Wuquan, chief designer of the Long March-2F rocket – the carrier rocket for China's Shenzhou-13 manned mission to the country's in-orbit space station on October 16.

The vibration was nothing new to the world of rocketry. It's called the "pogo effect," as it's almost like the rocket is bouncing on a pogo stick.

In the 1960s, a U.S. Titan II rocket experienced 30 seconds of vibration during the launch, and a Saturn V rocket conducting the uncrewed Apollo 6 mission also had a similar experience.

"Had a crew been on board, they would have experienced severe vibrations and even possible injury," said NASA on the Saturn V rocket's incident. 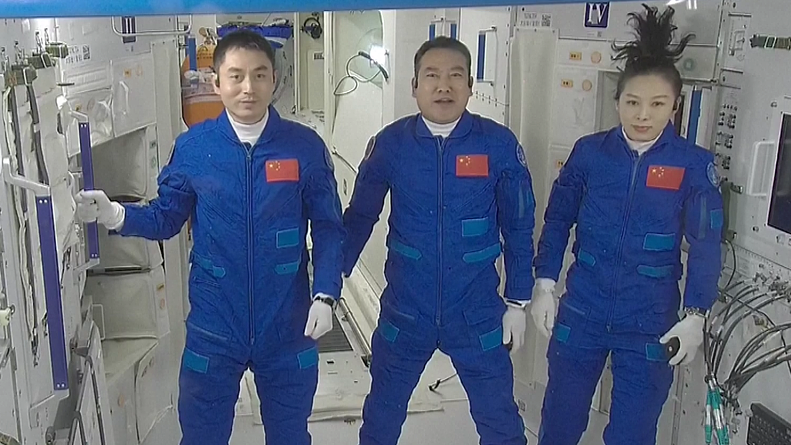 In stark contrast with Shenzhou-5, the Shenzhou-13 crew had a much smoother flight, with footage showing the trio quite relaxed during the launch, and no obvious shaking of the spacecraft was observed.

Behind the greatly improved flight experience for the astronauts are continuous efforts from Chinese researchers.

After finding the root of the problem, the research team of the Long March-2F rocket started to seek solutions.