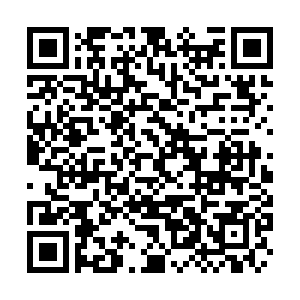 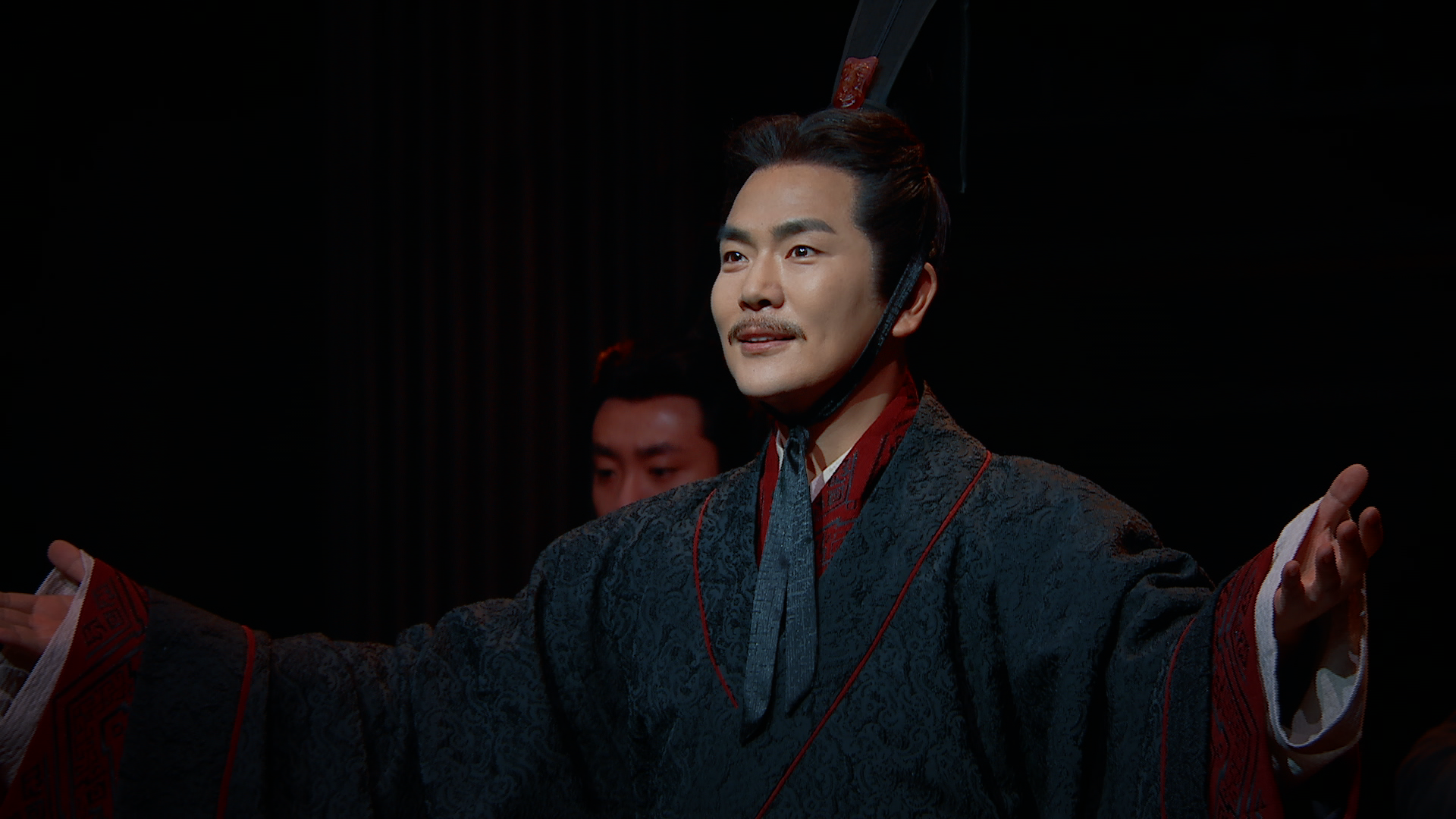 In this episode, Sima Qian tells Sa Beining about his experience of traveling around with Emperor Wu of Han. He witnessed the rise of the Han Dynasty and saw its prosperity brought about by territorial expansion and national unification. In 110 BC, his father Sima Tan fell ill.

On his deathbed, the father warned his son to remember the responsibilities of the Sima family as historians. From that day on, Sima Qian kept in mind his father's dying wish. Later, he angered Emperor Wu of Han for speaking up for General Li Ling and was castrated.

Sima Qian endured the disgrace and insults to finish the book. He not only wrote biographies for emperors, but also for loyal and patriotic soldiers and civilians. In the end, he completed the epic "Records of the Grand Historian" consisting of 130 articles and 526,500 Chinese characters.