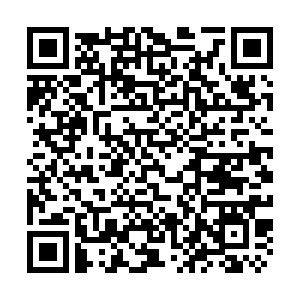 The sitar, a centuries-old iconic traditional Indian instrument, has been wildly used to demonstrate the treasure and essence of Hindustani classical music, conveying the mystical sounds of ancient Indian civilization to audiences. 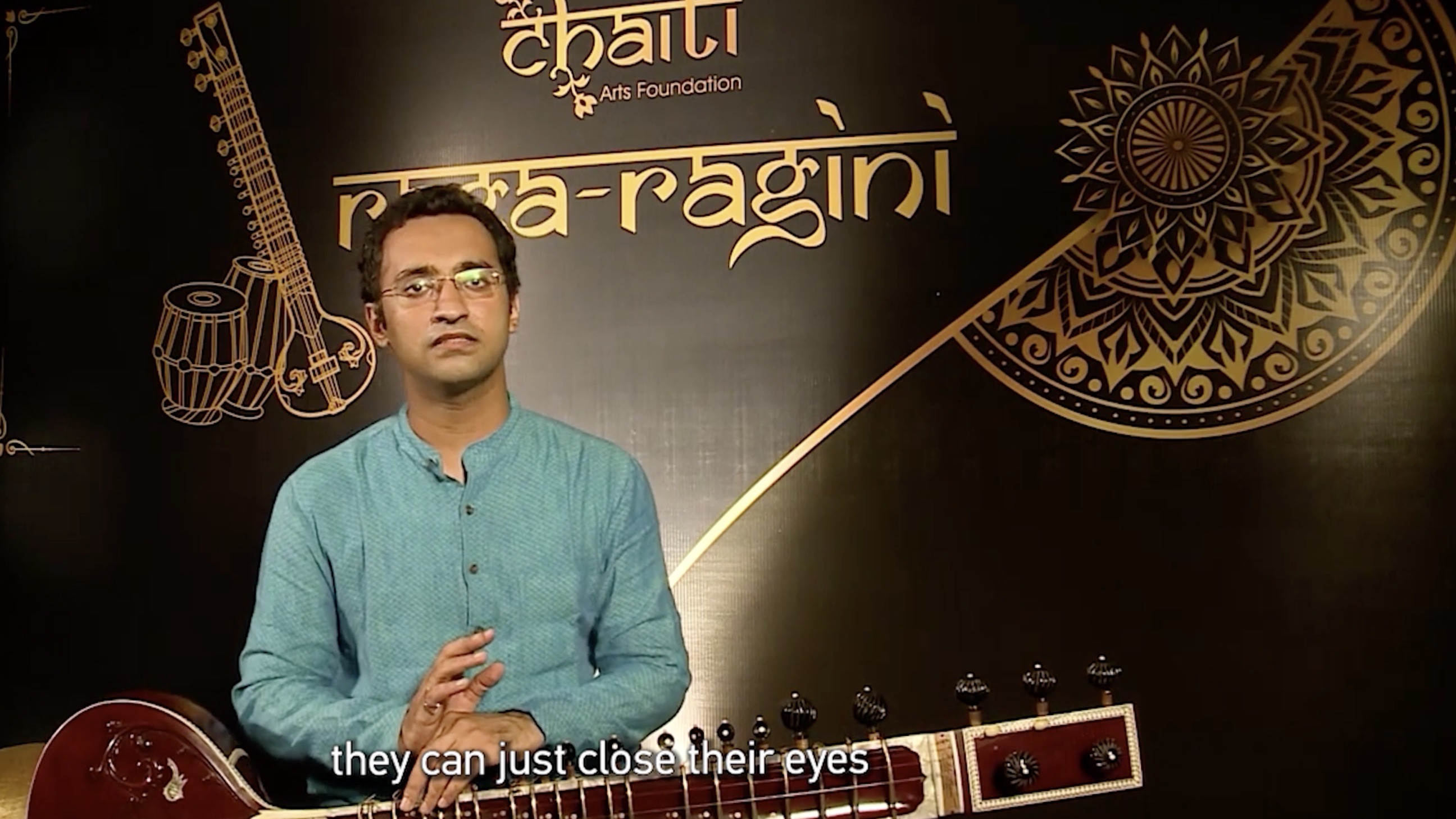 The instrument has also become popular as an element in western pop music. Beginning in the late 1950s and early 1960s, it became a trend for many renowned American and British bands - such as the Beatles, the Doors, the Rolling Stones - to use the sitar in their music.

The sparks ignited by the collision of eastern and western musical cultures have brought audiences across the world a fantastic aural feast.

However, back in Asia, two neighboring countries representing two great ancient and continuous civilizations - China and India - have had relatively fewer opportunities for music fusion. 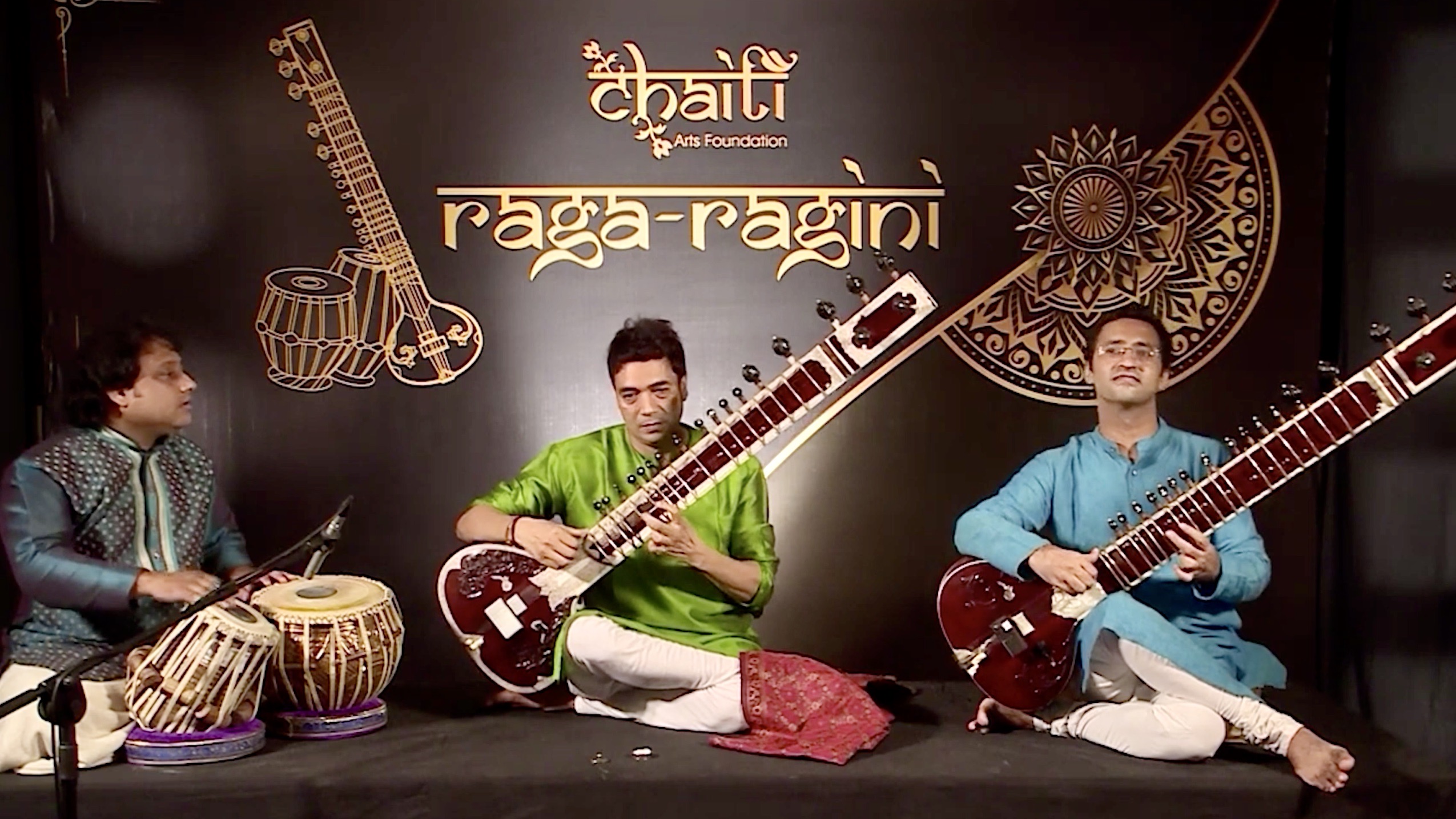 The "jasmine flower," a melodious folk song from China's Jiangsu Province, is serving as a "bridge" of music exchange between China and India.

The fusion of south Asia's music style with east Asia's melody has taken audiences on a mystical music voyage that bridges the gap between the two great eastern cultures, creating a fresh and vital acoustic experience.

China is no stranger to these elite Indian musicians.

Uma Shankar, one of the few instrumentalists who can perform on one of the oldest types of sitars, has played in multiple Chinese cities including Beijing, Harbin, Dalian and Kashgar. He has performed at various events in China including a concert with two-time Grammy award-winning cello player Dana Leong.

Tabla performer Bivakar Choudhury has performed widely in China, including at the Chaiti Arts Festival and the Shanghai 2010 Expo, and conducted workshops in China. 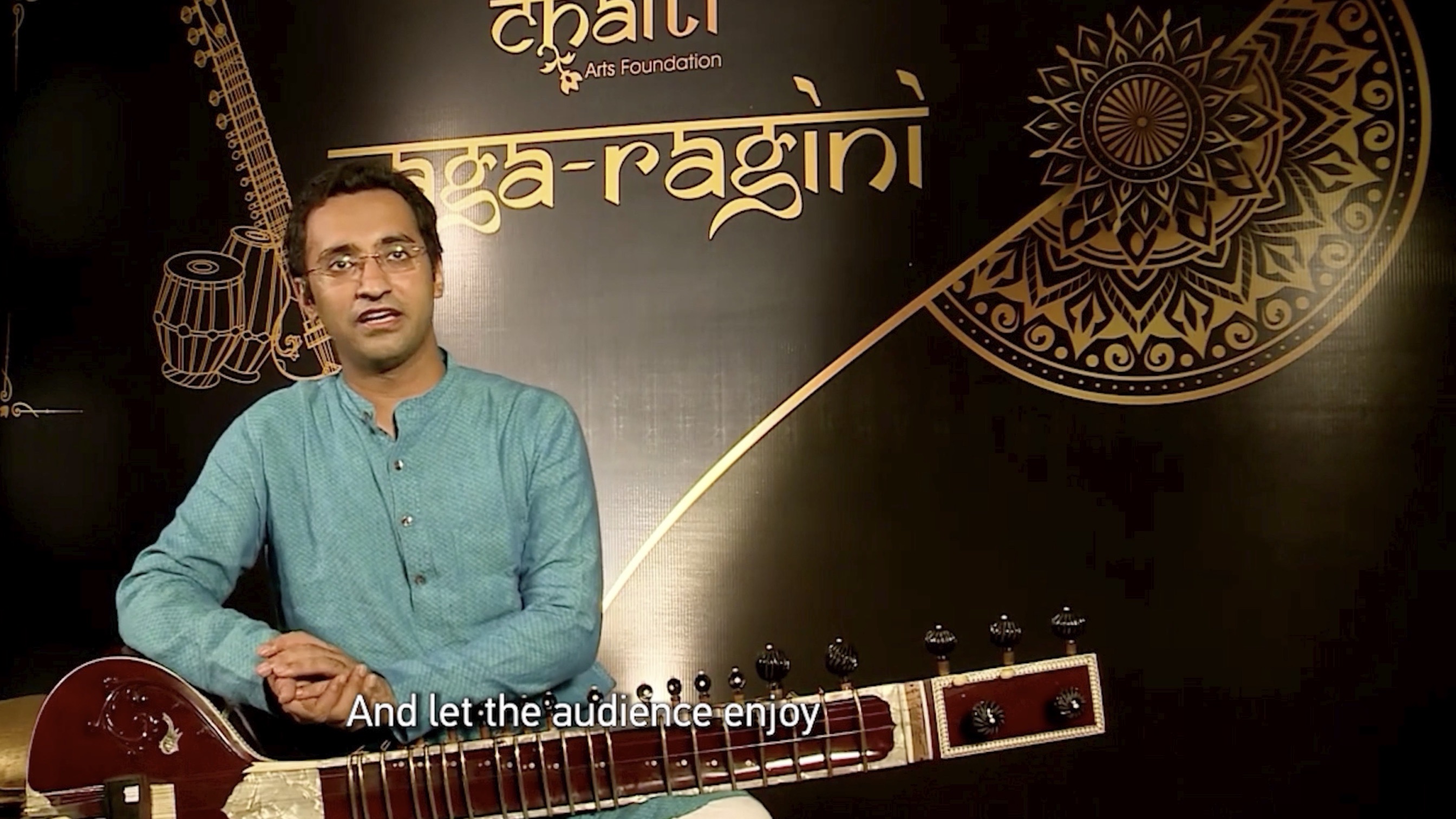 For young sitarist Dhruv Bedi, a trip to China to perform with his fellow classical Indian music artists and to enjoy the fusion experience with Chinese musicians will unfortunately not be realized due to the pandemic. Because of this, the trio performed virtually.

"If this pandemic had not been I'm sure we all would be performing in China and it would have been a great experience," the young artist said in an interview with CGTN.

Their virtual concert is part of the ongoing CGTN online music exchange program "The Bridge." During the exchange program, artists from China and India will perform on the same stage with the aim of achieving a soulful connection through music.