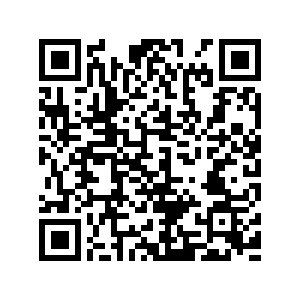 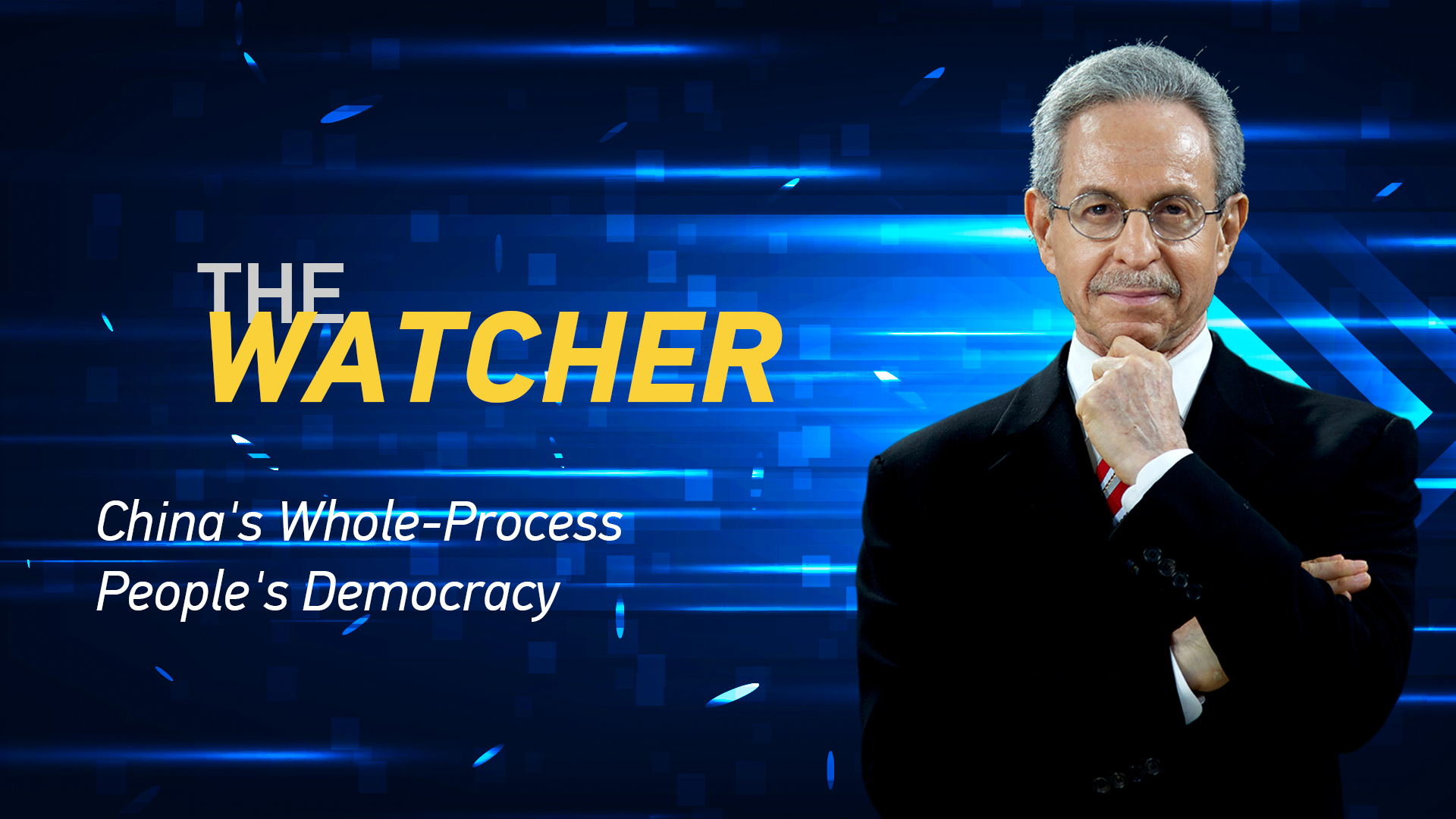 I'm Robert Lawrence Kuhn and here's what I'm watching: What China calls its "Whole-Process People's Democracy" — a mysterious phrase to Westerners, who assume that China's political system, which has neither multiple parties nor general elections, can be in no way democratic.

Yet, when President Xi Jinping explains China's great rejuvenation, he uses six aspirational adjectives, one of which is "democratic". He calls democracy "a shared value of humanity and a key tenet upheld by the Party and the Chinese people" — to be used, he says, "to solve the problems that the people want to solve."

That's the theory, but what's the practice?

Democracy in the Party-led system involves absorbing public opinion via feedback mechanisms, such as polling to discern what people think, for example about proposed new policies – a process that the Party calls "pooling people's wisdom."

So, even though there are no elections in the Western sense, there is a good deal of engagement with different constituencies. Another example is when officials are nominated to new positions, there is a period of time for candid feedback from colleagues and subordinates as well as from superiors.

Moreover, the work reports of Party leadership at Party congresses every five years, and the work reports of the government at the National People's Congress every year, reflect a great deal of input and suggestion from all relevant officials, experts and constituencies. These work reports are not just what top leadership puts forth for form and ceremony. No — these axial documents are drafted by diverse teams, with comments and opinions solicited from numerous officials and experts; the documents circulate iteratively many times during the six to eight months or more of the drafting period.

President Xi stresses the important role of the Chinese People's Political Consultative Conference in the development of deliberative and consultative democracy; even though the CPPCC has no formal power, it has the growing social powers of expertise, influence and public pressure.

My friends in China ask, why does the world misunderstand the Party? The problem, I argue, is partly semantics — because the English word "party" connotes, in democratic political systems, a political party that competes in free and open multi-party elections, such that when a ruling party does not compete in free and open multi-party elections, that political system is deemed not democratic.

Thus, the Party, as the ruling organization, is not the equivalent of a ruling political party in Western systems, where political parties represent only a certain group of voters and are time-bounded by election cycles. For this reason, the Chinese Party, the CPC, has a higher and broader obligation to enhance the living standards and personal well-being of all Chinese citizens. This includes reforms, rule of law, transparency in government, public participation in governance, increasing democracy, and various freedoms (including expression), and human rights. These are real challenges.