Download
Confucius Witnesses the Spread of Analects in the Future 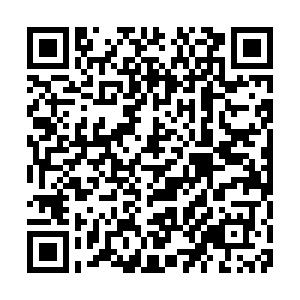 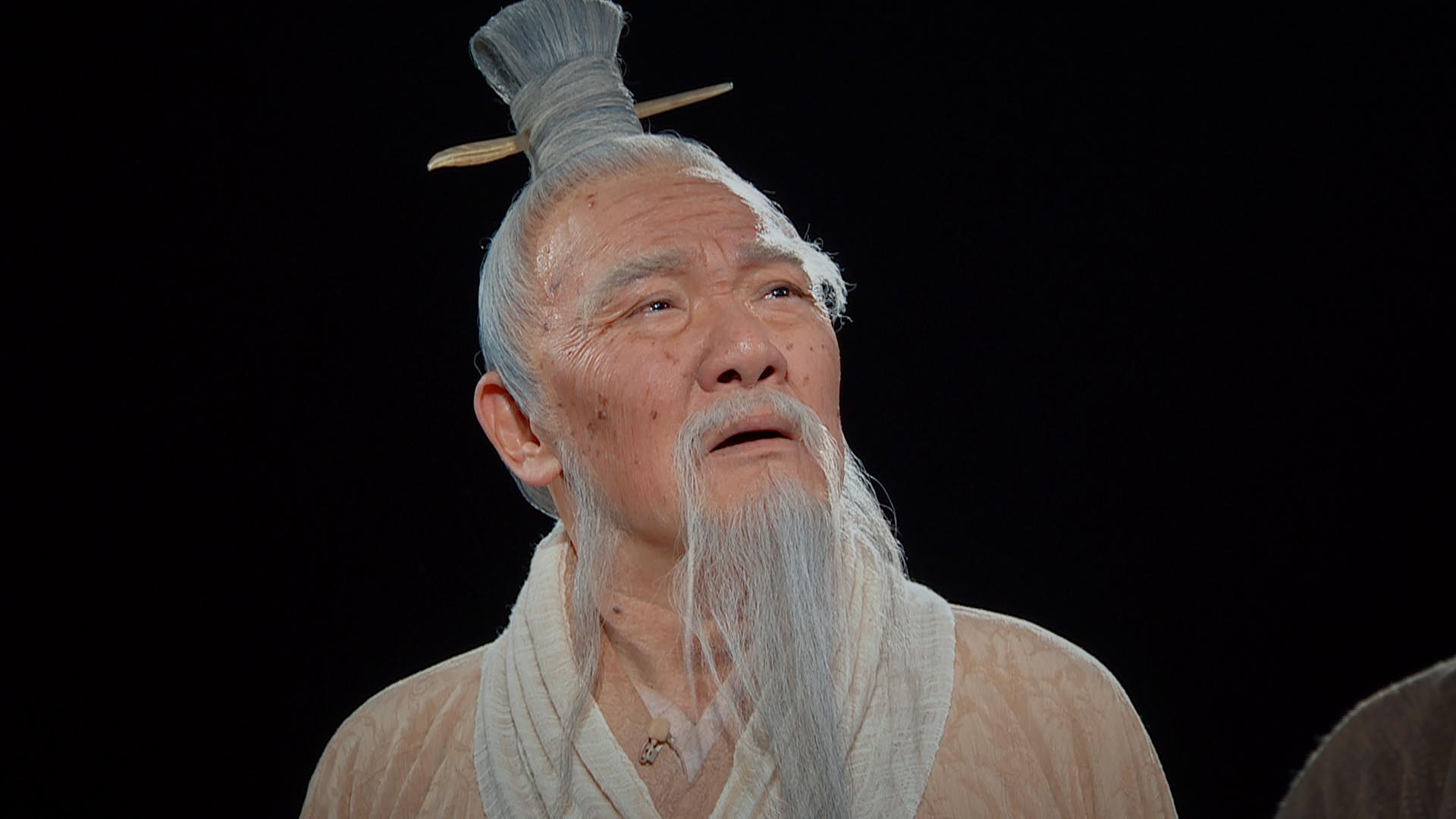 As a key innovative cultural show produced by CMG, China in the Classics revisits the stirring stories of ancient Chinese classics by selecting the most outstanding traditional cultural masterpieces and examines the creative process and core ideology in a form that combines cultural seminars, drama and visualization. It brings the ancient classics "alive," demonstrating Chinese wisdom, ethos and values implied in the ancient classics.

In this episode, Sa Beining tells Confucius that the wisdom of the Analects is known as Confucianism and has influenced later generations for more than 2,000 years. Confucius is taken to the future and witnesses the spread of the Analects among later generations. He sees how Mencius, Zheng Xuan, and Zhu Xi promoted Confucianism and how his idea was written into the French Declaration of the Rights of Man and of the Citizen (1789).