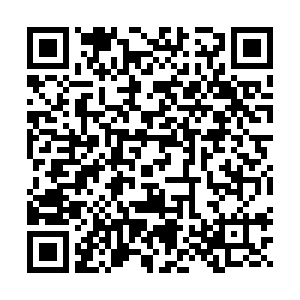 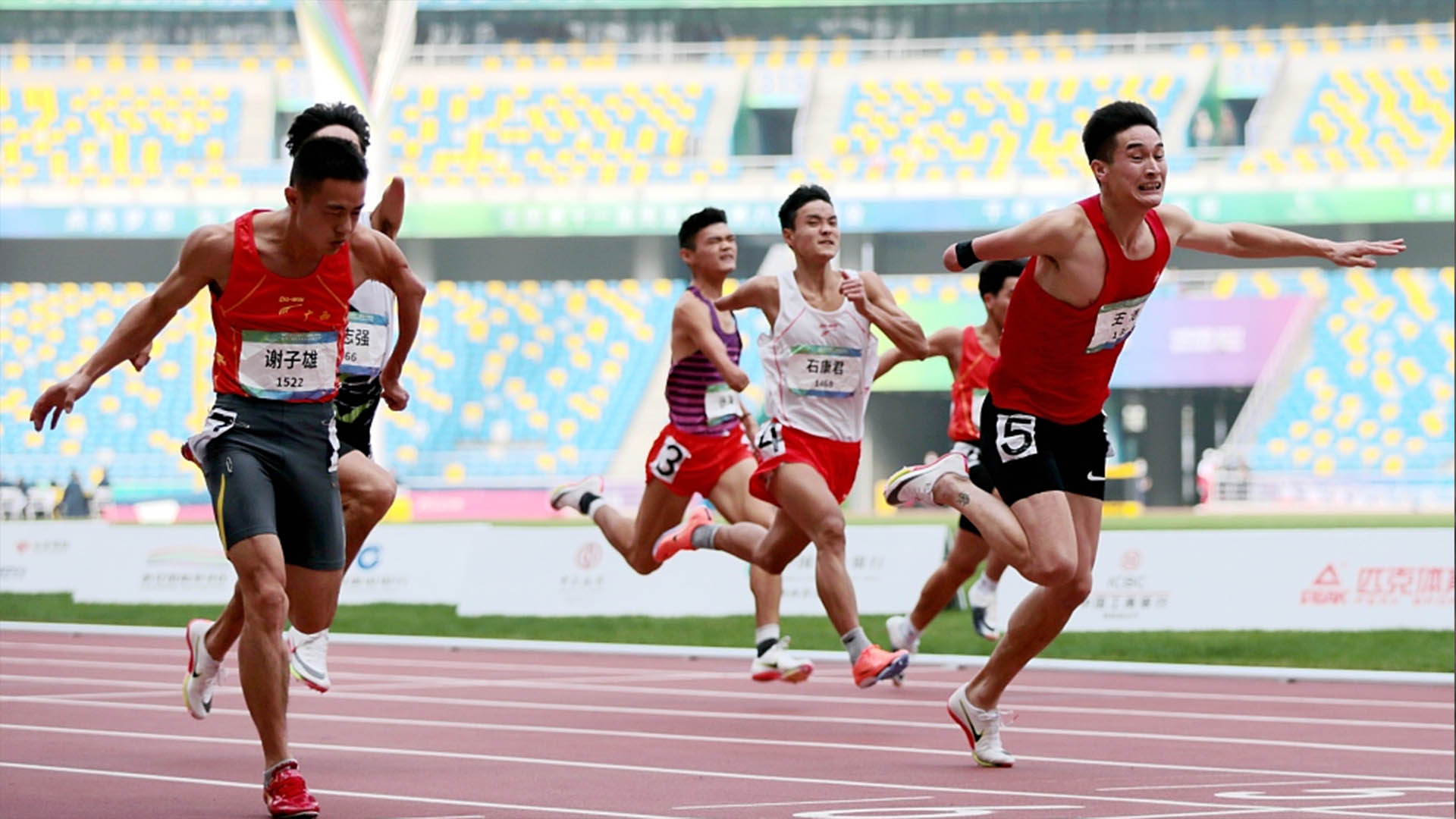 Under the theme of "Dream for All," this edition featured 4,484 athletes in 43 sports over the course of six months, with the earliest event held in May and the majority taking place in Shaanxi from October 22 to 29. Thirty-six world records were shattered, while a total of 179 national records were established.

"It's a milestone that this event was held in the same province as the National Games," Zhao Sujing, board member of Executive Directors of China Disabled Persons' Federation, "The simultaneous deployment, planning, implementation, and advancement of the Games for people with disability as well as the 14th National Games fully demonstrates that Shaanxi Province attaches equal importance to preparations for the event."

She added that all the athletes have demonstrated a fighting spirit and strong commitment, reflecting the vigorous development of China's parasports.

This was the first time the two games were held in the same city as the National Games of China in the same year. The latter closed on September 27.

The next edition will be jointly held by Guangdong Province and Hong Kong and Macao special administrative regions in 2025.

How China protects the rights of its disabled