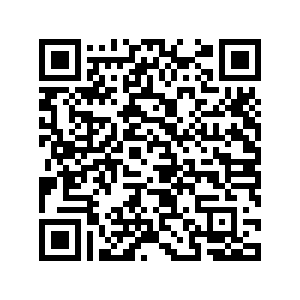 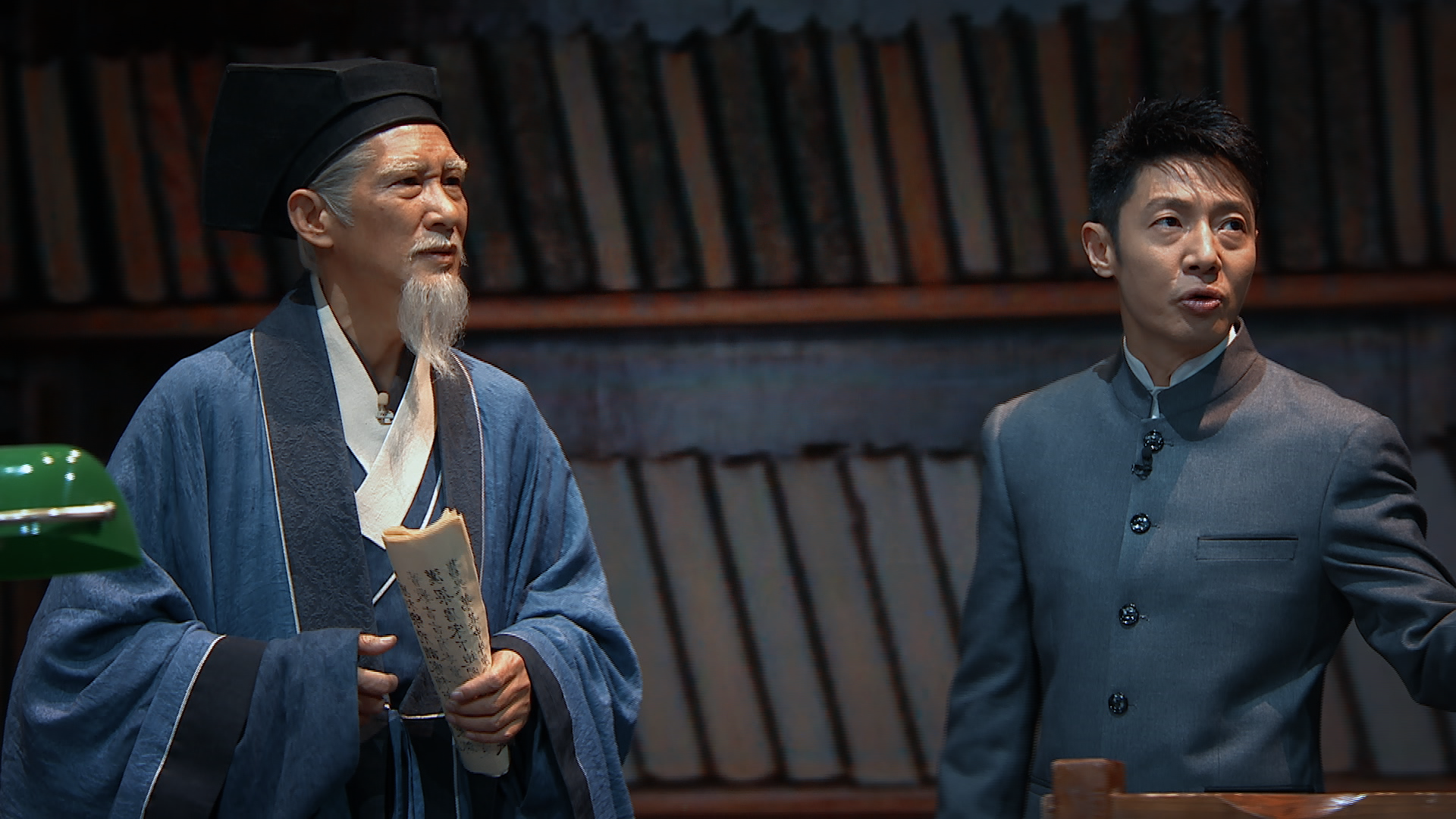 This episode shows Sa Beining taking Li Shizhen and Li Jianyuan on a journey across hundreds of years, showing them how people in later ages regarded Compendium of Materia Medica. Li sees many quotations from his book in the works of Charles Darwin, who referred to the book as "the ancient Chinese encyclopedia."

In May 2011, Compendium of Materia Medica was included in the Memory of the World issued by UNESCO.

Li finally sees a published edition of Compendium of Materia Medica and how later generations have been safeguarding traditional Chinese medicine.

As a classic of traditional Chinese medicine, Compendium of Materia Medica reflects the faith and sincerity of the great doctors of ancient times.

Inspired by this stirring spirit, generations of doctors in China have adhered to the idea of "people first; life first."