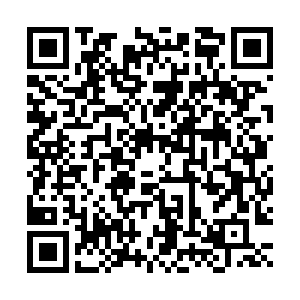 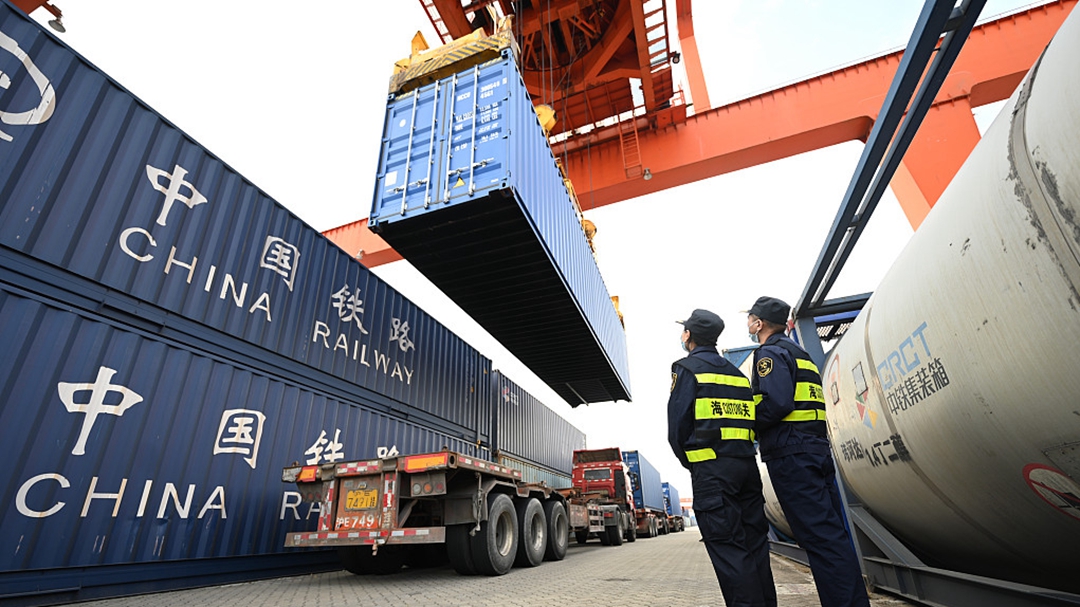 On Friday morning, the first "Jinbo" China-Europe freight train arrived in Shanghai, marking the first time for exhibits of the China International Import Expo (CIIE) to be sent by the freight train to the east China municipality.

A total of 35 containers with goods weighing about 460 tonnes were first concentrated from Hamburg and Duisburg in Germany to Malaszewicze in Poland and then were carried by the freight train which entered China via Alataw Pass (a major rail port in northwest China's Xinjiang) to Shanghai.

"Jinbo" is short for CIIE in Chinese. The exhibits on display at the upcoming 4th CIIE include intelligent vacuum-jetting-flushing combination systems and electrical machinery parts. The exhibits and the freight train were all disinfected and checked before entering China to meet the expo's anti-epidemic prevention and control guidelines.

It only took about half of the shipping time to transport the goods to the destination by the China-Europe freight train, according to Wang Jinqiu, chairman of the train's operating company.