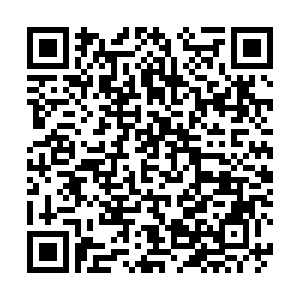 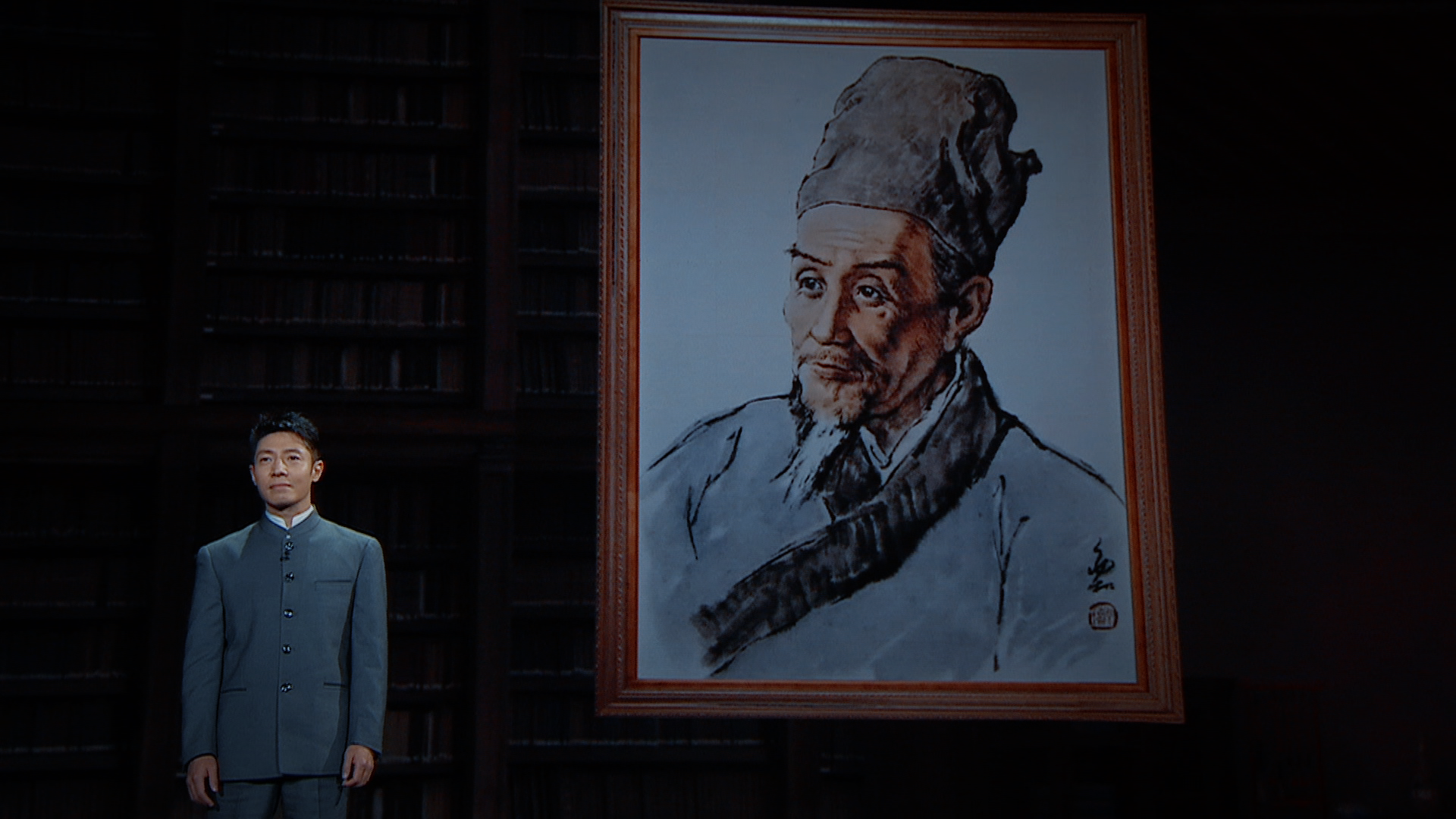 This episode focuses on 1952, when the Soviet Union planned to display portraits of 60 world-renowned scientists at Moscow State University, including Li Shizhen, a famous Chinese pharmacologist from the Ming Dynasty (1368-1644).

But as there was no Li's portrait in existence, Guo Moruo, then chairman of the Chinese Academy of Sciences, assigned the task of producing one to well-known artist Jiang Zhaohe.

Jiang found a vivid description of Li Shizhen in the preface for Compendium of Materia Medica and used it as the basis of his portrait.

The painting was handed over to Moscow State University, which displayed it alongside pictures of Isaac Newton, Copernicus, Marie Curie, and Charles Darwin.

It became the standard portrait of Li and became a familiar sight across China, including on stamps and statues.