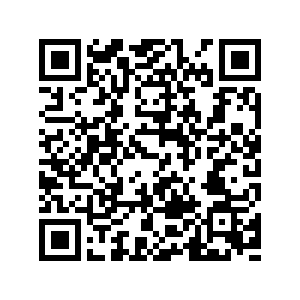 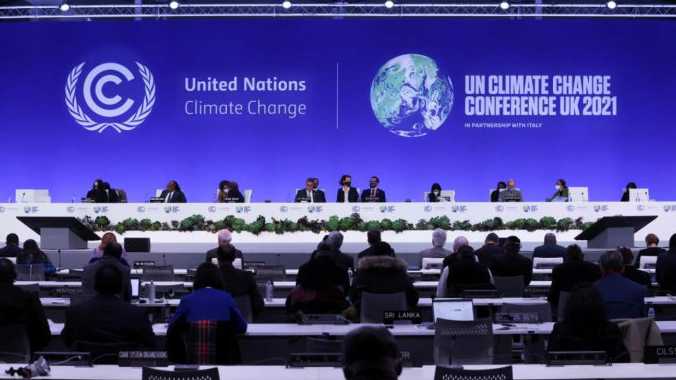 The event, which runs to November 12, will be the "last, best hope to keep 1.5 degrees Celsius in reach," said Alok Sharma, COP26 president, referring to the temperature aspiration of the landmark Paris deal.

Sharma said the impacts of climate change were already being felt across the world in the form of "floods, cyclones, wildfires, record temperatures."

"We know that our shared planet is changing for the worse," he said at the opening ceremony, adding that climate change had not paused for the COVID-19 pandemic, which caused the meeting to be delayed by one year.

"If we act now and we act together we can protect our precious planet," he said.

Experts warn that only transformative action in the next ten years will help stave off far more devastating impacts.

COP26 inherits its central goal from the landmark 2015 Paris Agreement, which saw countries agree to cap global warming at "well below" 2 degrees Celsius above pre-industrial levels, and 1.5 degrees if possible.

That deal left many of crucial details to be worked out, however, while emissions reductions remain woefully insufficient to avert devastating global warming.

Last week a UN report said even the latest, most ambitious carbon cutting commitments would still lead to "catastrophic" warming of 2.7 degrees.

Much rests on commitment from G20 leaders of richer nations – currently meeting in Rome – whose economies account for about 80 percent of carbon pollution.

They have collectively endorsed the goal of limiting global warming to 1.5 degrees above pre-industrial levels, according to a final draft summit statement obtained by AFP on Sunday.

UN Climate Chief Patricia Espinosa told the Glasgow opening ceremony that nations must turn away from business as usual or accept that "we are investing in our own extinction."

As things stand "there is a serious risk that Glasgow will not deliver," warned United Nations Secretary-General Antonio Guterres in comments to the G20 on Saturday.

"Several recent climate announcements might leave the impression of a rosier picture," he said.

"Unfortunately, this is an illusion."

The failure of rich countries to cough up $100 billion a year starting in 2020 to help developing nations lower emissions and adapt – a pledge first made in 2009 – will complicate the already fraught talks.

Read more: COP26: What to expect from the event?