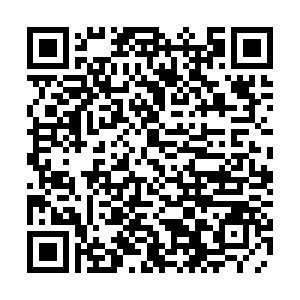 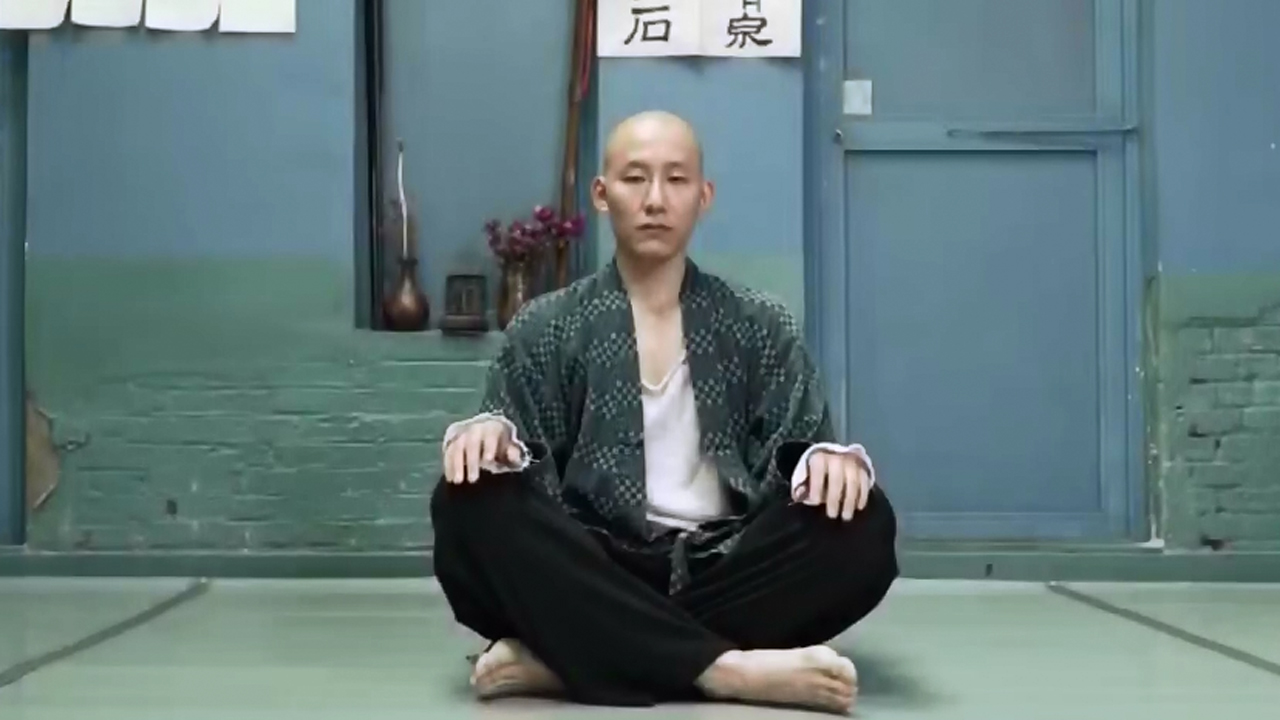 Xuanzang ranks among the most illustrious Buddhist figures in Chinese history, famous for his 16-year pilgrimage to India and career as a translator of Buddhist scriptures. Thus, Jiang used many squatting, kneeling and sitting gestures to express the monk's arduous journey to India.

"No matter what kind of style it is, the dance conveys a basic human feeling of pleasure, anger, sorrow and joy. These are emotions that all people share," he said. 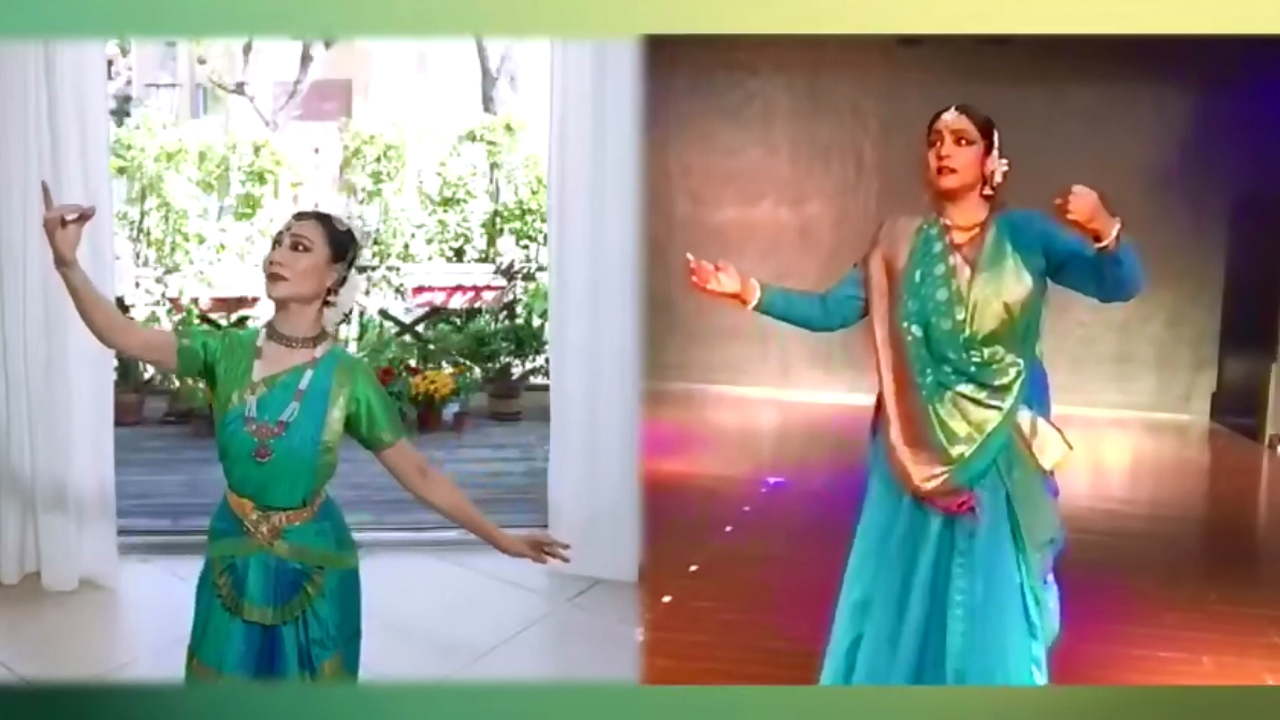 Jin, a veteran Indian classical dancer and teacher, described Bharatha-natyam as a narrative dance that relies on melodramatic eye and facial expressions, hand gestures and body movements to emotionally connect with the audience. 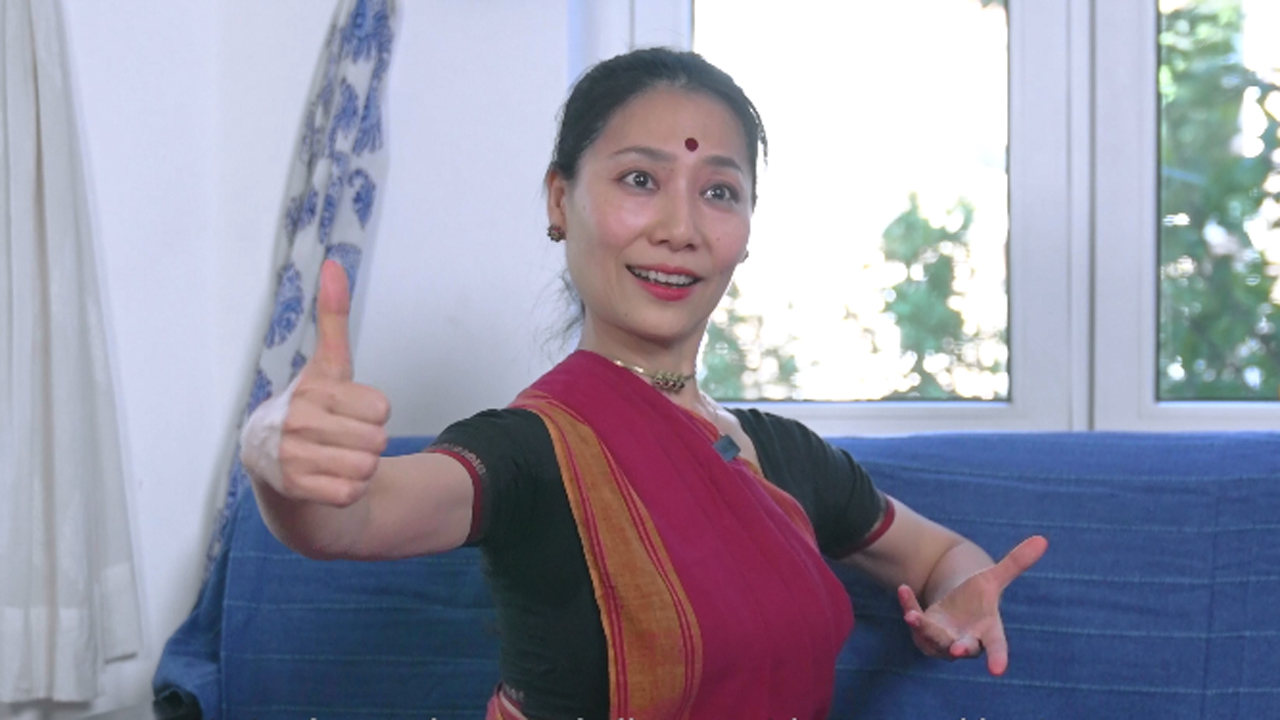 Although Chinese and Indian classical dance forms differ in style – the former features free-flowing body movements while the Bharatha-natyam dance focuses on greater flexibility and more dramatic eye and facial expressions – the substance or emotions they express are almost identical.

Unhindered by the language barriers that can plague other forms of drama and singing, dance is the most direct way to express feelings and be easily accepted by others, according to Jin.

"I think dance should be a good bridge for cultural communication and exchange," she noted.