Download
From Paris to Glasgow: China is in action to protect the planet
CGTN 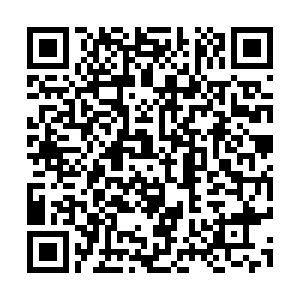 The 26th United Nations Conference of Parties on Climate Change (COP26) opened on Sunday in Glasgow, Scotland, the first conference after the five-year review cycle under the Paris Agreement inked in 2015.

Chinese President Xi Jinping has on many occasions highlighted China's view on tackling the climate challenge, expressed China's firm support for the Paris Agreement and announced the country's concrete actions to protect the planet.

In his written statement to the World Leaders Summit at COP26 released on Monday, Xi reiterated a call for global unity and actions to address climate change and put forward three suggestions.

"When it comes to global challenges such as climate change, multilateralism is the right prescription," Xi said in the statement, calling on all parties to build on the existing consensus, increase mutual trust and step up cooperation to deliver a successful COP26.

The Chinese president has facilitated major progress on climate issues at the global level. In 2015, he delivered a keynote speech at the Paris Conference on Climate Change, making a historic contribution to the conclusion of the Paris Agreement. 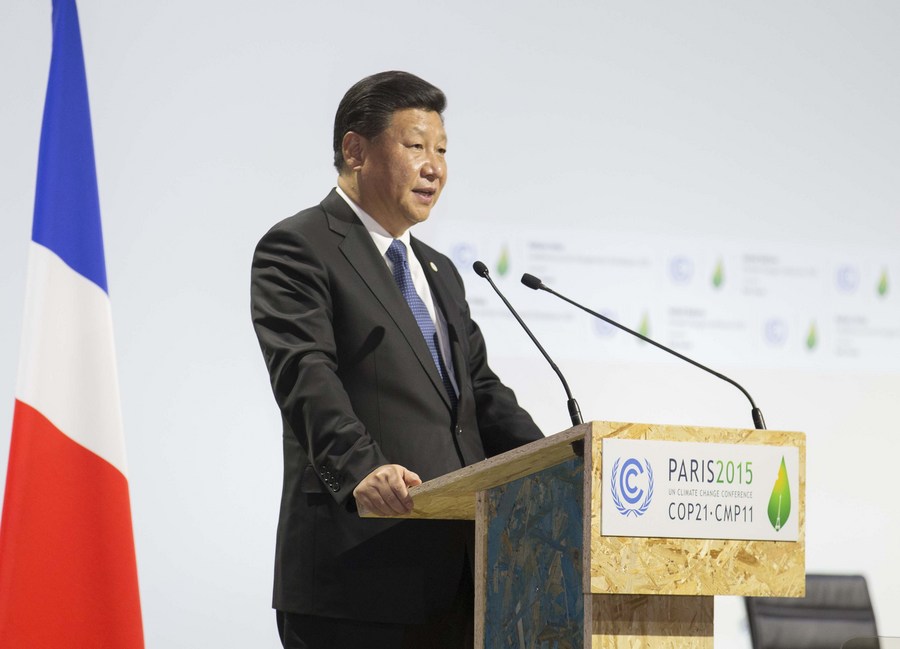 Earlier this month, he underscored the importance of sharing the fruits of green development among all countries when addressing the leaders' summit of the China-hosted 15th meeting of the Conference of the Parties to the Convention on Biological Diversity (COP15).

"Visions will come true only when we act on them," said Xi on Monday as he urged all countries to honor their commitment, set realistic targets and do their best according to national conditions to deliver their climate action measures.

As the Chinese president has said, China always honors its words with actions. According to a climate change white paper released last week, the country's carbon emissions intensity in 2020 came down by 48.8 percent compared to 2005 and by 18.8 percent on the 2015 level, showing China takes the Paris Agreement seriously.

By the end of 2020, non-fossil fuels accounted for 16 percent of primary energy consumption in China and the country also phased out 120 million kilowatts of installed coal-fired power generation capacity during the past decade.

China has launched green action initiatives that encourage green infrastructure, energy, transportation and finance under the Belt and Road Initiative (BRI) framework as well. In 2020, 57 percent of China's investment in BRI partner countries went to renewable energy projects, up from 38 percent in 2019. 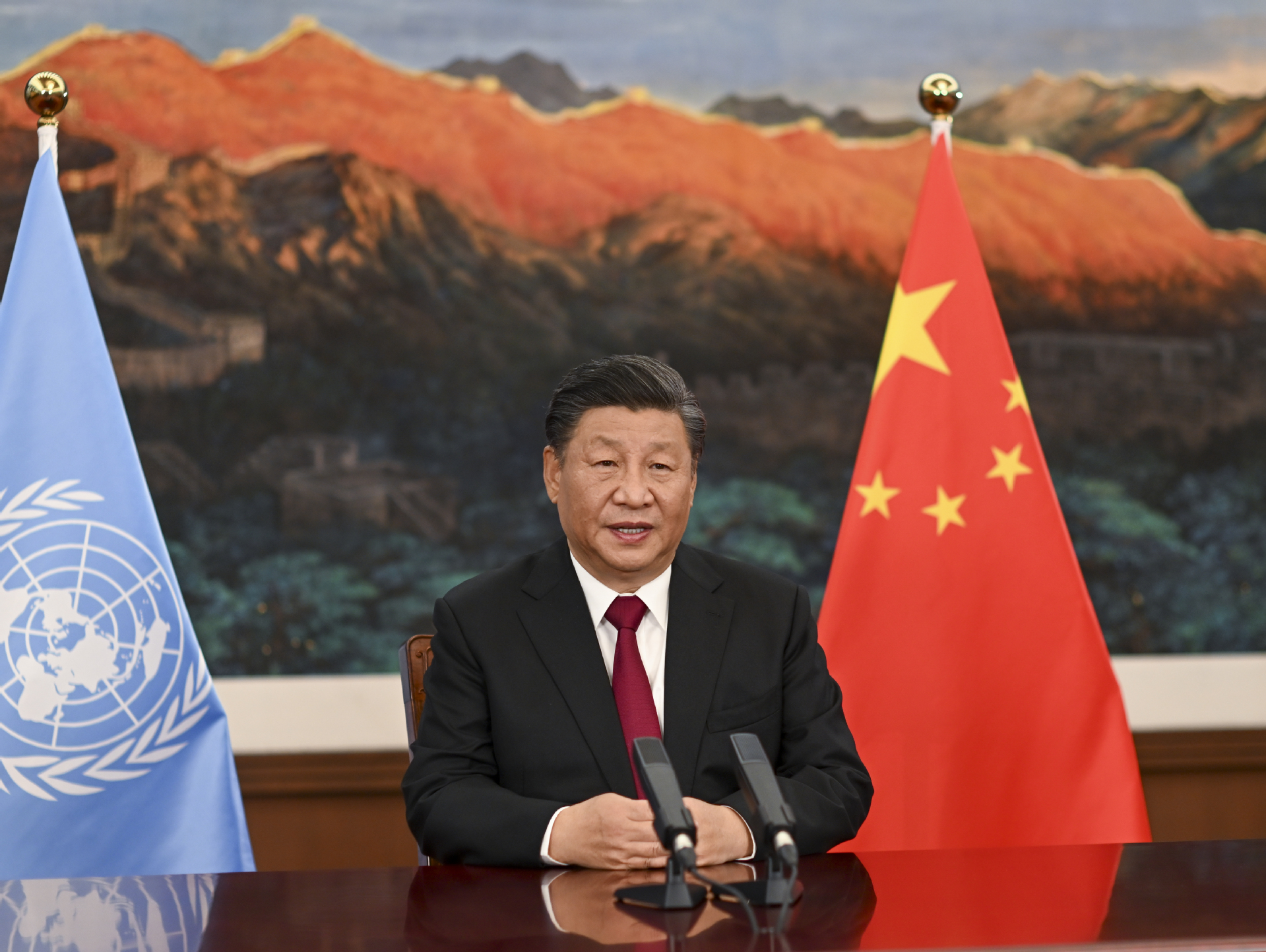 Xi on Monday highlighted the role of innovation in science and technology and called for the promotion of a greener economy and society and exploration of a new pathway that coordinates development with conservation.

According to Xi, the country will further roll out specific implementation plans for key areas such as energy, industry, construction and transport, and for key sectors such as coal, electricity, iron and steel, and cement, coupled with supporting measures in terms of science and technology, carbon sink, fiscal and taxation, and financial incentives.

These plans together will form China's "1+N" policy framework for helping the nation fulfill its pledge to peak its CO2 emissions before 2030 and achieve carbon neutrality before 2060 with a clearly defined timetable, roadmap and blueprint.