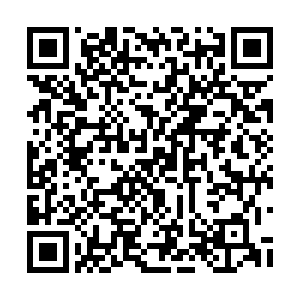 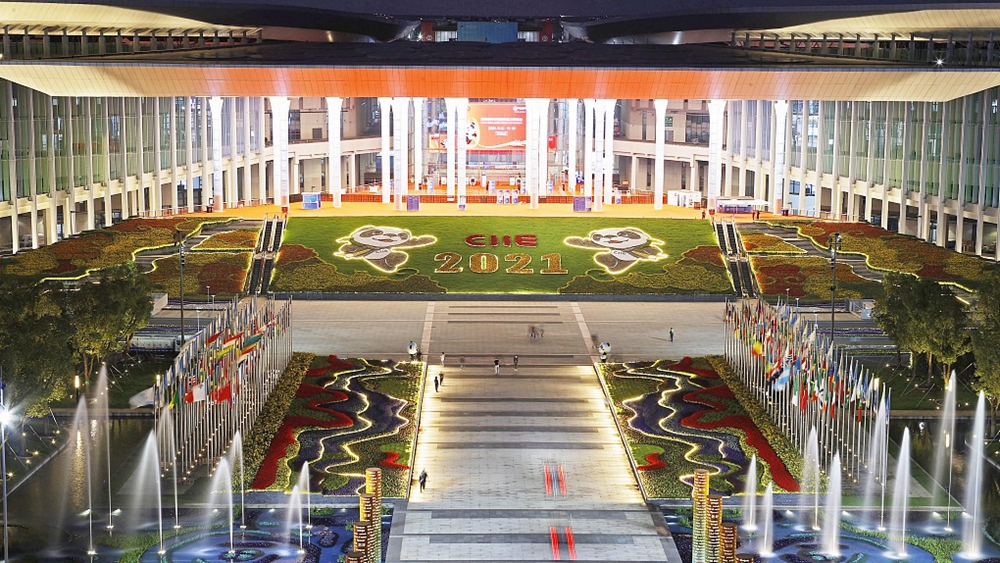 A night view of the National Exhibition and Convention Center (Shanghai), a main venue for the fourth China International Import Expo, in Shanghai, November 2, 2021. /CFP

A night view of the National Exhibition and Convention Center (Shanghai), a main venue for the fourth China International Import Expo, in Shanghai, November 2, 2021. /CFP

After the resounding success of the first three editions, the fourth China International Import Expo (CIIE) is set to further China's mission of opening-up to the world, making its due contributions in paving a path towards a shared future for all. Scheduled from November 5 to 10 in Shanghai, this year's expo is bigger than the previous ones in many ways.

At the same time, over 80 percent of Fortune Global 500 and industrial leaders who participated in the fair last year will return for the fourth CIIE due to the fruitful achievements they made. 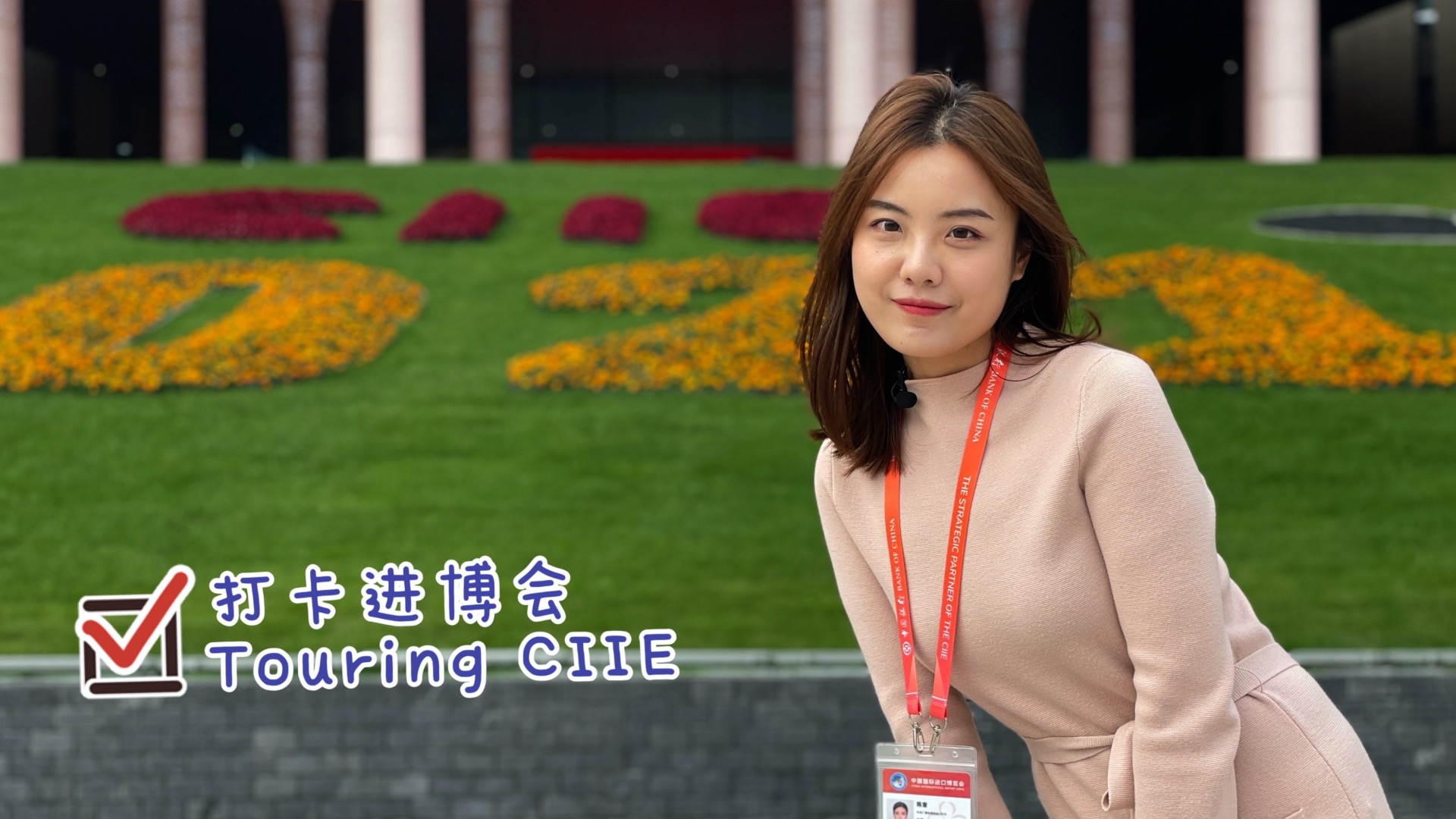 Moreover, the total exhibition area of the fourth CIIE will reach 366,000 square meters, 6,000 square meters larger than that of last year. The number of participating countries and companies also surpass that of the third expo, according to the CIIE Bureau.

In consideration of the ongoing COVID-19 pandemic, the country exhibition will also feature standardized digital exhibition halls for the first time to let foreign businesses showcase their products online.

Chinese President Xi Jinping has always reiterated China's commitment to further opening-up. "We will steadfastly expand all-around opening-up and explore more efficient ways to connect domestic and foreign markets and share factors of production and resources," Xi had said at the opening ceremony of the third CIIE.

Following Xi's directives, China has been adopting various measures, including cutting rates and customs clearance time, as well as encouraging the development of Free Trade Zones (FTZs) since the first CIIE held in November 2018. 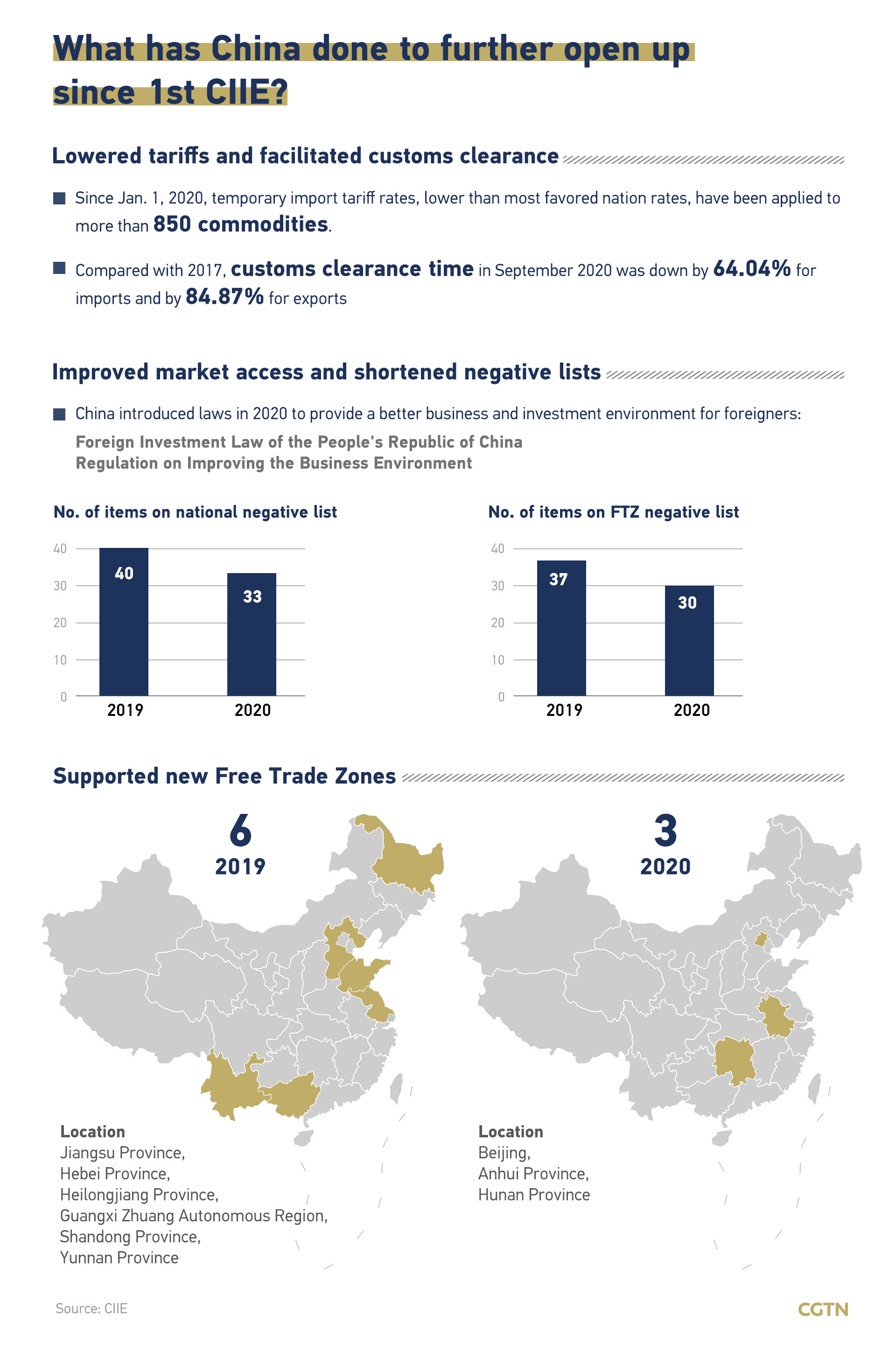 Since the first day of 2020, China has applied temporary import tariff rates, which are lower than most-favored nations rates, to over 850 commodities.

The customs clearance time for imports and exports in China reduced by 64.04 percent and 84.87 percent, respectively, in September 2020, in comparison with the figures in 2017.

Meanwhile, the world's second-largest economy has in recent years accelerated the development of FTZs to build pacesetters of opening-up.

Since the first FTZ unveiled in Shanghai in 2013, China has altogether 21 FTZs countrywide with the newest three located in Beijing, east China's Anhui Province and central China's Hunan Province, which were announced in 2020.

With preferential policies for importing and exporting of goods as well as other advantageous policies including tax incentives and streamlined regulation, FTZs have become magnets for foreign investment.

For example, Hainan Free Trade Port, which was established in June 2020, has signed 94 project contracts with enterprises from home and abroad, and 20 of them are foreign invested, covering multiple fields including tourism, modern services and high-tech industries. 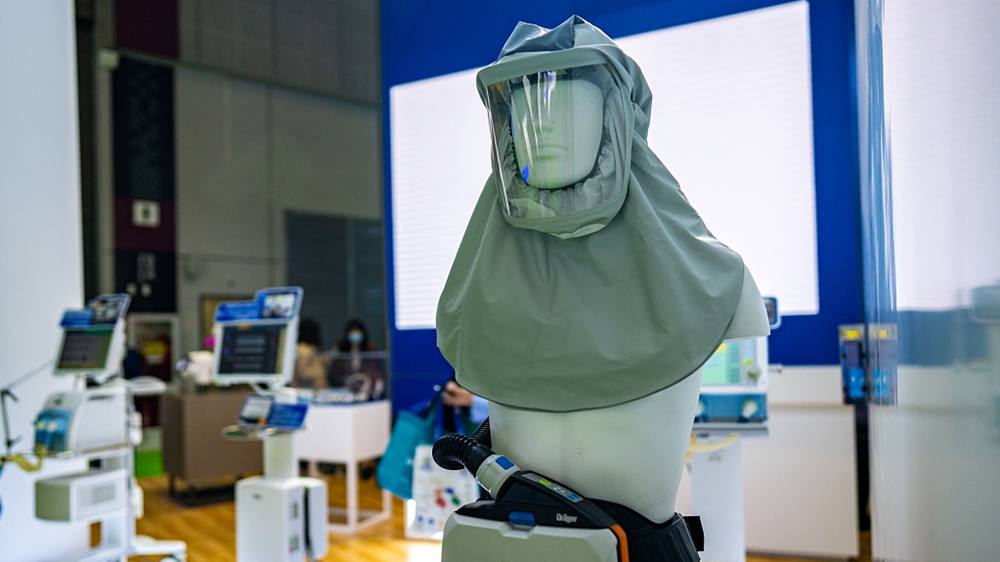 Exhibits on display at the medical pavilion on public health and epidemic prevention during the third CIIE in Shanghai, November 6, 2020. /CFP

Exhibits on display at the medical pavilion on public health and epidemic prevention during the third CIIE in Shanghai, November 6, 2020. /CFP

Highlights of past three CIIEs

More than 3,000 companies from over 130 countries and regions attended the first CIIE in 2018, with a total exhibition area of 300,000 square meters. Twelve countries attended the expo as guests of honor, with the number rising to 15 the following year.

At the second CIIE in 2019, the number of exhibitors and the scale increased to 181 participants and 330,000 square meters, respectively, according to official data. Technology and innovation were key themes of the second expo. A lot of modern technology was displayed in the exhibits, such as AI, virtual reality and 5G, according to the CIIE bureau. Besides, China's intangible cultural heritage and time-honored brands were also exhibited.

At the third CIIE in 2020, innovative products for pandemic prevention and control became new attractions. A medical pavilion on public health and epidemic prevention was set up that year, with the world's leading medical companies showcasing their latest epidemic prevention solutions. In addition, it saw an increased transaction volume despite the COVID-19 pandemic, with the total value of one-year deals reaching $72.62 billion, up from $71.13 billion in 2019 and $57.83 billion in 2018, according to official data.

Take a sneak peek at CGTN's studio for 4th CIIE

China and UN are building a brighter future at CIIE