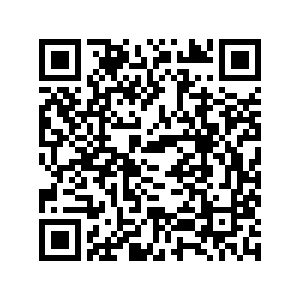 The governments of Australia and New Zealand have ratified the Regional Comprehensive Economic Partnership (RCEP) agreement, paving the way for the pact to take effect in the beginning of next year.

Once in effect, the deal will eliminate tariffs on as much as 90 percent of goods traded between its signatories over the next 20 years.

"RCEP will enter into force 60 days after ratification by at least six ASEAN states and at least three non-ASEAN states. That milestone was reached on 2 November 2021 with ratification by Australia and New Zealand, which will pave the way for RCEP to enter into force on 1 January 2022," said Dan Tehan, Australia's minister for trade, tourism and investment, in a statement released on Tuesday.

"For New Zealand exporters, businesses and investors this means: A single set of trade and investment rules across the entire RCEP region, increasing certainty and reducing complexity." said Phil Twyford, New Zealand's minister of state for trade and export growth, in a statement released on Wednesday.