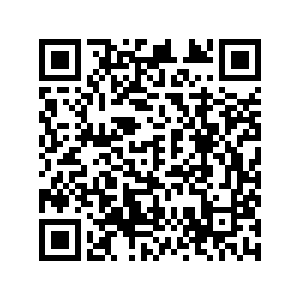 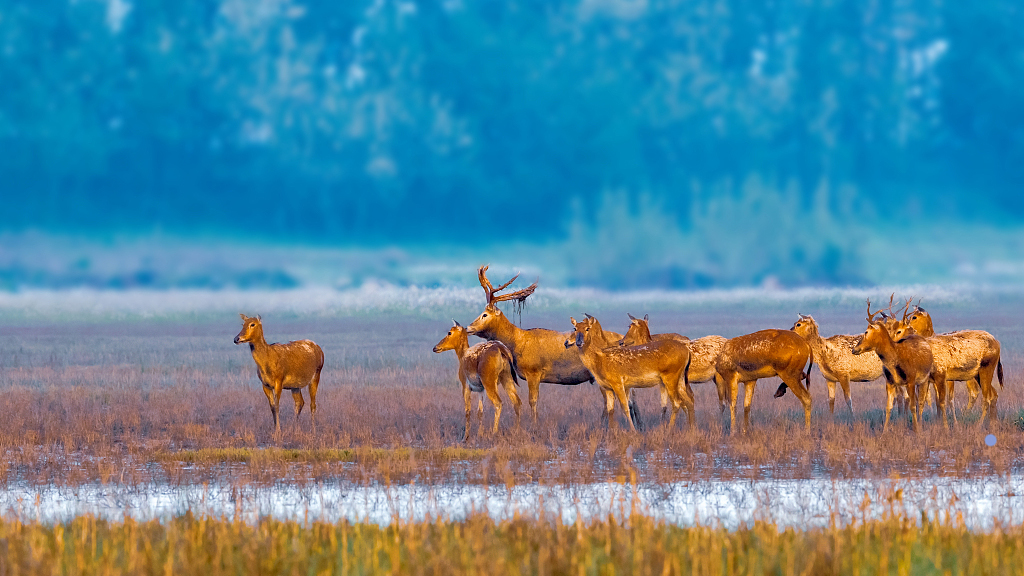 China has achieved remarkable results in protecting and increasing the population of once-extinct milu deer, with their numbers restoring to about 8,000 since homecoming from Britain three decades ago.

Milu deer was first mentioned in Chinese literature more than 2,000 years ago. The species was given an odd nickname "sibuxiang," which means "like none of the four" for its unique features: a horse's face, a donkey's tail, cow-like hooves and a stag's antlers. It was an endemic species in China.

The deer vanished in China in 1900 due to wars and natural disasters, but was brought back from Britain in 1985.

"The milu deer existed only in China. A French missionary noted it in 1865 when traveling in China and took its skin and bones back to Europe. After identification, they confirmed that it is an endemic species to China. However, it became extinct on the Chinese land in 1900 due to wars and floods," said Chen Xing, a researcher with Beijing Milu Ecological Research Center.

The center is among the first batch of research institutes and nature reserves built especially for milu deer after 22 of them were airlifted from Britain in 1985 as seeds for reproduction.

The number of deer in China has risen due to the country's strengthened protection policies in recent years. There are now about 8,000 milu deer living in over 40 reserves nationwide, including Dafeng Milu National Nature Reserve in Jiangsu Province and Shishou Milu National Nature Reserve in Hubei Province, where they are under meticulous care and being trained for future release into the wild.