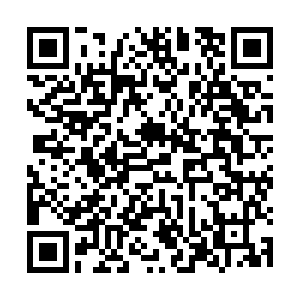 The Regional Comprehensive Economic Partnership (RCEP) agreement will take effect on January 1 next year, the Chinese Ministry of Commerce (MOFCOM) announced on Wednesday.

The RCEP will enter into force 60 days after ratification by at least six ASEAN states and at least three non-ASEAN states, according to agreement, which means the effective date of the pact for the 10 countries is January 1, 2022. 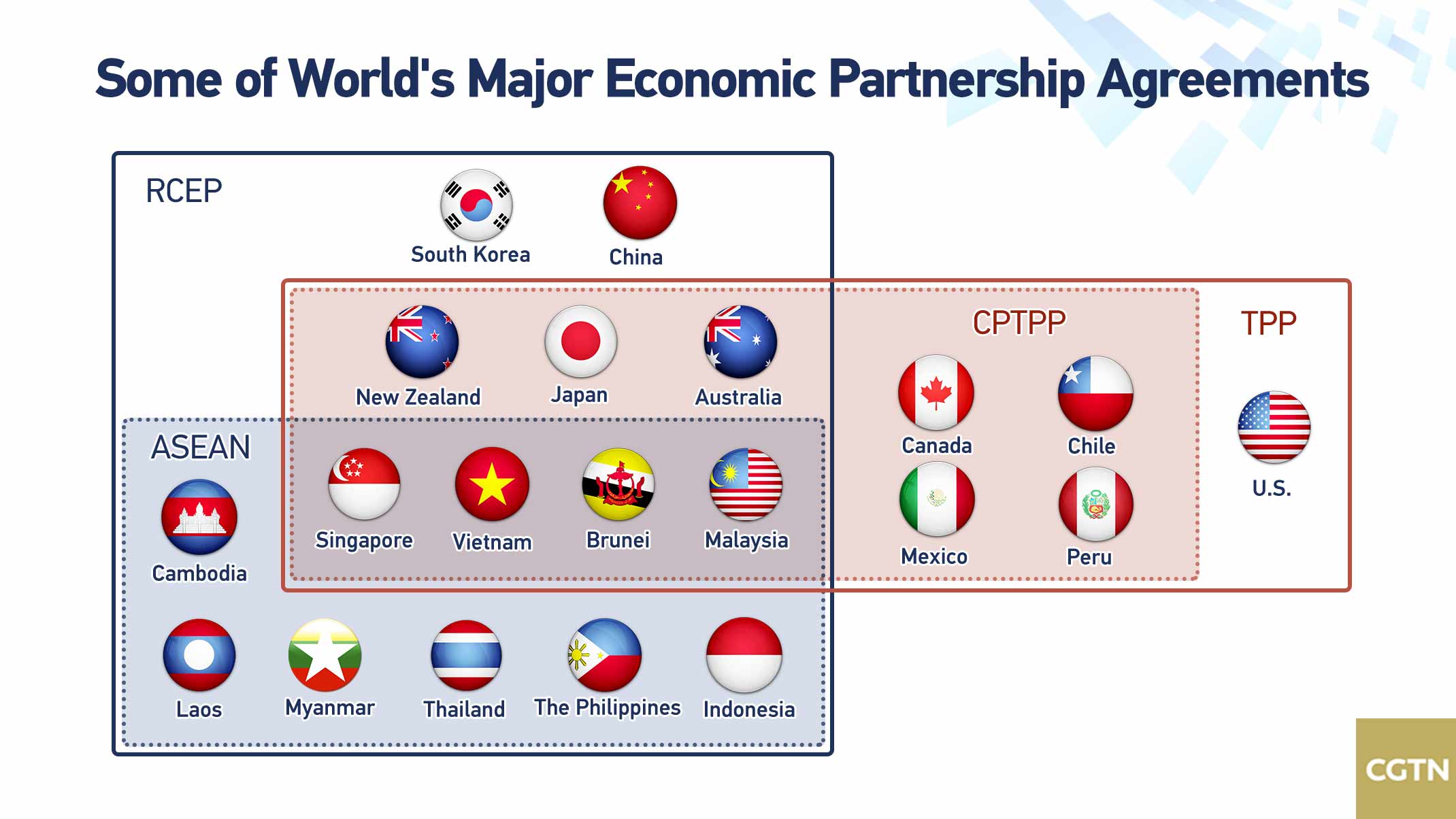 The signatories hope that the free trade bloc will be a boost for pandemic-hit economies across the region by progressively phasing out 90 percent of the tariffs on imports between signatories, as well as organizing multi-country supply chains and codifying new e-commerce rules.

China completed the ratification for the RCEP in April, making it the first among non-ASEAN signatory states, according to MOFCOM.