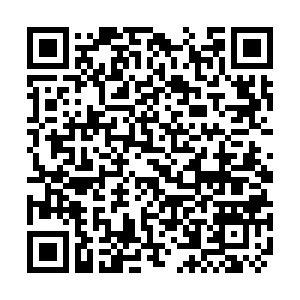 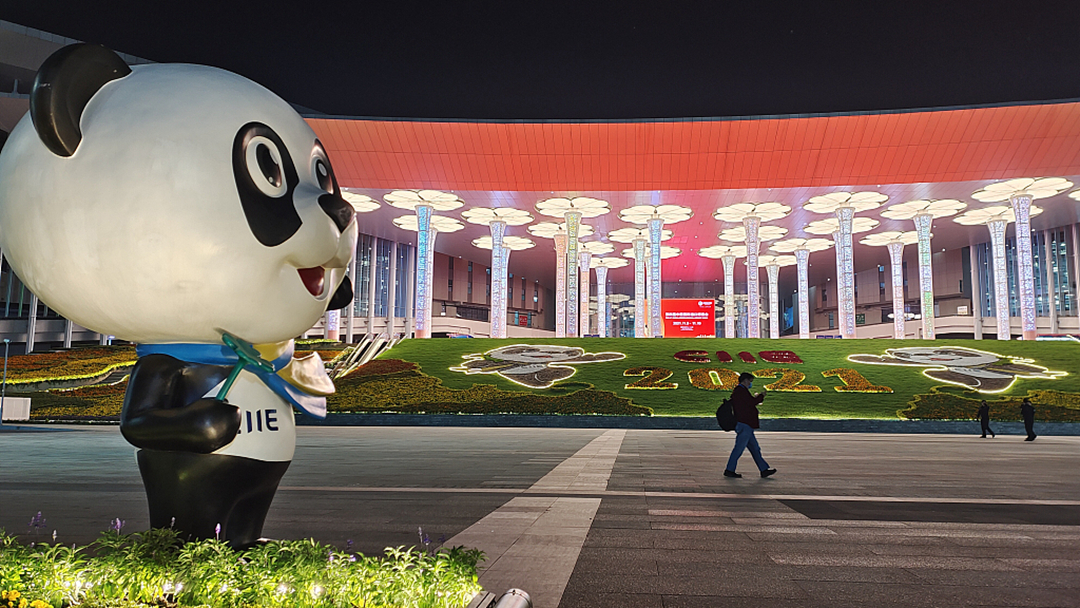 The China International Import Expo (CIIE), with its 4th edition currently taking place in Shanghai, shows China's commitment to opening up and providing development opportunities for manufacturers and exporters around the world.

As the only major economy to register positive growth of trade in goods last year, China has implemented many measures to expand opening-up and made great contributions to boost world economic recovery.

China unveiled the negative list for cross-border trade in services at the Hainan Free Trade Port to promote investment liberalization and expand access for foreign investment.

It became the first to have completed domestic ratification of the Regional Comprehensive Economic Partnership. In addition, the negotiations on the China-EU Comprehensive Agreement on Investment have been concluded.

"COVID-19 has pushed back globalization and the Western markets are being more and more concerned about globalization. However, China's concept of common prosperity is in line with its vision of promoting globalization, which benefits everyone in the world," said Bruno Lannes, senior partner at Bain & Company.

This year marks the 20th anniversary of China's accession to the World Trade Organization (WTO) and China has fully delivered on its accession commitments over the last two decades.

Imports have risen six-fold, while exports have grown seven-fold since China joined the WTO. The overall tariff rate has been cut from 15.3 percent to 7.4 percent, lower than the 9.8 percent accession commitment.

China has provided epidemic prevention supplies to the rest of the world and helped developing countries fight COVID-19. These are the concrete actions China has taken to honor commitments and fulfill responsibilities to the whole world.

Small and medium-sized enterprises (SMEs) play significant roles in the global economy. "SMEs are the backbone of China's economy and they are the major force we have to continue to support," said Ho. Globalization provides SMEs with opportunities for cross-border development and facilitates their access to foreign investment. High-level opening-up of the economy will promote cooperation between Chinese and foreign SMEs and contribute to global economic recovery in the post-pandemic era.

China will keep the commitment to economic globalization that is more open and offer more win-win opportunities for businesses around the world.