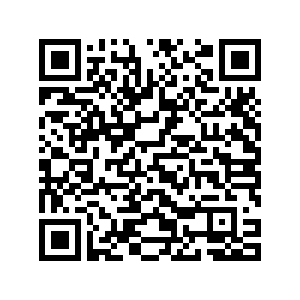 The Chinese Ministry of Commerce (MOFCOM) said on Saturday that the country is well prepared for the Regional Comprehensive Economic Partnership (RCEP) agreement to take effect in January.

"All preparations are now in place to ensure China fully meets its obligations when the agreement comes into effect," MOFCOM said in a statement.

China completed ratification of the RCEP and submitted the document to the Association of Southeast Asian Nations (ASEAN) in April. "The relevant preparations were completed within half a year of the signing of the agreement," said MOFCOM.

The world's biggest free trade agreement, the RCEP covers nearly a third of the global population and about 30 percent of global GDP. It will take effect on January 1, 2022.

The pact allows for one set of rules of origin to qualify for tariffs reduction with its members. A common set of regulations mean fewer procedures and easier movement of goods.

MOFCOM specified that China can guarantee that the tax reduction obligation will be fulfilled when the agreement takes effect.

MOFCOM said it has carefully sorted out the 701 binding obligations involved in the agreement in coordination with the relevant departments, including simplification of customs procedures, product standards, service trade opening-up, negative list in investment, and e-commerce.

"At present, all departments involved in the obligations are ready to act according to the contract," the ministry said.

Training sessions aimed at introducing the agreement to local governments and enterprises have been carried out, covering all prefecture-level cities, pilot free trade zones and national economic development zones.